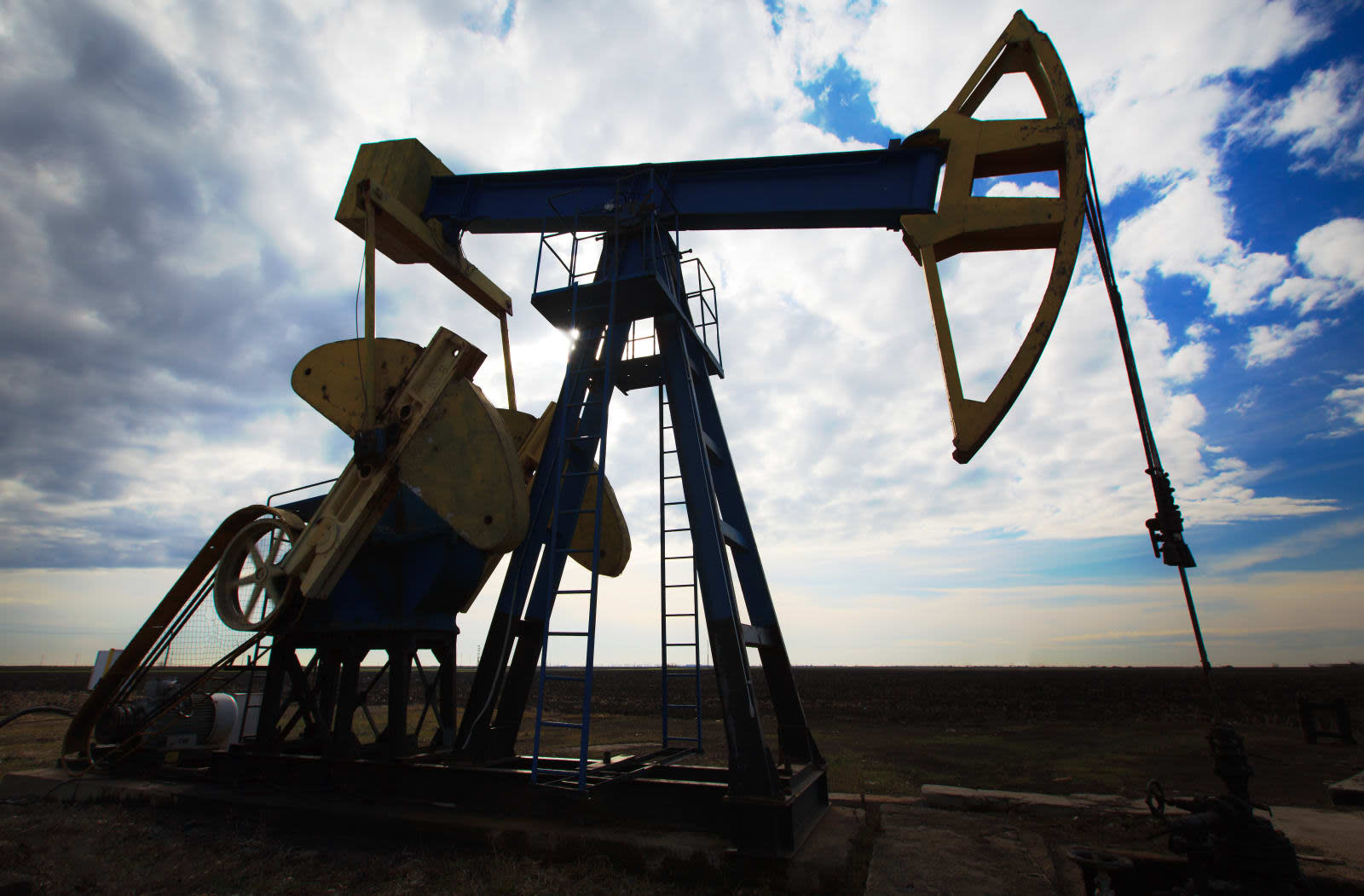 Two years ago, the Rockefeller Brothers fund divested its holding in Exxon Mobil, the company created* by John D. Rockefeller. Now, more descendants of the world's richest oil baron are launching a public broadside against the company that made their fortune. In an editorial for the New York Review of Books, fifth-generation Rockefeller David Kaiser (of the Rockefeller Family Fund) talks about Exxon's complicity in our looming ecological catastrophe.

Kaiser's narrative paints a picture similar to that of big tobacco after it had discovered the link between smoking and cancer. He quotes internal Exxon research from as early as 1977 attributing fossil fuel consumption to climate change. By 1980, one company scientist said that by 2030, if left unchecked, CO2 emissions would cause a global catastrophe. By 1988, Exxon had decided to go on the offensive in anticipation of regulation, muddying the waters with paid scientists to dispute the scientific consensus.

The piece, the first of two to be published, also explains how the Rockefeller family has made an enemy of those in government. Texas Republican Lamar Smith has accused the family of launching a "coordinated effort to deprive companies" of their right to conduct "scientific research free from intimidation." The New York Times quotes Exxon spokesperson Alan Jeffers who believes that the company is the victim of a "conspiracy" led by the Rockefellers. Given how favorably the incoming leadership looks upon oil companies, it's likely that Smith, Jeffers and others will be able to silence the dissenters.

Update: This story has been amended to clarify the differences between Rockefeller Brothers and Rockefeller Family, two separate organizations.

*Rockefeller founded Standard Oil, of which various components were merged to form Exxon.

In this article: ClimateChange, culture, DavidKaiser, ExxonMobil, green, politics, Rockefeller, RockefellerBrothers, RockefellerFoundation
All products recommended by Engadget are selected by our editorial team, independent of our parent company. Some of our stories include affiliate links. If you buy something through one of these links, we may earn an affiliate commission.