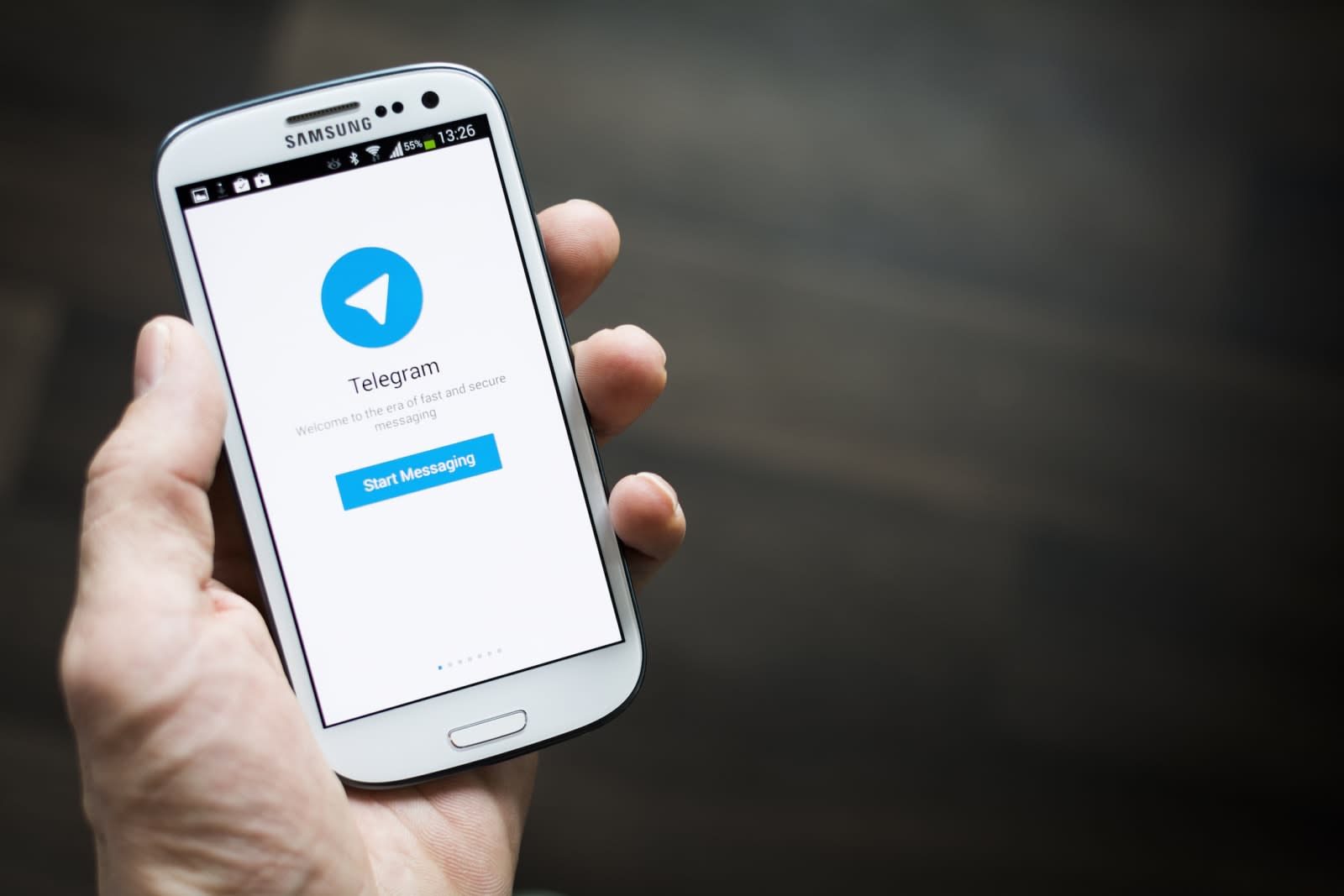 If you've ever wanted to write something online really quickly but didn't want to go through the hassle of signing up for a Medium, Wordpress or Blogger account, maybe Telegram's new Telegraph platform is for you. The messaging app launched the service today, and as VentureBeat notes, it's really fast. Dropping links to Twitter posts and YouTube videos automatically embeds them, and you can upload photos, too. For example, this post took me under five minutes to go from a blank page to being published.

It's pretty simplistic, but it gets the job done. What's troubling here, though, is the potential for abuse. You can put anyone's name in the byline slot and at a glance, at least, there's no way to claim that it was someone else who wrote an inflammatory post -- not you.

Telegram also saw fit to update its chat app with a few new features as well. If you send a Medium post or an article from our sister site TechCrunch, it'll natively load within the app now. That feature is dubbed "Instant View," and if you're familiar with Facebook Messenger's Instant Articles or Google's AMP it's essentially the same thing. What's more, you can jump to a specific date to view what you sent then. It sounds like that'll be a bit more convenient than just searching by keywords.

The app's Android version has been updated with a new user interface, faster camera speed, improved video compression and a few other bits. Telegram's patch notes also hint that "something big" is in the works as well. Mystery!

In this article: android, blogging, chat, chatapp, gear, instantview, internet, ios, publishing, telegram, telegraph, update
All products recommended by Engadget are selected by our editorial team, independent of our parent company. Some of our stories include affiliate links. If you buy something through one of these links, we may earn an affiliate commission.