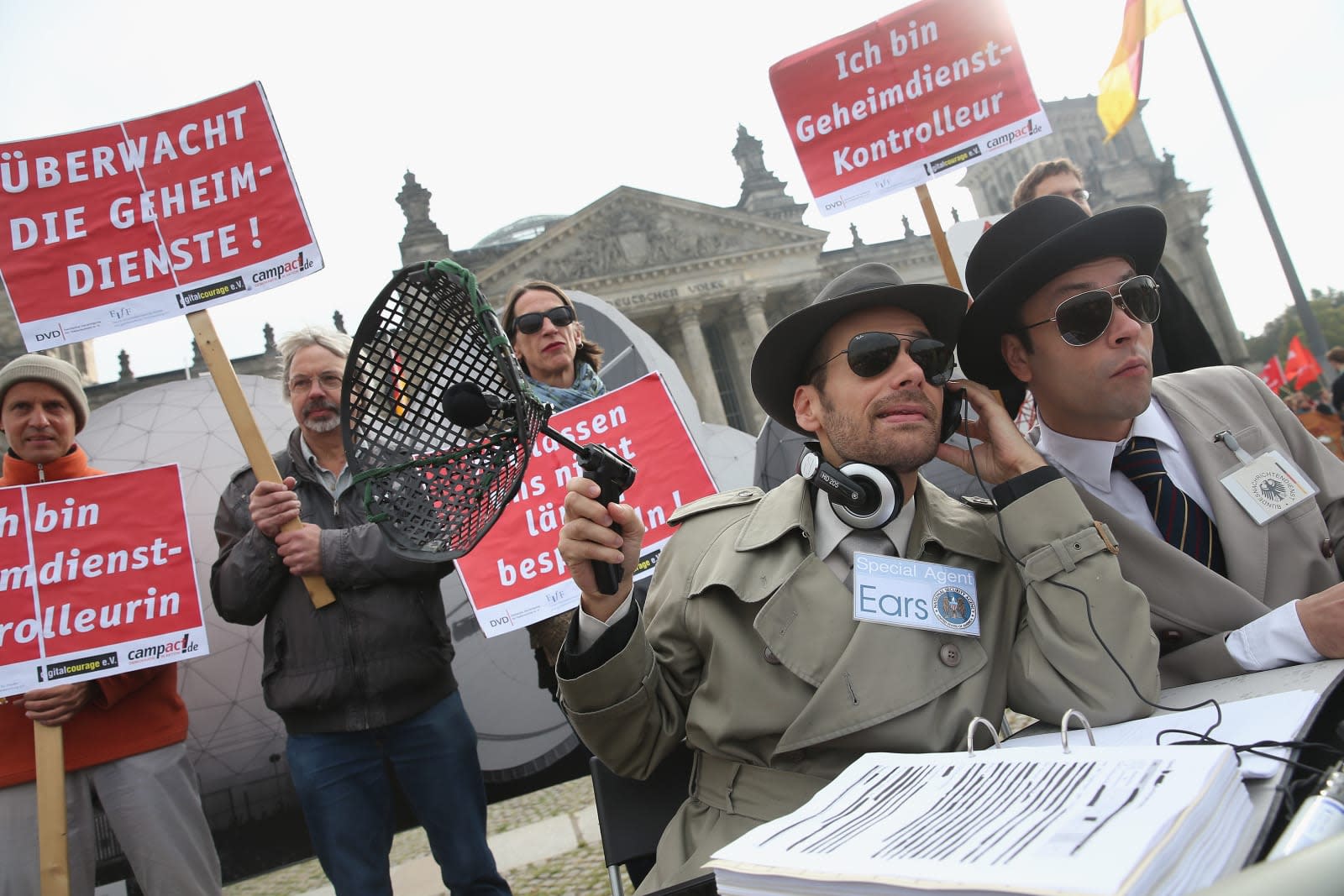 Germany has generally been protective of privacy as of late, but it might take a step backward. The country's union for data protection has revealed that an interior ministry draft law would seriously curtail data privacy rights. You wouldn't have the right to know what data people are collecting about you if that disclosure "disadvantages the well-being" of Germany, or will "seriously endanger" business activities. It would also greenlight facial recognition software for video surveillance, and prevent data protection commissioners from either sanctioning security agencies for breaches or conducting follow-up checks when legal or medical information leaks.

According to the union, the law would be hypocritical. While it's supposed to help implement tougher European Union privacy rules that take effect in 2018, it would actually break EU law and implement "unconstitutional" regulations. National security concerns and trade secrets aren't worth giving up valuable rights, the union argues.

The good news? This is a draft, and the Federal Data Protection Commissioner's office is talking to the administration about at least some concerns. However, there's no guarantees that any revisions will bring the law into line with what privacy advocates want. Germans who object may have to either resign themselves to the changes or fight the law once it's implemented.

In this article: culture, data, dataprotection, eu, europe, europeanunion, germany, internet, law, politics, privacy, rights
All products recommended by Engadget are selected by our editorial team, independent of our parent company. Some of our stories include affiliate links. If you buy something through one of these links, we may earn an affiliate commission.