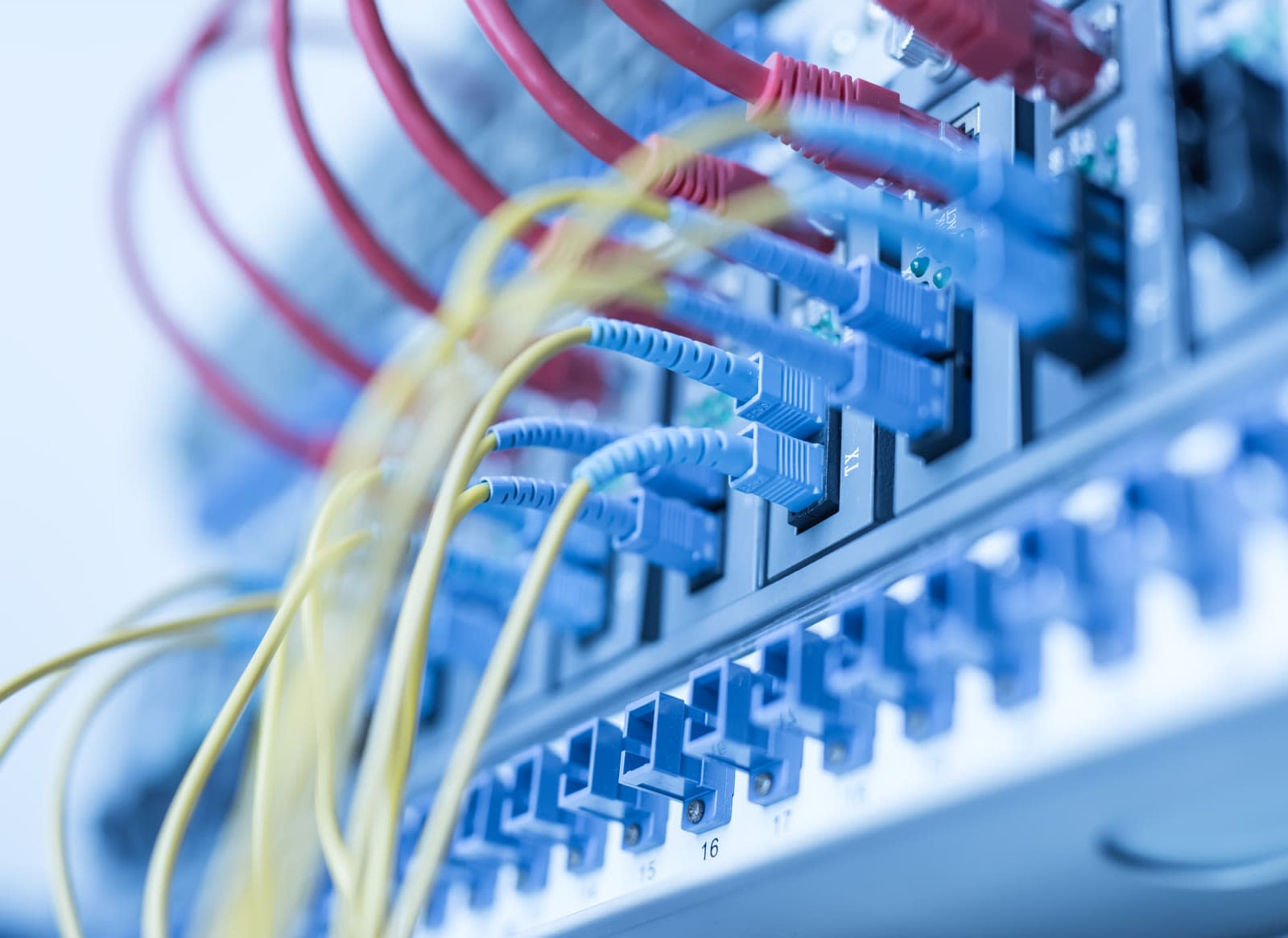 Altice USA may not be the most recognized ISP name out there, but the country's fourth-largest provider is about to get a big upgrade over the next five years or so. According to the company's roadmap, Altice plans to bring high-speed, 10 Gbps fiber lines directly to its 8.3 million customers starting in 2017.

Made up of the former Cablevision and Suddenlink networks, Altice plans to accelerate their rollout by skipping the DOCSIS 3.1 system that bigger providers like Comcast have been installing for cities where they provide a gigabit connection. Rather than building another hybrid fiber and cable network, Altice is going straight to a fiber-to-the-premises (FTTP) system -- something even Google Fiber failed to follow through on when Alphabet paused its rollout earlier this year.

While Google Fiber has decided to explore wireless 5G options for getting high-speed connections to customers' homes, Altice CEO Dexter Goei told the Wall Street Journal that he doesn't believe those standards will ever match the speeds of a full fiber network. Verizon, meanwhile, gave up plans to roll out FiOS fiber-to-the-home service beyond the East Coast early last year. While those two internet giants stumbled, Altice has the advantage of building on top of its existing footprint without the need to build a new network completely from scratch.

In this article: 10gbps, altice, cablevision, fios, gear, gigabit, google, googlefiber, internet, services, verizon
All products recommended by Engadget are selected by our editorial team, independent of our parent company. Some of our stories include affiliate links. If you buy something through one of these links, we may earn an affiliate commission.