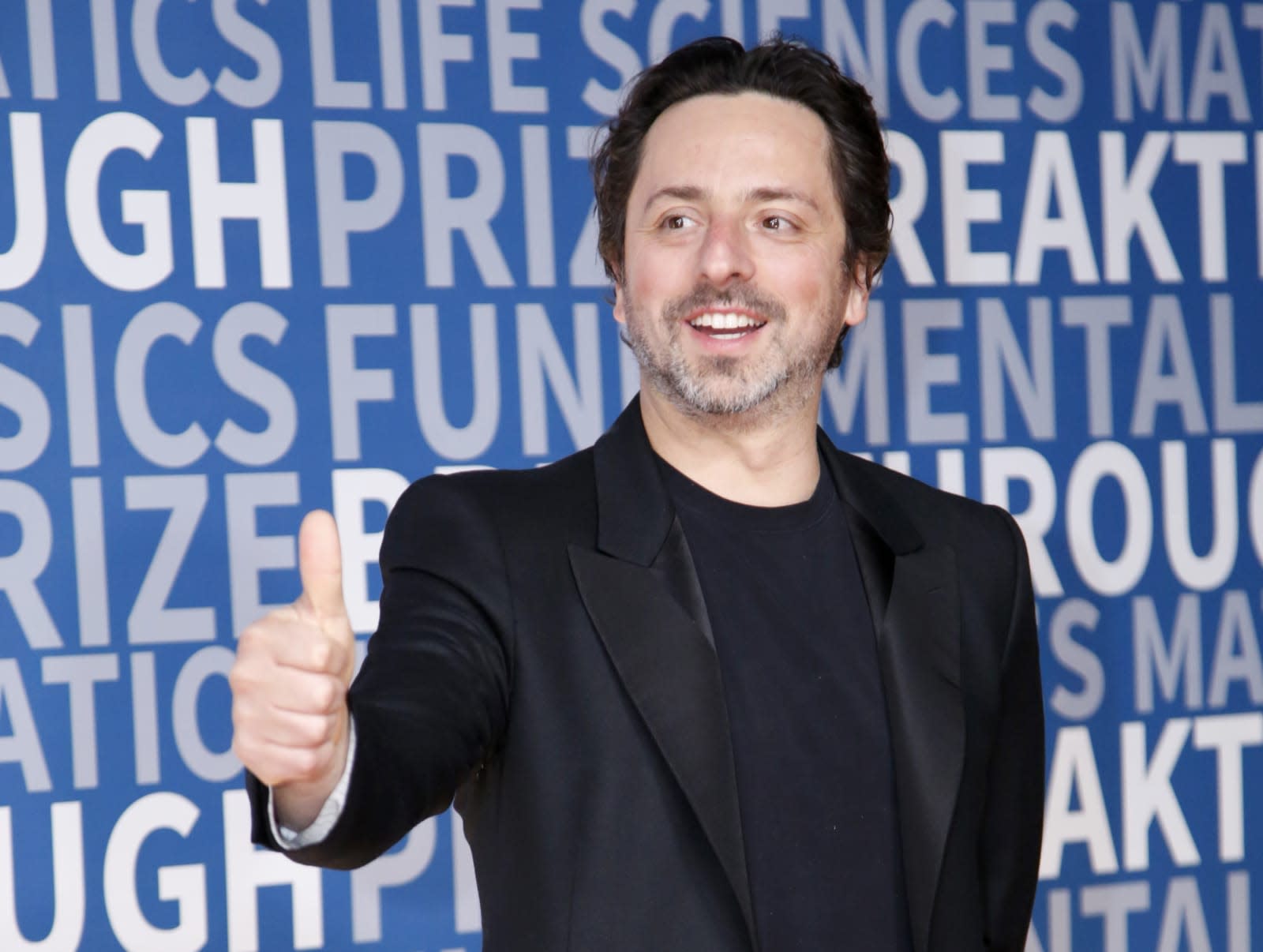 In a ceremony dubbed the "Oscars of Science," the Breakthrough Foundation handed out over $25 million in prizes to physicists, life sciences researchers and mathematicians. Hosted by Morgan Freeman, the event featured Mark Zuckerberg, Sergey Brin and other Silicon Valley notables, a performance by Alicia Keys, actors Vin Diesel and Sienna Miller, astronauts Mark and Scott Kelly and (yep) Will.i.am. The $3 million Breakthrough Prize awards are "the largest individual monetary prize[s] in science," the foundation says, and obviously life-changing. "I was totally stunned," says Lebanese-born Baylor scientist Huda Zoghbi.

Zoghbi toiled 16 years to find the gene mutation behind a crippling disease called Spinocerebellar ataxia. While it affects only 1,000 people in the US per year (mainly young girls), her team discovered that the same type of protein build-up is likely responsible for Alzheimer's, Parkinson's and other neurological disorders. If the team can figure out how to block a certain type of enzyme, "what we have is a potential druggable target for dementia," she told The Guardian.

DNA and genes were a theme for the life sciences prizes. Stephen J. Elledge from Harvard was awarded $3 million for discoveries on how damaged proteins can mess up DNA replication and lead to higher cancer risks. Harry F. Noller of UC Santa Cruz won for linking RNA's role in the ribosome and the origin of life, while Roeland Nusse from Stanford took his Breakthrough Prize for work on the "Wnt" gene, which regulates embryo development, stem cells, bone growth and cancer progression. Yoshinori Ohsumi from the Tokyo Institute of Technology also took home $3 million for his work on autophagy, whereby cells create nutrients by recycling waste parts.

UC Santa Barbara's Joseph Polchinski, Andrew Strominger from Harvard and Cumrun Vafa, also from Harvard, split a $3 million prize for advances in string theory, quantum gravity and quantum field theory. A special breakthrough prize in fundamental physics was ordered to Ronald Drever and Kip Thorne from the California Institute of Technology, along with Rainer Weiss from MIT. All three helped confirm that gravitational waves exist and will share a $1 million prize, with $2 million more split among the 1,012 members of their research group.

Jean Bourgain from Princeton won the mathematics prize for his work in high-dimensional geometry and number theory, and took home a single $3 million prize. Finally, in the breakthrough junior challenge, Antonella Masini and Deanna See were awarded scholarships worth $250,000, plus $50,000 for an inspiring teacher and new science labs worth up to $100,000. In the competition, students "submit a video that explains a challenging and important concept or theory in mathematics, life sciences or physics. (Deanna See's entry is above.)

Those kinds of cash prizes and the swanky gala were probably a nice change of pace for scientists who often toil in obscurity. The ceremony will air tonight on the National Geographic Channel at 10 PM eastern time, while Fox will broadcast a condense version on Sunday, December 18th at 7 PM ET. It's not going to draw anything close to Oscar-level crowds, but the work being done is infinitely more worthy of praise.

In this article: BreakthroughPrize, green, LifeSciences, MarkZuckerberg, Mathematics, medicine, MorganFreeman, Physics, science, SergeyBrin, YuriMilner
All products recommended by Engadget are selected by our editorial team, independent of our parent company. Some of our stories include affiliate links. If you buy something through one of these links, we may earn an affiliate commission.