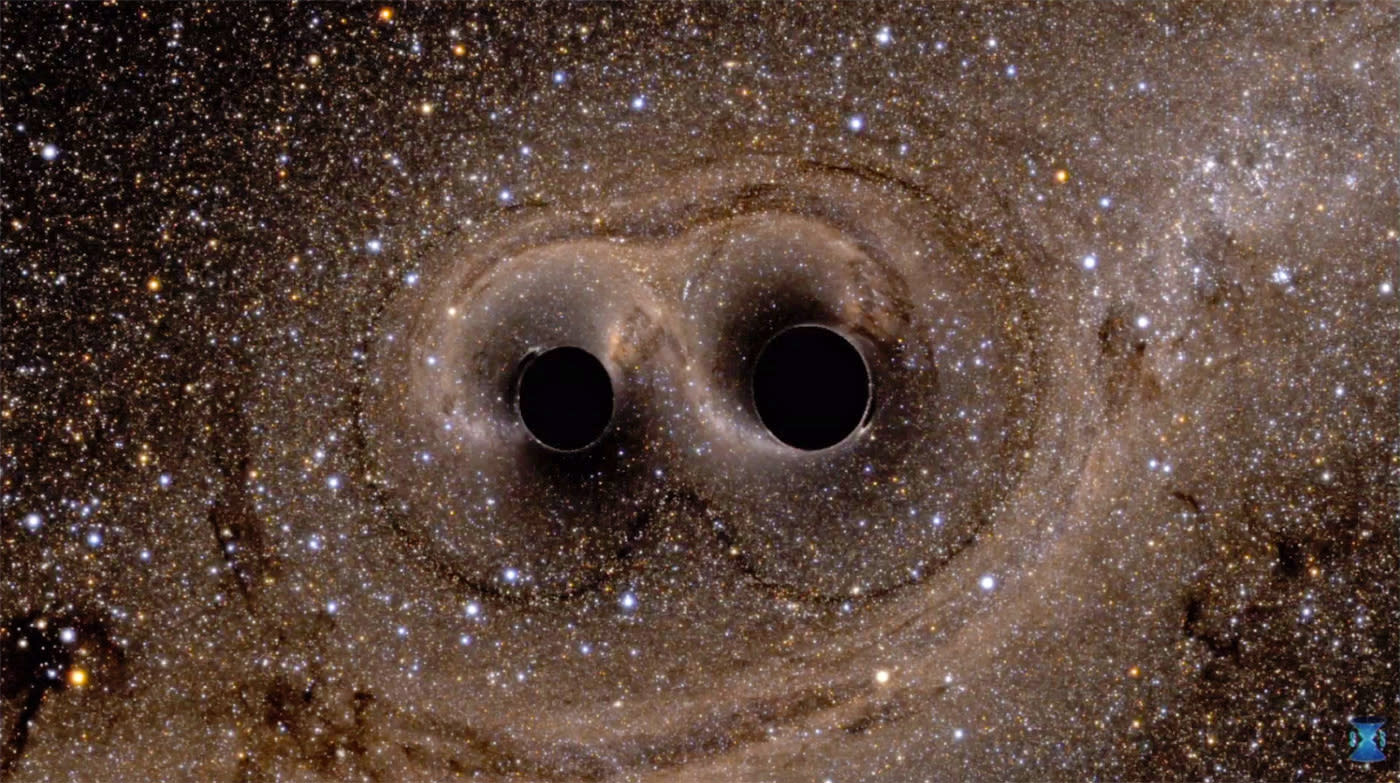 At last, scientists have validated a key part of Einstein's general theory of relativity. The National Science Foundation, Caltech and MIT have confirmed the existence of gravitational waves, or ripples in spacetime. Their two LIGO (Laser Interferometer Gravitational-wave Observatory) detectors measured atomic-scale differences on September 14th, 2015 that point to the collision of black holes (also a new discovery) 1.3 billion years ago, triggering gravity ripples that only just reached Earth. There have long been hints of these waves, but hard evidence has proven elusive until now.

You should see more breakthroughs like this in the future, too. The existing gear is likely to find more evidence, especially since researchers can up the sensitivity. Also, there are plans for an additional LIGO detector in India that will make it easier to pinpoint where waves are coming from.

Besides proving that Einstein had a solid idea, the findings promise to change how we study the universe. To date, researchers have had to observe the cosmos through light and other forms of electromagnetic radiation, which can only tell you so much about what's going on. Gravitational waves can reveal a lot about cataclysmic events in the universe, such as collisions between black holes, neutron stars being torn apart, supernovae and even traces of early expansion following the Big Bang. Effectively, scientists are removing a blindfold -- they could soon have a much more complete picture of space that answers some longstanding questions.

In this article: astrophysics, blackhole, caltech, GeneralTheoryOfRelativity, gravitationalwaves, gravity, ligo, mit, nationalsciencefoundation, nsf, relativity, science, space, spacetime, video
All products recommended by Engadget are selected by our editorial team, independent of our parent company. Some of our stories include affiliate links. If you buy something through one of these links, we may earn an affiliate commission.