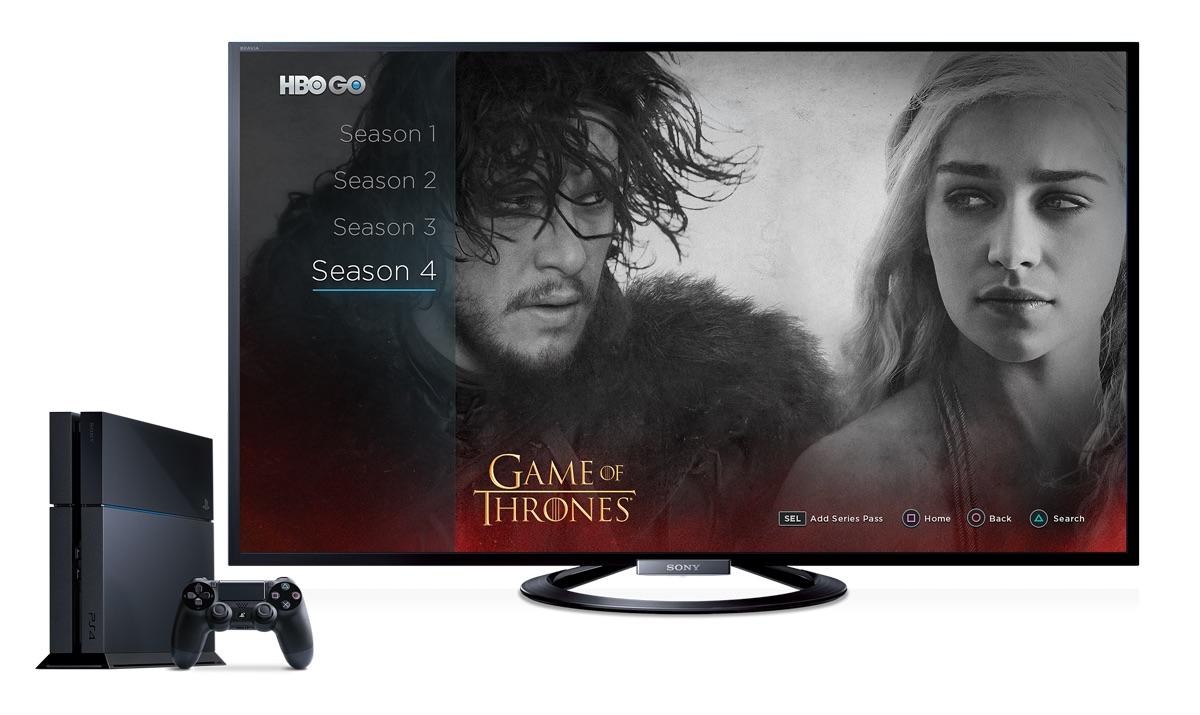 For those who maintain a cable subscription, one of the (many) annoying aspects is that sometimes channels have streaming apps you can't use, despite being a paying customer. Over the years, Comcast has decided that it's not going to allow customers to use whatever channel's app on one platform or another, but now the PlayStation 4 is off of that list. According to a tweet, owners with Comcast subscriptions can finally log in and use the WatchESPN and HBO Go apps on their game console.

As usual, there's no explanation as to why it took so long (HBO Go launched on the PS4 in May 2015, WatchESPN just arrived in September). Even Roku scored Comcast support for HBO streaming back in 2014. Now, Comcast is one of the notable holdouts from the Apple TV single sign-on scheme. Whatever the reason, it's resolved in this case, so it's time to catch up on that Westworld finale.
In this article: av, Comcast, entertainment, ESPN, gaming, HBO, HBOGo, PlayStation4, PS4, TvEverywhere, WatchESPN, Xfinity
All products recommended by Engadget are selected by our editorial team, independent of our parent company. Some of our stories include affiliate links. If you buy something through one of these links, we may earn an affiliate commission.