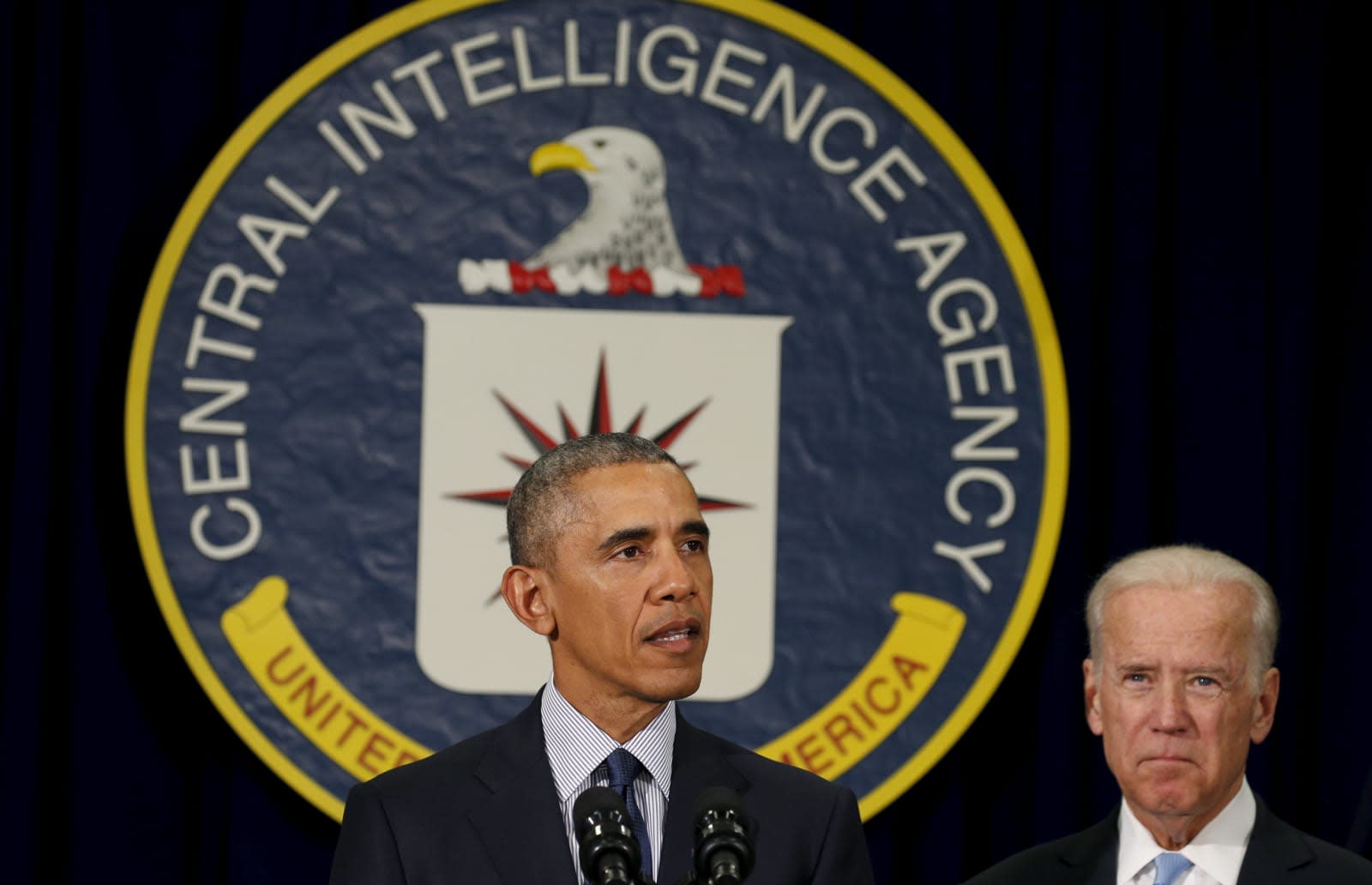 President Obama has reportedly opened an investigation into cyber attacks and foreign influence on the recent election, however, according to the Washington Post, a CIA assessment has already pointed the finger. The Post claims a CIA shared its latest report with senators in a briefing last week, telling them it was "clear" that Russia had a goal of electing Donald Trump. This differs from previous reports, where intelligence agencies said interference occurred to undermine US confidence in the election.

So why hasn't this come out publicly? There are apparently some disagreements among officials over unanswered questions, and the Post says Senate Majority Leader Mitch McConnell told the White House he would consider challenging the Russians to be partisan politics. Meanwhile, it also quotes Rep. Adam B. Schiff saying the Obama administration "has all the tools it needs to respond."

Update: In response, the Trump team says "These are the same people that said Saddam Hussein had weapons of mass destruction."

Trump team releases statement on claims of foreign interference in US election: pic.twitter.com/uZQizVoxa6

Update 2: The New York Times reports the same thing, noting a reason for the CIA's conclusion: it found evidence of Russian hacking into both parties, however, only information damaging to the DNC was released.
In this article: BarackObama, cia, culture, DonaldTrump, politics, russia
All products recommended by Engadget are selected by our editorial team, independent of our parent company. Some of our stories include affiliate links. If you buy something through one of these links, we may earn an affiliate commission.