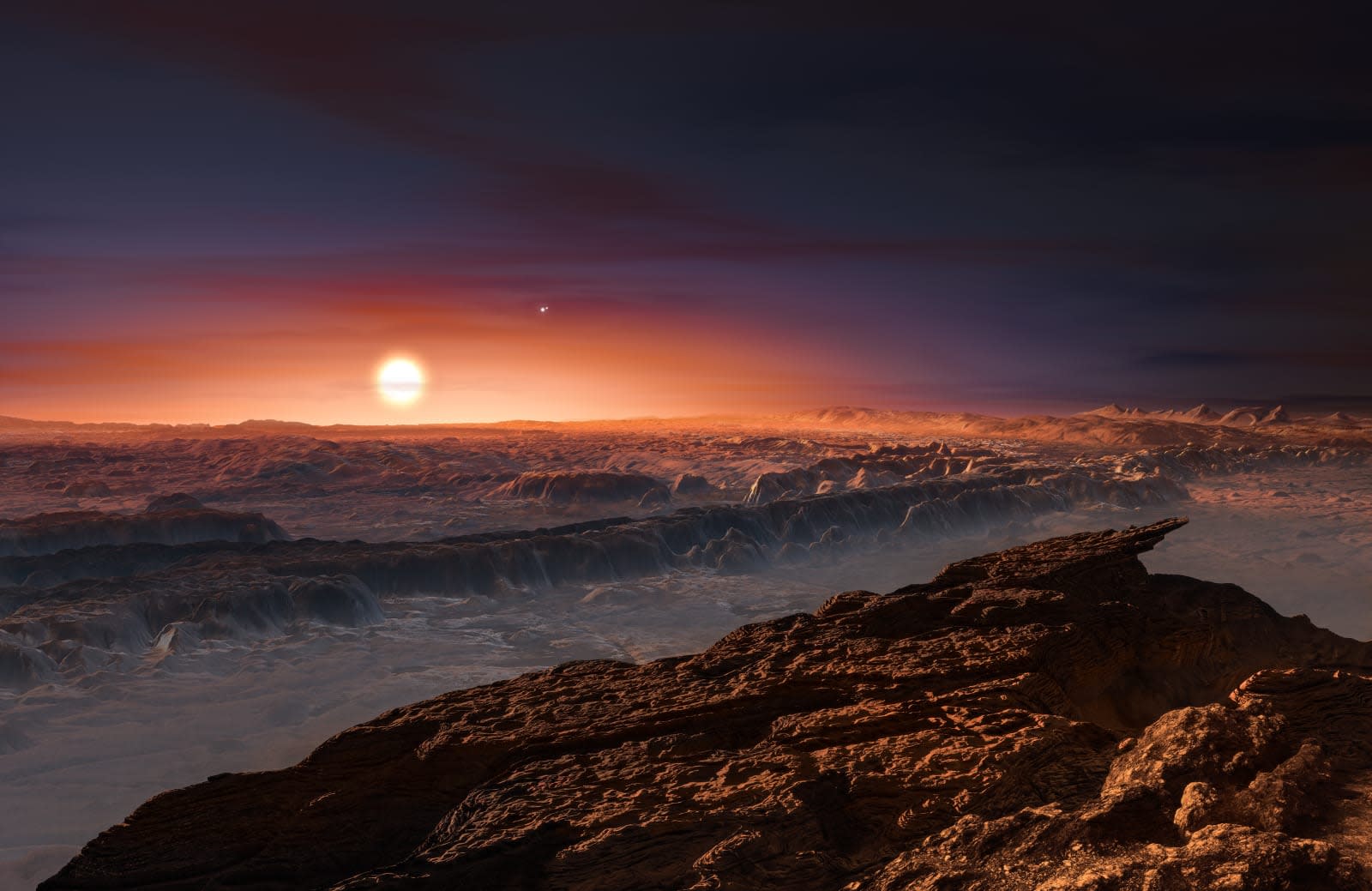 NASA is helping Stephen Hawking and Russian venture capitalist Yuri Milner with the monumental task of getting a tiny probe to Alpha Centauri, the nearest star system to Earth. Project Starshot aims to propel a lightweight silicon "StarChip" to one-fifth the speed of light by hitting it with lasers from Earth, getting it to the star within 20 years. The space agency will help solve one of the thorniest problems -- the intense radiation of interstellar travel.

To accelerate it a chip with lasers to 134 million mph -- 1000 times faster than a regular spacecraft could go -- it has to be feather light. That means that radiation shielding is out of the question, as it would add too much additional weight, NASA believes. Another option, changing the chip's route to Alpha Centauri to avoid radiation, would add time without significantly decreasing the radiation problem.

NASA and researchers from the Korea Institute of Science and Technology (KAIST) think that the best option might be "self-healing" transistors. The team tested an experimental gate-all-around nanowire transistor to see if it could self-heal from radiation damage. Such chips can be used for both flash memory and logic transistors, and would be ideal for the project, according to KAIST researchers. That's because they have very small 20-nanometer features, making them both lightweight and relatively impervious to cosmic rays.

On such chips, the logic gate completely surrounds the nanowire channel, so by adding an extra contact, you can pass current through the gate and heat it up. That causes a heating and cooling "annealing" effect, restoring the functionality of a chip that has been damaged by ionizing radiation. "Therefore, the lifetime of devices can be extended, which opens an opportunity for nano-spacecraft sustainable for more than 20 years of deep space exploration," according to the paper.

There's a lot more experimentation required to prove conclusively that it works, but it's a step in the right direction. It's also just one of a huge number of other potential problems that need to be solved before the chip can be laser-beamed on its way (see the animation video, above).

It's worth the effort, however, as we're lucky enough to have a three-star system (completely with a potentially habitable planet) so close to Earth. If they succeed, it would represent a huge breakthrough in space travel, and you might even get to see it in your lifetime.

In this article: AlphaCentauri, BreakthroughStarshot, LightSpeed, nano-starship, NASA, Radiation, science, space, StarChip, StephenHawking, TL18TSMRT, video
All products recommended by Engadget are selected by our editorial team, independent of our parent company. Some of our stories include affiliate links. If you buy something through one of these links, we may earn an affiliate commission.