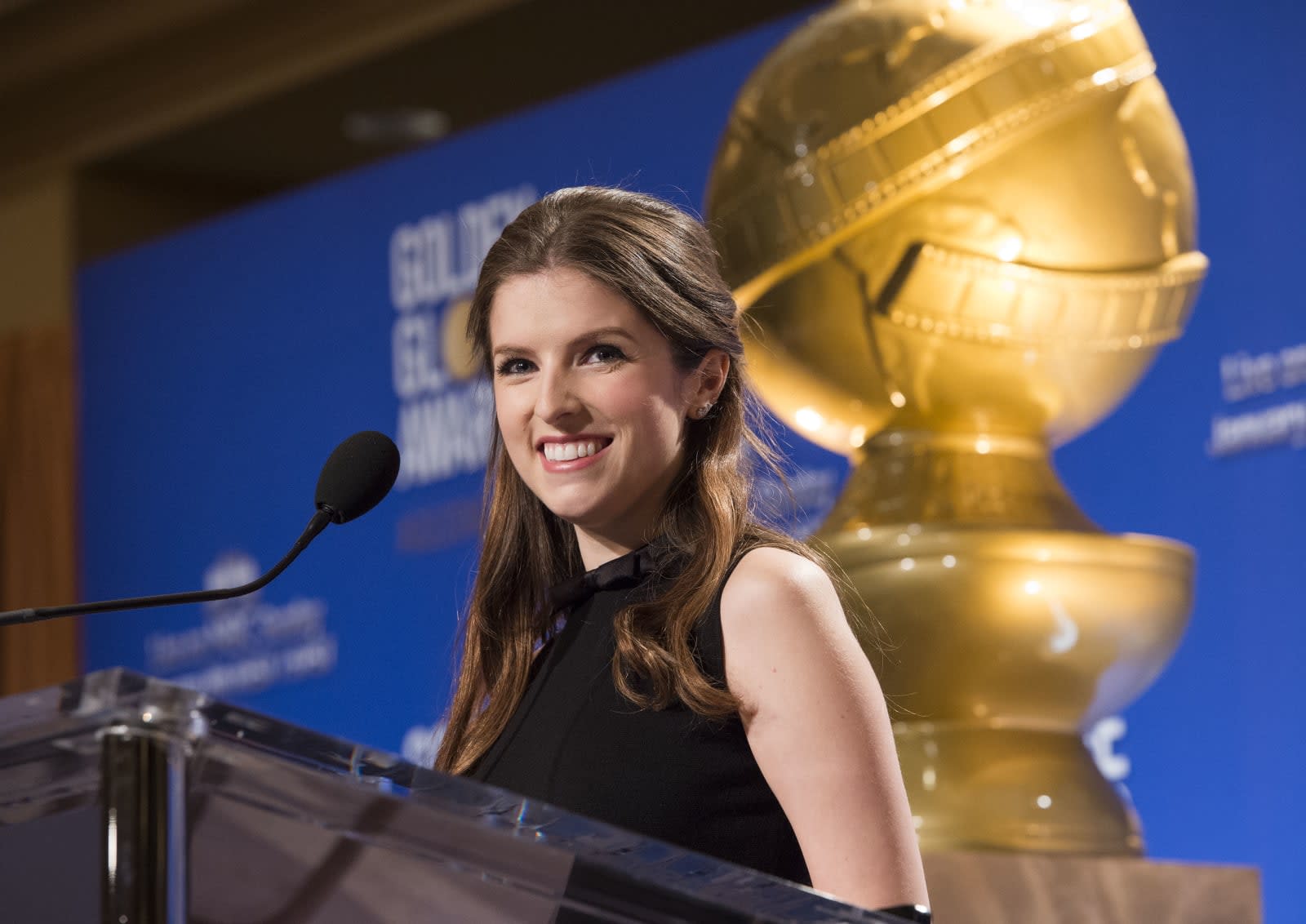 While Amazon and Netflix are now regular names during awards season, the Golden Globes helps provide a good benchmark for how the wider industry rates their output. For the 2017 Globes, TV honors are even, with both companies securing five nominations each. As for movies, Amazon drama Manchester by the Sea has a whopping five nominations.

Amazon paid $10 million for Manchester by the Sea, a Kenneth Lonergan drama that stars Casey Affleck as a handyman dealing with family woes, at Sundance and that investment seems to be paying off. It's up for Best Motion Picture, Best Performance by an Actor, Best Performance by an Actor (Michelle Williams), Best Director and Best Screenplay. The Salesman also earned a nod in the foreign language film category.

Netflix, which has relied on mainstays like House of Cards and Orange is the New Black in the past, could see some its newer shows getting the recognition they deserve. Sci-fi hit Stranger Things and royal drama The Crown are in the running for best drama TV series, with Winona Ryder and Claire Foy receiving nominations for best actress. John Lithgow was also picked as one of the five "best supporting actors in a series, limited series or TV movie." As for movies, Netflix picked up a lone nomination for Divines.

Last year, Netflix trumped Amazon in the nomination stakes, but it was Amazon that prevailed on award night, taking home two Golden Globes for Mozart in the Jungle. Transparent and Mozart are up against Atlanta, Veep and Black-ish this year, but the retailer-cum-streaming-giant will fancy its chances in those categories due to sheer strength of numbers. We'll have to wait a month to find out who wins and who doesn't, however, as the ceremony airs January 8th on NBC.

In this article: amazon, av, awards, entertainment, goldenglobes, internet, netflix, tv
All products recommended by Engadget are selected by our editorial team, independent of our parent company. Some of our stories include affiliate links. If you buy something through one of these links, we may earn an affiliate commission.