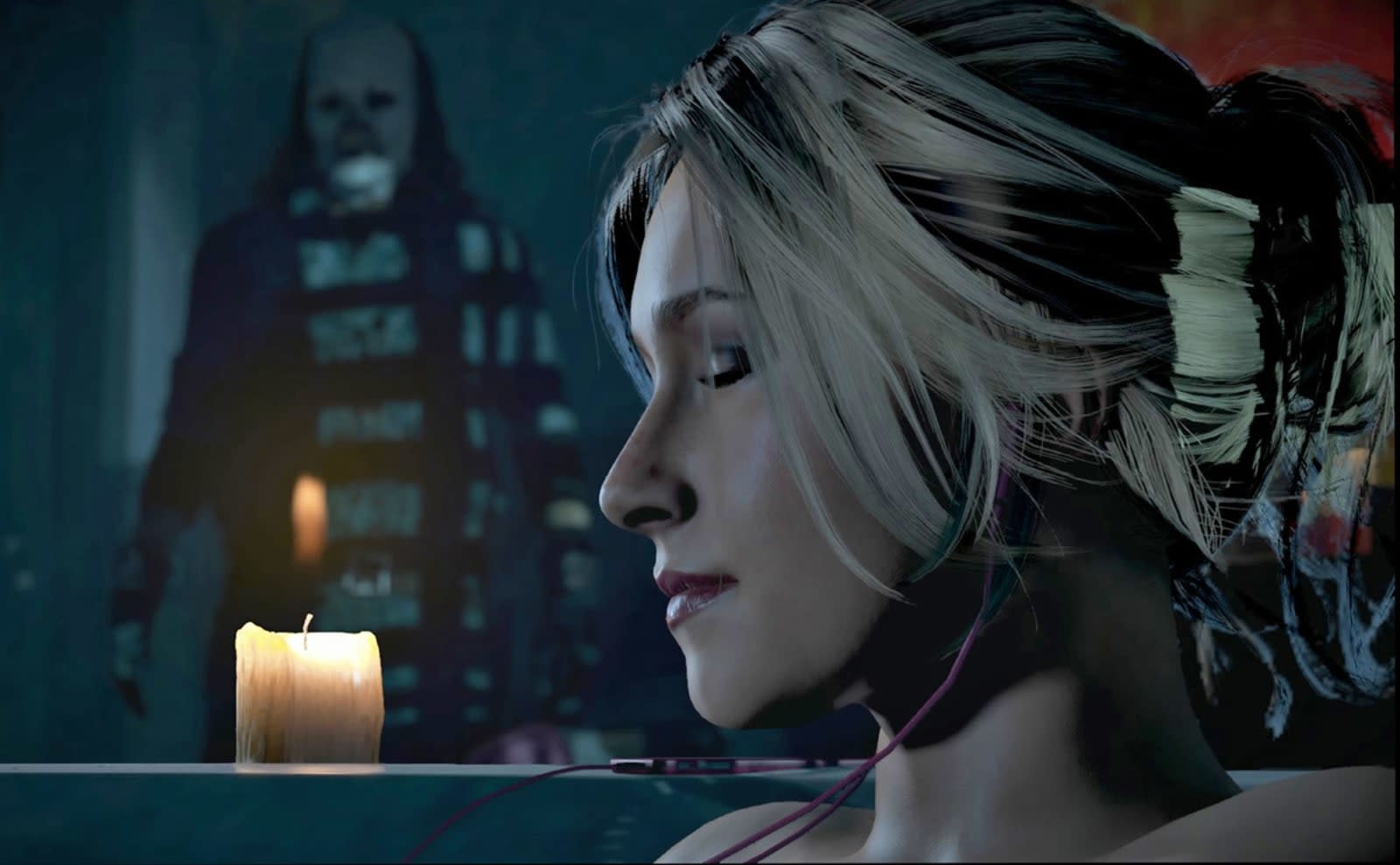 Until Dawn was my favorite game from last year. It had a rocky development history, though, starting as a first-person PlayStation 3 game that used the Move motion controller pretty extensively. And now, footage from an early prototype has surfaced online, showing off just what the game looked like as a motion-controlled PS3 title.

The shift to a first-person perspective is the most jarring difference, and Sony's Move wand works both for controlling the in-game flashlight and for completing quick-time events. The doomed teens still convene at a ski lodge in the woods, but the setting doesn't look nearly as impressive as the final, PlayStation 4, version given the PS3's comparatively weaker hardware. Character faces have a distinctly mannequin-esque look to them, as well. Another difference? The live-action story sequences peppered about to fill in the narrative. Oh, and Hollywood actors Hayden Panettiere and Rami Malek are nowhere in sight.

The game's greatest strength was how much it felt like an indie teen-horror flick. And for all the changes from prototype to finished product, it's interesting hearing that while the lines of dialog and character names switched, the quality of the script and acting were paramount from the beginning. But as much as I'd love a proper sequel, the franchise's future isn't clear. Sure, there was the PlayStation VR launch title Rush of Blood, but that was an on-rails shooter. Maybe developer Supermassive Games could tackle suburbia horror next, a la It Follows. That's assuming Sony would actually market it next time 'round.

In this article: av, gaming, horror, internet, motioncontrol, playstation, playstation3, playstation4, playstationmove, sony, supermassivegames, untildawn
All products recommended by Engadget are selected by our editorial team, independent of our parent company. Some of our stories include affiliate links. If you buy something through one of these links, we may earn an affiliate commission.