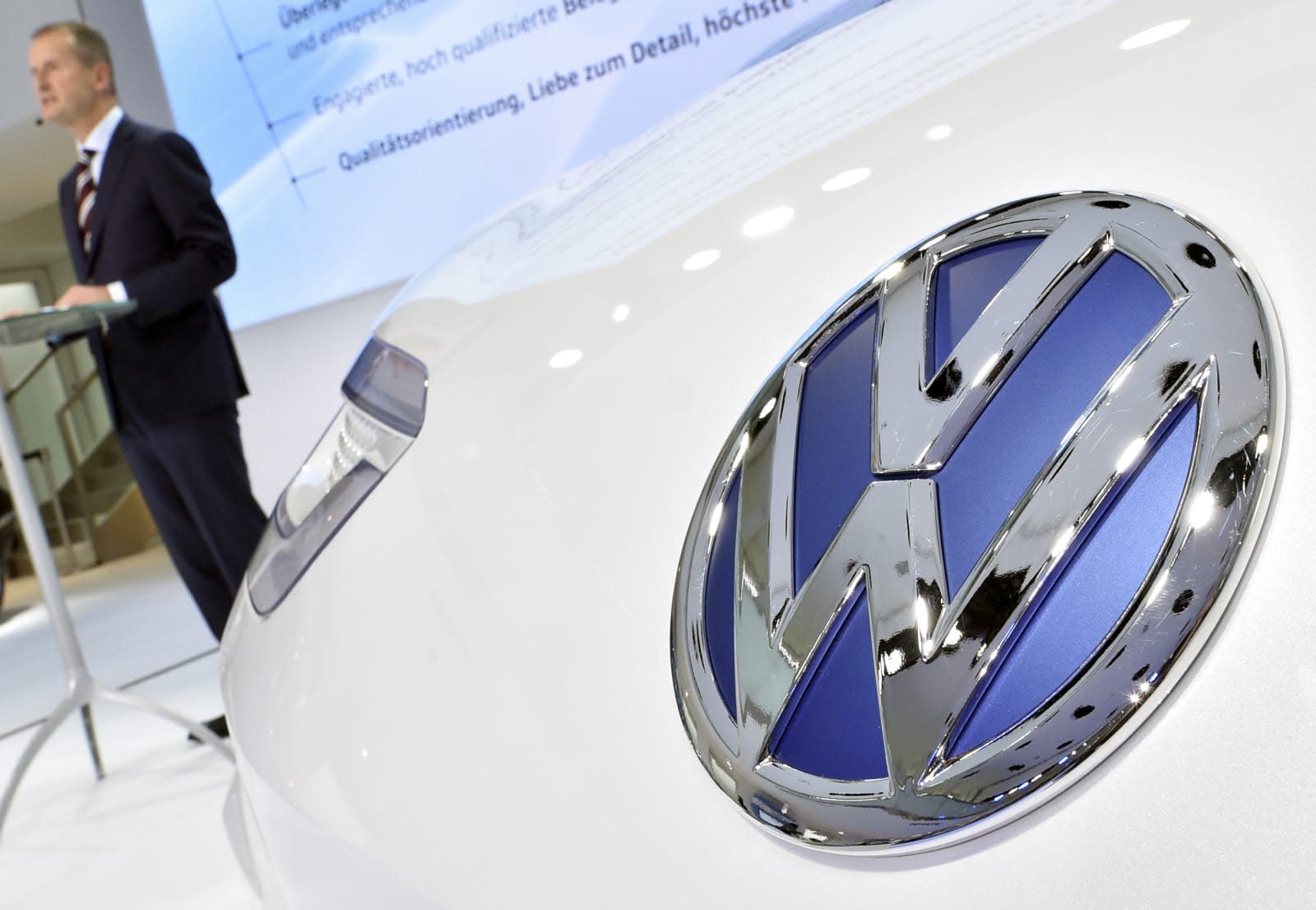 Even though it's been over a year since Volkswagen was caught lying in the Dieselgate scandal, it's finally going to be done paying for it. The company recently reached a deal with US regulators whereby it'll account for the remaining 80,000 diesel vehicles that were programmed to cheat on emissions tests. There'll be an option to buy back at least 20,000 of the vehicles and all car owners will get "substantial compensation" for the inconvenience.

The company had already committed to spending around $2.7 billion over three years to cover the cost of the 475,000 2-liter cars caught up in the scandal. The 80,000 vehicles mentioned here are 3-liter models that weren't included in the earlier estimate. On top of that, Volkswagen has also agreed to cough up $200 million to a US environmental fund. It's not sure yet if other European countries will step in to punish the company even further. In the meantime, Volkswagen has been busy trying to revamp its image as an EV maker. With a $14.7 billion settlement, the Dieselgate scandal is considered one of the largest class-action suits in US history.

In this article: diesel, dieselgate, gear, green, transportation, volkswagen
All products recommended by Engadget are selected by our editorial team, independent of our parent company. Some of our stories include affiliate links. If you buy something through one of these links, we may earn an affiliate commission.