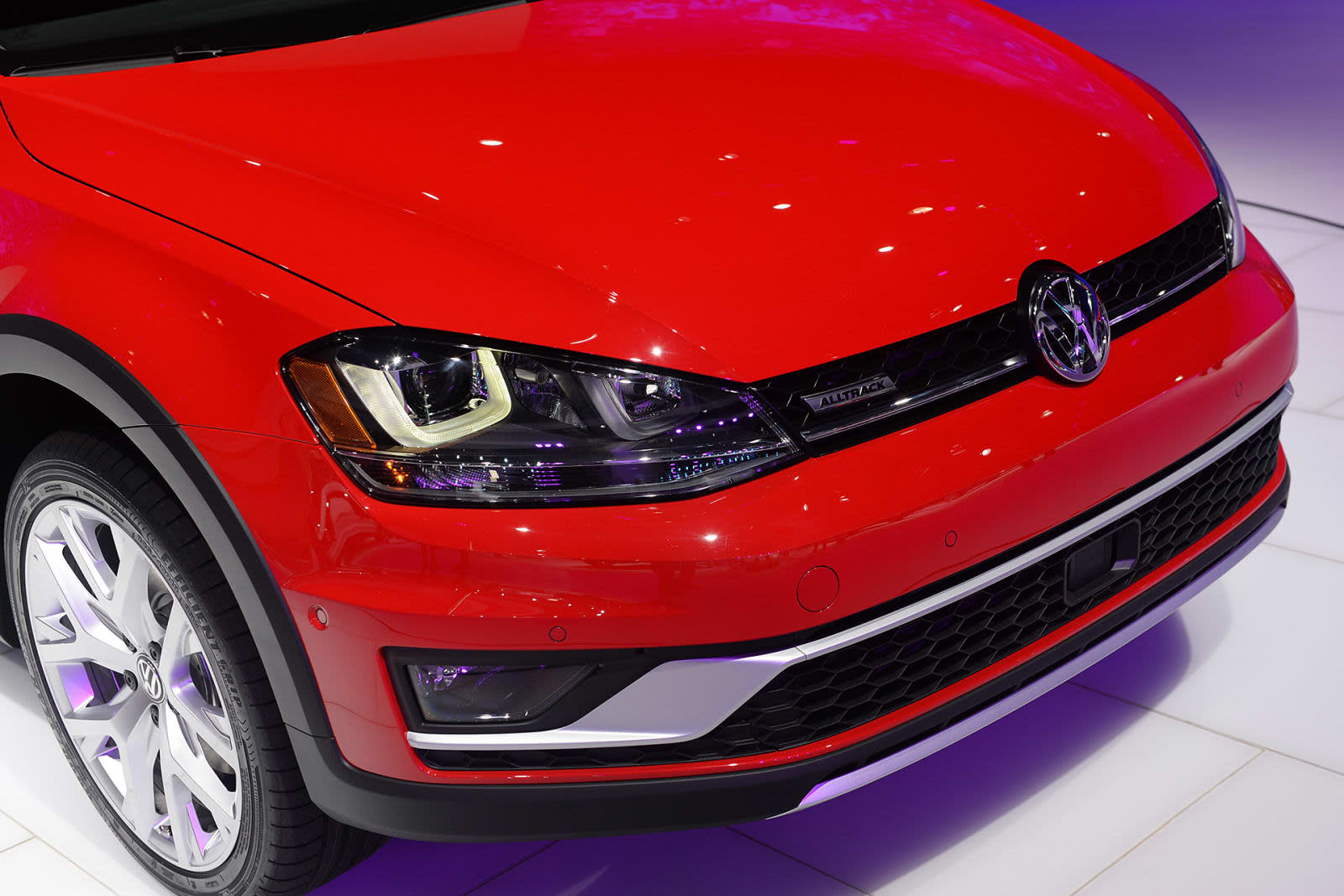 The European Union isn't happy some of its member countries still haven't punished Volkswagen for cheating on emission tests. According to several sources, it has began taking legal action against seven nations, starting with the UK, Germany, Luxembourg and Spain for approving the carmaker's vehicles to be sold in their countries but failing to haul it to court like the US did. Further, UK and Germany refused to share what they discovered from their own investigations. The EU is also suing the Czech Republic, Greece and Lithuania for not even having laws that can penalize the company.

To recap: researchers found something amiss with Volkswagen cars in 2014 and tipped off the US Environmental Protection Agency. The EPA then discovered the sneaky software that lurked in the cars, which switches on during emissions tests to dupe authorities. One of the software's developers pled guilty in federal court a few months ago, while Volkswagen agreed to settle with the US and owners of the fraudulent vehicles in the country for a whopping $15 billion.

The European Union has a law prohibiting carmarkers from installing cheating devices like the US does. However, its still up to member states to enforce it -- it's apparently getting frustrated that the countries we mentioned earlier are still allowing VW to operate within their territories without repercussions. The scandal had a huge impact on Volkswagen despite EU nations' lack of action, though: it vowed to build more electric vehicles in an effort to reinvent itself as an EV maker.

In this article: diesel, emission, EU, gear, transportation, volkswagen
All products recommended by Engadget are selected by our editorial team, independent of our parent company. Some of our stories include affiliate links. If you buy something through one of these links, we may earn an affiliate commission.