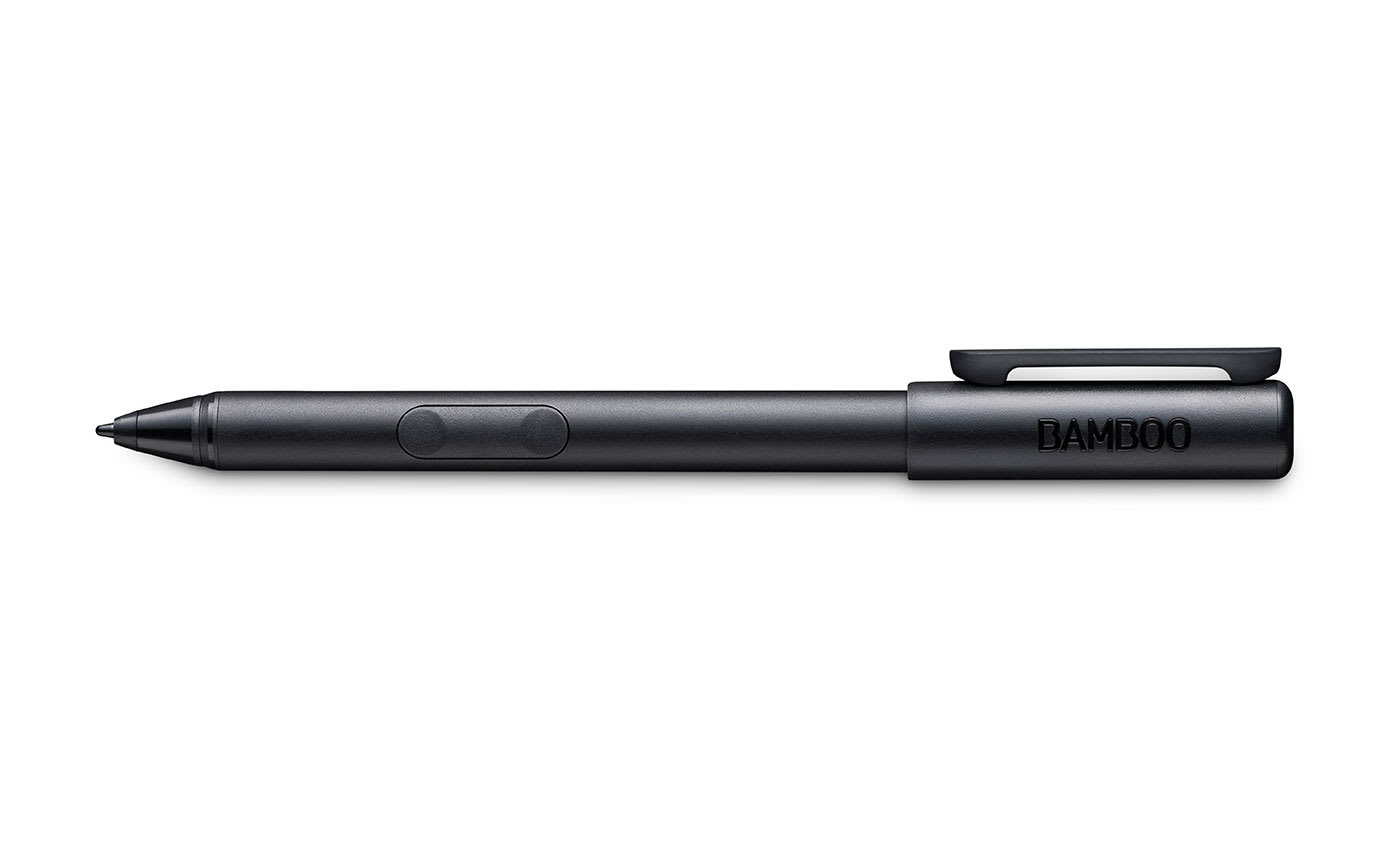 Chances are that if you've picked up a stylus to use with your slate or hyrbid device, Wacom was responsible for the tech. At CES, the company announced its Bamboo Smart stylus for Windows hybrid gadgets. If you prefer a device that offers the comforts of a full laptop keyboard and the perks of a tablet, this new Wacom accessory will handle the pen-like input. What's more, it gives you a similar feel to that of Microsoft's Surface line for $40, rather than having to splurge for a whole new machine. The Bamboo Smart set to go on sale next month.

The Bamboo Smart plays nice with Windows devices that feature Active Electro-Static (AES) tech. We're talking about the likes of Dell Venue 10, HP Elite x2 1021, Lenovo ThinkPad P40 Yoga and Toshiba dynaPad N72. In fact, some of those 2-in-1s were announced here at CES as well. Because AES is a native feature on those devices, you don't have to worry about pairing the stylus. The Bamboo Smart offers pressure-sensitive input and two programmable buttons for easy access to commands you use often -- like right or double clicks. Wacom already announced a version of the Bamboo Smart for select Samsung devices as well, and it's on sale now. You know, if the S-Pen doesn't fit your needs.

For its Bamboo Spark notebook, Wacom is adding handwriting to text conversion. The Spark was announced back in September and is already available to digitize scribbles and handwritten notes. Now, the so-called smart notebook will turn those notes into text in 13 languages. What's more, you can easily beam notes to an email or apps like Evernote and OneNote through the Bamboo Spark companion app and Wacom's cloud-based service. The new feature will be available via a free update for Spark users.

In this article: accessories, bamboosmart, bamboospark, ces2016, gadgetry, gadgets, gear, stlyus, timeline16cesdaytwo, wacom, windows, windows10
All products recommended by Engadget are selected by our editorial team, independent of our parent company. Some of our stories include affiliate links. If you buy something through one of these links, we may earn an affiliate commission.