"I just want to do the royalty, because I develop formulas for cancer. So, I want to use Michael's money to help heal the world," a gray-haired man in a kung-fu uniform explained, his face perfectly serene as he explained his purported friendship with Michael Jackson. In a different setting, the situation might have been seemed bizarre, but three hours into open auditions for ABC's reality show Shark Tank at this year's Consumer Electronic Show, it was par for course. The Shark Tank auditions, similar to CES itself, are a place for fantastical ideas, a rich vein of entrepreneurial optimism tucked away in the remote corner of the Venetian hotel and casino in Las Vegas. I walked the line speaking with hundreds of auditionees all hoping to win over the show's casting producer and earn a place on the next season of the show. These are some of the people I met, their products, their pitches and their dreams. 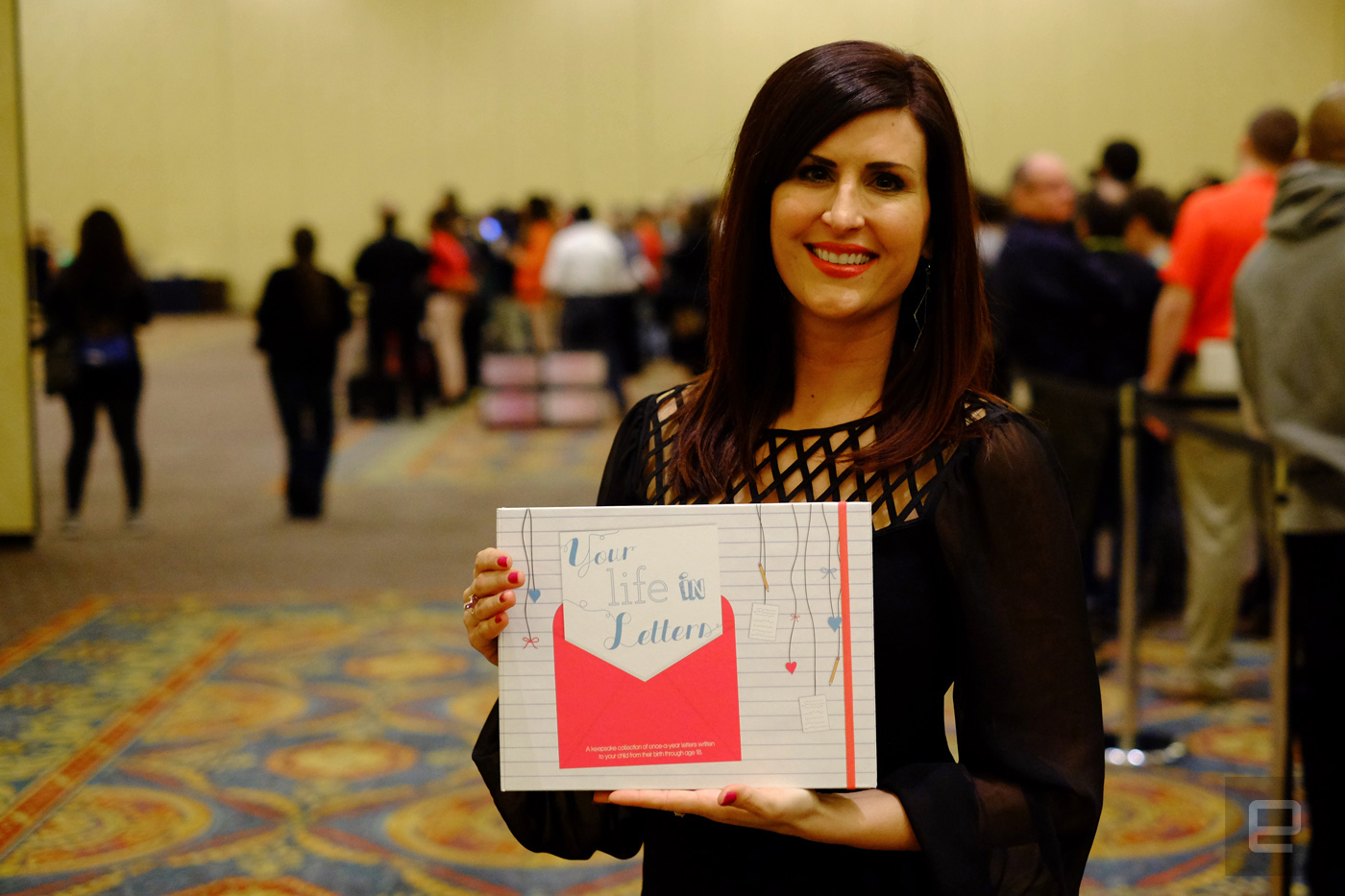 "I have people that are really interested in it, but it's difficult because I'm a working mom."

Brynne came from Ohio to the open call to raise money for her book, Your Life In Letters. The concept is simple: Instead of a baby book, you write your child a letter once a year on his or her birthday through age 18. "Then someday, when they graduate from high school, go off to college or get married, you give them a book of letters that you wrote to them their whole life. So instead of a baby book, which is just way too time intensive, it's just a once a year letter."

Your Life In Letters is already available at Bed Bath & Beyond and Buy Buy Baby, but Brynne's hoping to get on the next series of Shark Tank to take her business to the next level. 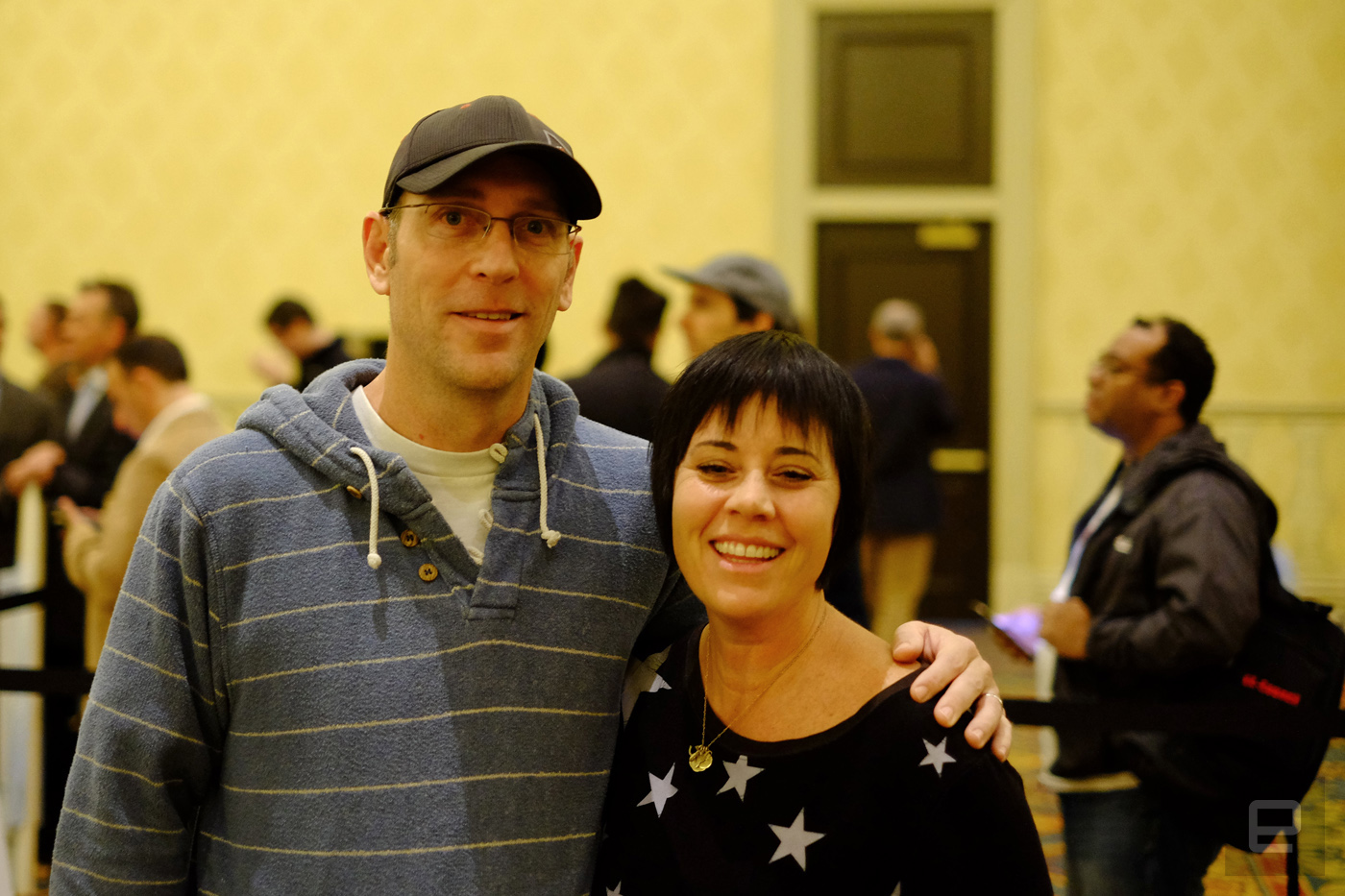 "It went from an hour to take medicine down to two minutes."

Keith and Jenny created the Medimixer, a device intended to encourage children to take their medicine. They arrived at 5:45 in the morning to ensure they would get a good spot in the queue.The basic concept is delightful: Pour medicine into one end, mix it with the child's favorite drinks, and then have them retrieve a reward ticket. There's even a pill crusher for those who need it.

The couple came up with the idea after their child fell ill with strep throat and wouldn't take his medicine. With this invention, they say, medicating their son turned from an ordeal into a two-minute game. 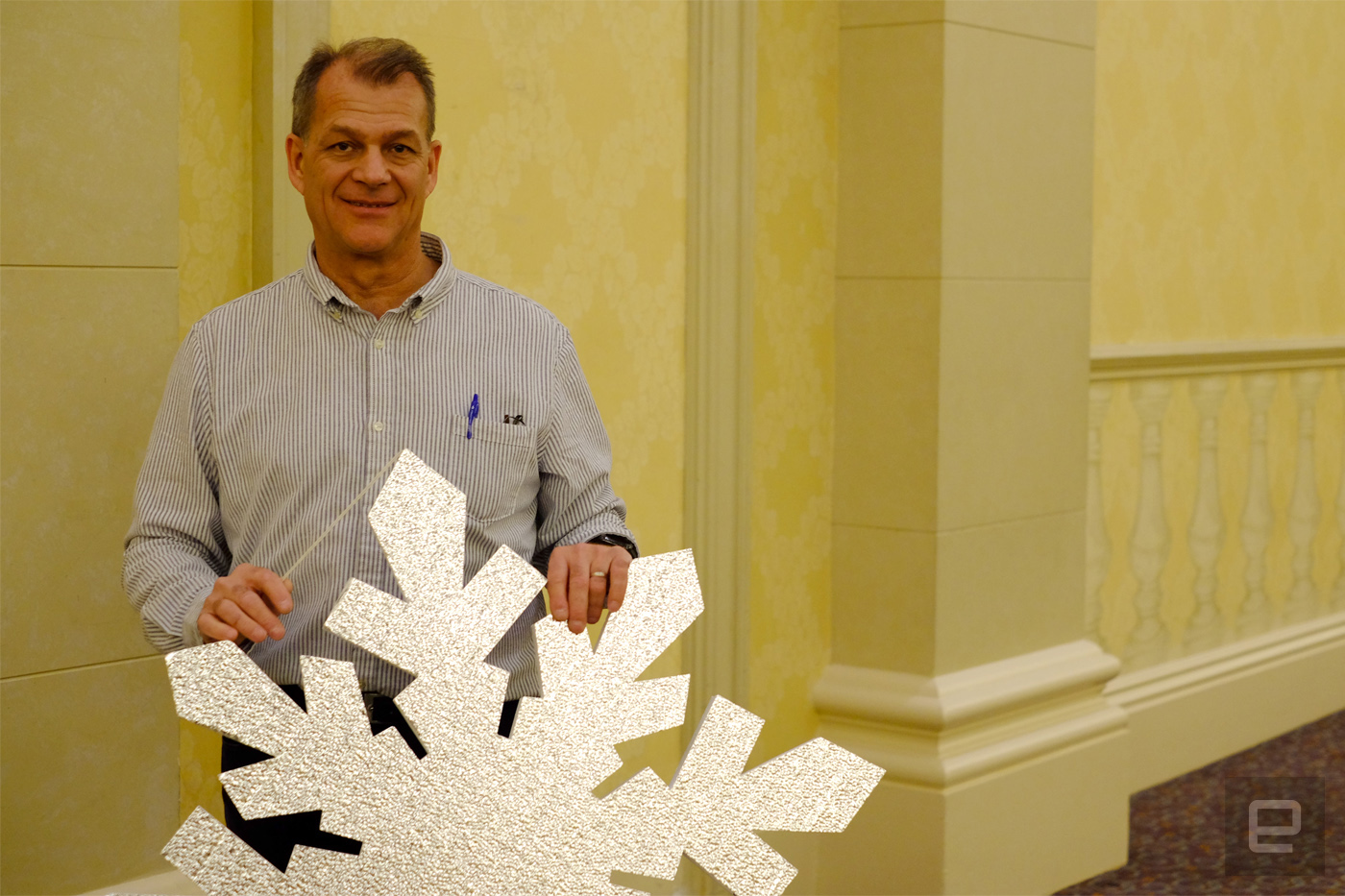 Richard is a civil engineer from Apple Valley, California, who built himself a CNC machine on the cheap. It's a bidirectional hot wire cutter that can create giant polystyrene objects (think: giant foam letters). The idea came about when he was asked to create some signs for a Christmas party and ended up doing it by hand over a number of days.

Convinced there must be an easier way, he created his machine for $1,200, which he says is a fraction of the price of other options. He's used it to create signage for weddings, decorations for his home and even a Halloween costume for his daughter. He came to the auditions with a giant glittered "2016" sign and a snowflake, which he says were created for under $4. 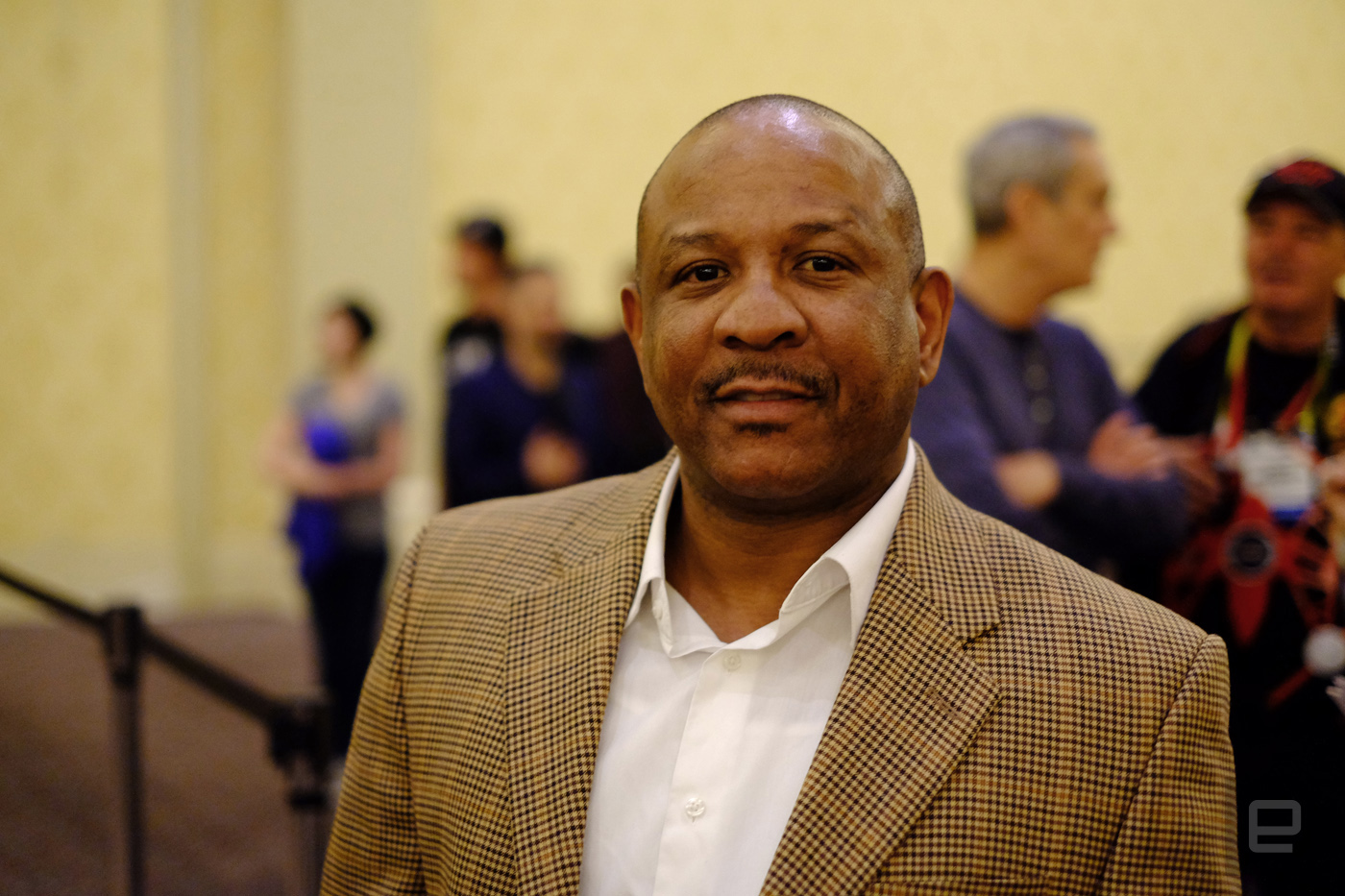 "The winner will eventually be cast in a Hollywood movie that's developed."

Charles came from Minnesota to pitch a reality television show in the vein of of American Idol, The Voice and Dancing with the Stars. His version, though, is intended to discover the next actor or actress. He doesn't want much of the Sharks' money. He wants to use their connections to make his dream a reality. 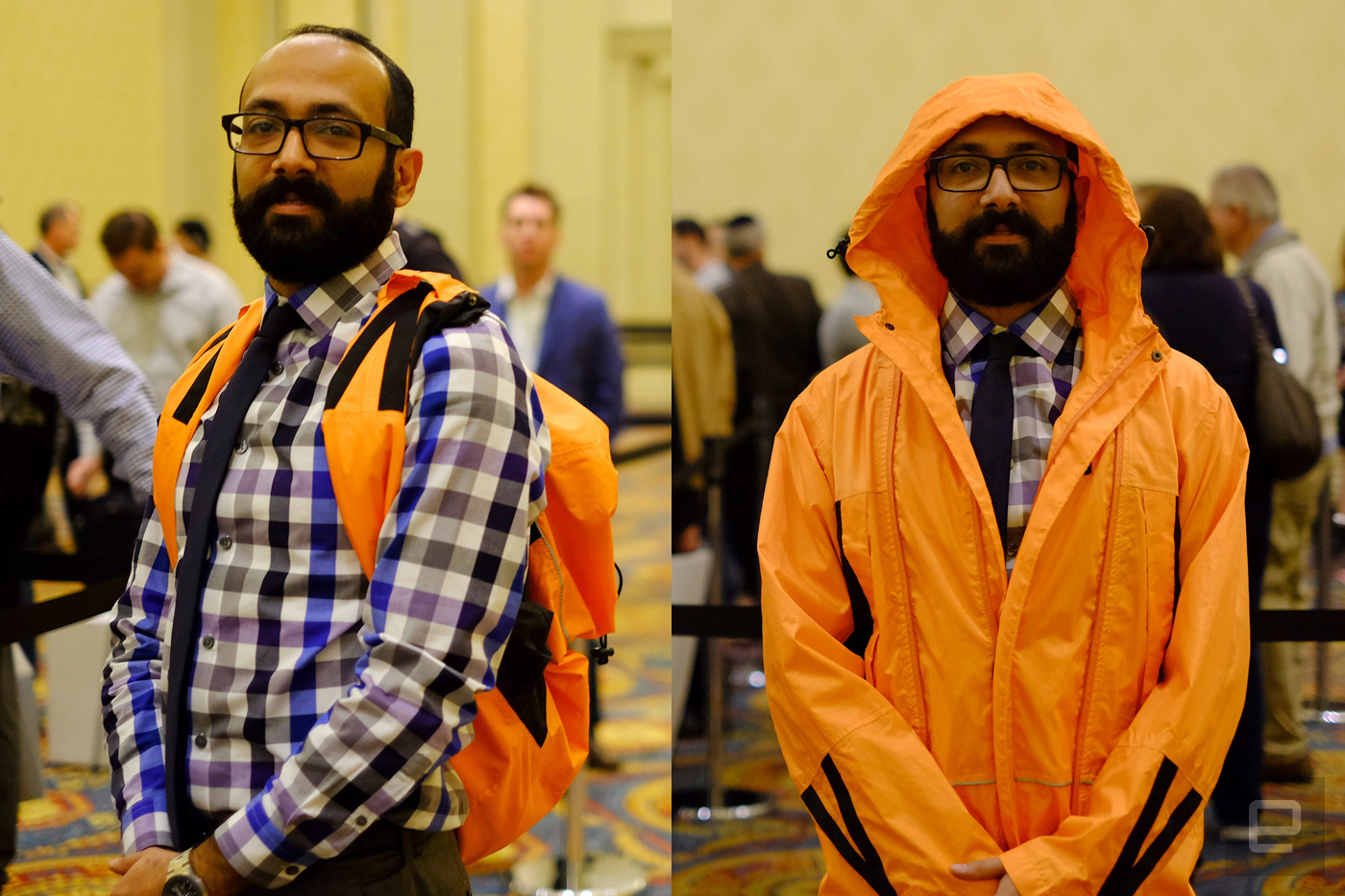 "We're trying to license it for universities to put college logos on them."

Ramtin is the proud owner of the exclusive US rights to the RuckJack, a product that originated in Europe a few years back. As the name hints, it's a convertible jacket that turns into a rucksack. Five months after buying the rights, he wants to launch the company and do preorders "very soon."

This isn't just a simple relaunch, though, and Ramtin has big plans: He's looking for $150,000 for a 20 percent stake in his company. 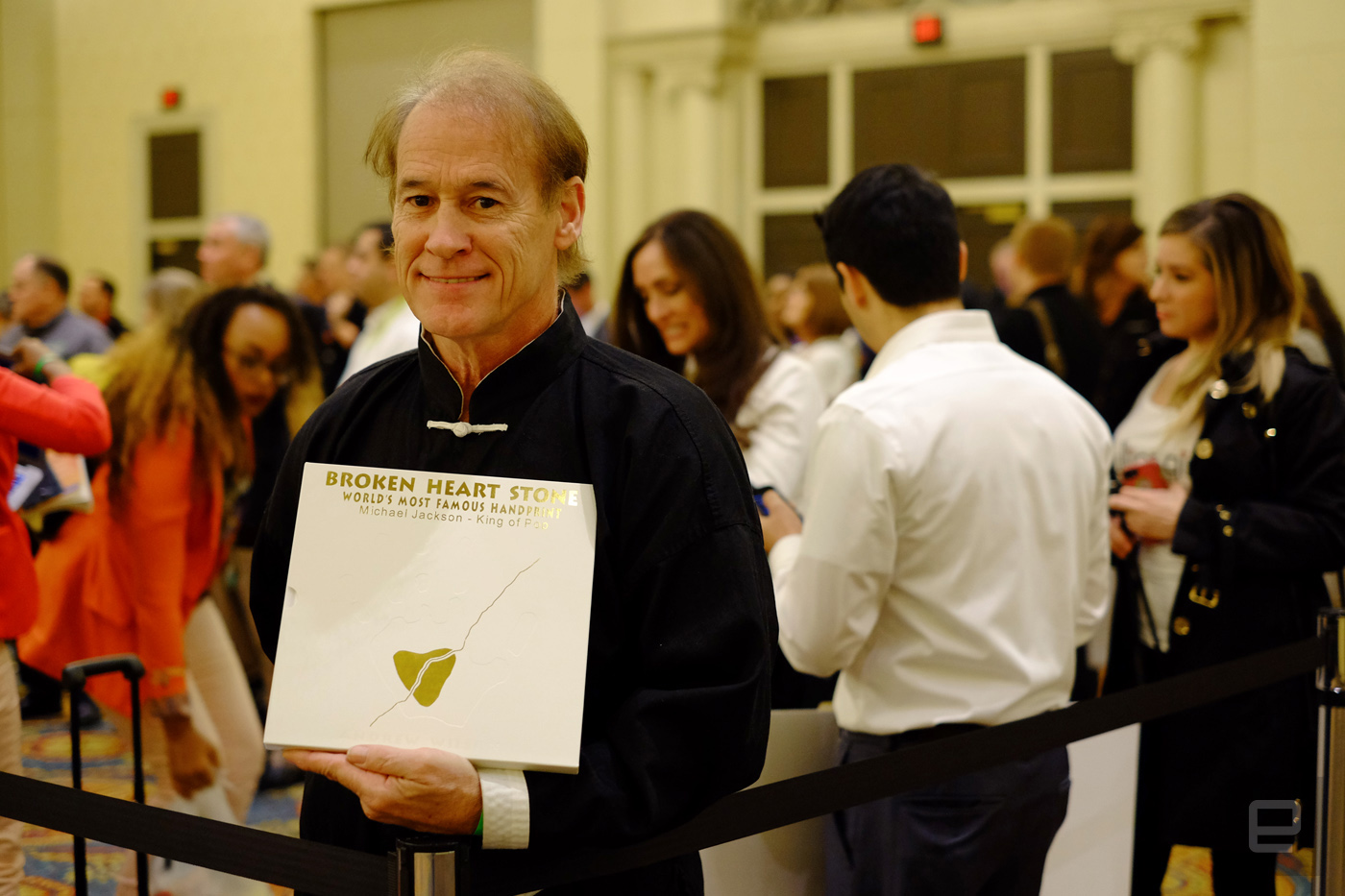 "I just want [the Sharks' investment] so that I can create my formula. Because I'm not a publisher, I'm a kung-fu instructor."

Andrew says he has the rights from the Michael Jackson estate to publish his book, named Broken Heart Stone: World's Most Famous Hand Print, Michael Jackson - King of Pop. "I just want to do the royalty, because I develop formulas for cancer," he explained. "So I want to use Michael's money to help heal the world, like Michael."

The book tells the story of a concrete handprint that came into Andrew's possession, and his meeting with the pop star at the Neverland Ranch. It's unclear if Andrew still owns the handprint, as various news articles suggest he might have sold it to the Jackson family or someone else. He says the rights have been valued at over $100 million if the book is translated into seven different languages, and is asking for $4 million for a 40 percent stake in his company.

15
In this article: abc, audition, ces, ces2016, diy, do it yourself, doityourself, entertainment, gadgetry, gadgets, internet, sharktank, tv
All products recommended by Engadget are selected by our editorial team, independent of our parent company. Some of our stories include affiliate links. If you buy something through one of these links, we may earn an affiliate commission.