After discontinuing its unlimited mobile data plans back in 2010, AT&T has brought them back as a bundle with its U-Verse TV and new DirecTV services. If you're a subscriber on either of those, the plan costs $100 for a single smartphone, with additional lines at $40 each. That's a far cry from the $30 that grandfathered subscribers of the older Unlimited plans pay, though AT&T will also lop $10 off of your DirecTV or U-Verse bill. New subscribers will get throttled at the same 22GB limit as older users, but will also get unlimited texts and talking.

A lot of folks are still on those old plans, even though AT&T is upping the price from $30 to $35 in February. The company infamously started throttling the "unlimited" plans after a mere 5GB of data usage, a move that caught the eye of the FCC. The regulator said that AT&T didn't adequately notify users about the drastic speed reductions, and slapped a record $100 million fine on the carrier (AT&T plans to fight it). Several months later, AT&T increased the throttling limit to the aforementioned 22GB, a move it likely hopes will assuage the regulator. 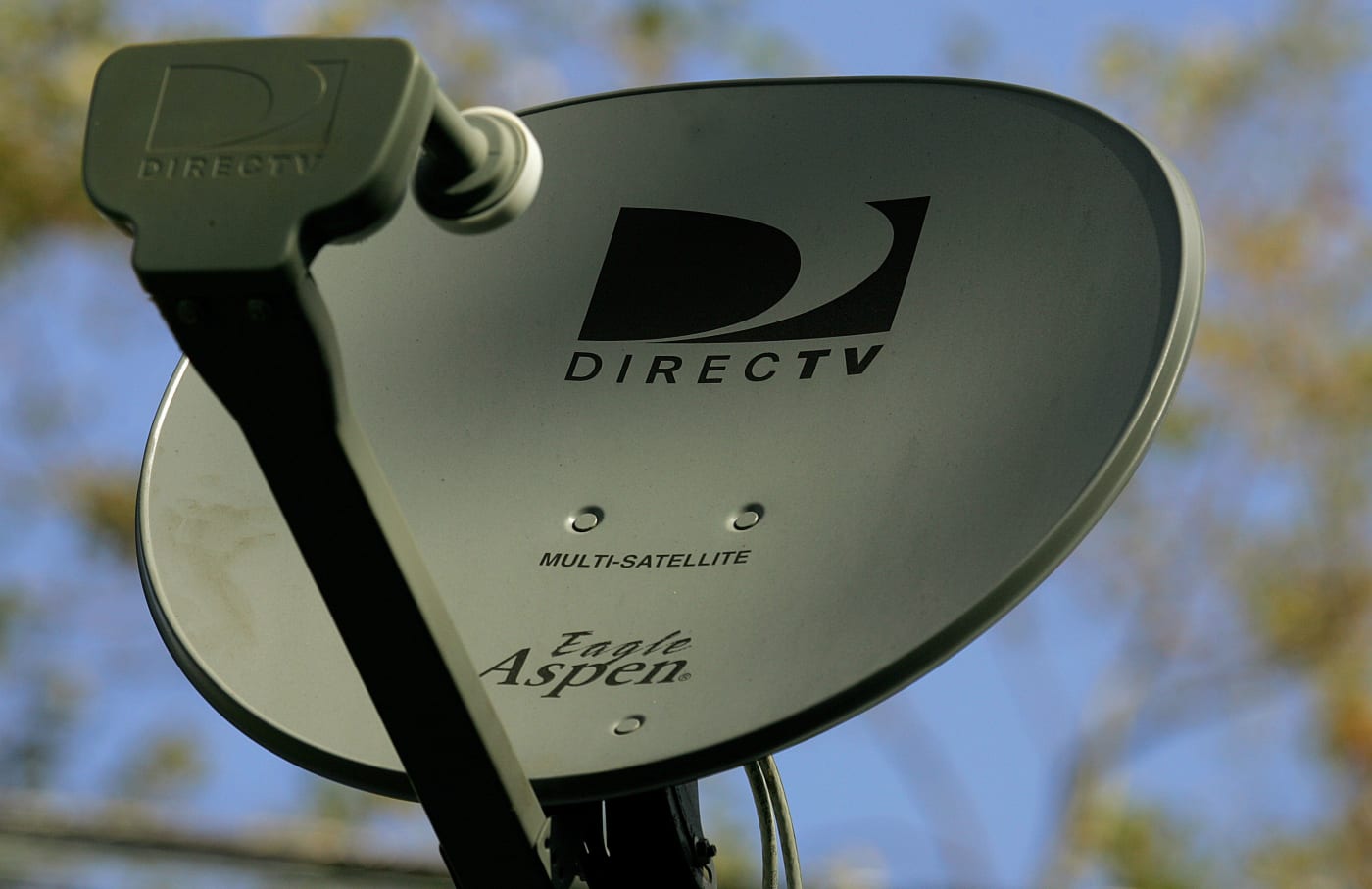 If you sign up with three other users, the fourth line is free, so the whole shebang runs $180, or $45 per user -- though you have to pay the full price of $220 for the first two months. If you call and text a lot, it might actually be worth dropping the grandfathered data plan, though many folks might prefer to cut off an arm. If want to use a tablet on the new plan, it's $40 per month, considerably more than with AT&T's 20GB Mobile Share value.

It was clear that AT&T would capitalize on its purchase of DirecTV after it offered its first 10GB shared data bundle back in August. The new Unlimited plan might tempt away users of T-Mobile's Simple Choice plan -- which offers unlimited data for $95 a month (throttled at 14GB for tethering) -- who also have DirecTV. To figure out whether it's worth your while or not, though, you'll likely have to bust out a spreadsheet, given the complexity of carrier pricing.

[Image credit: AP Photo/Richard Drew]
Source: AT&T
In this article: att, av, Bundle, DirecTV, entertainment, mobile, TV, U-Verse, Unlimited, unlimiteddata
All products recommended by Engadget are selected by our editorial team, independent of our parent company. Some of our stories include affiliate links. If you buy something through one of these links, we may earn an affiliate commission.