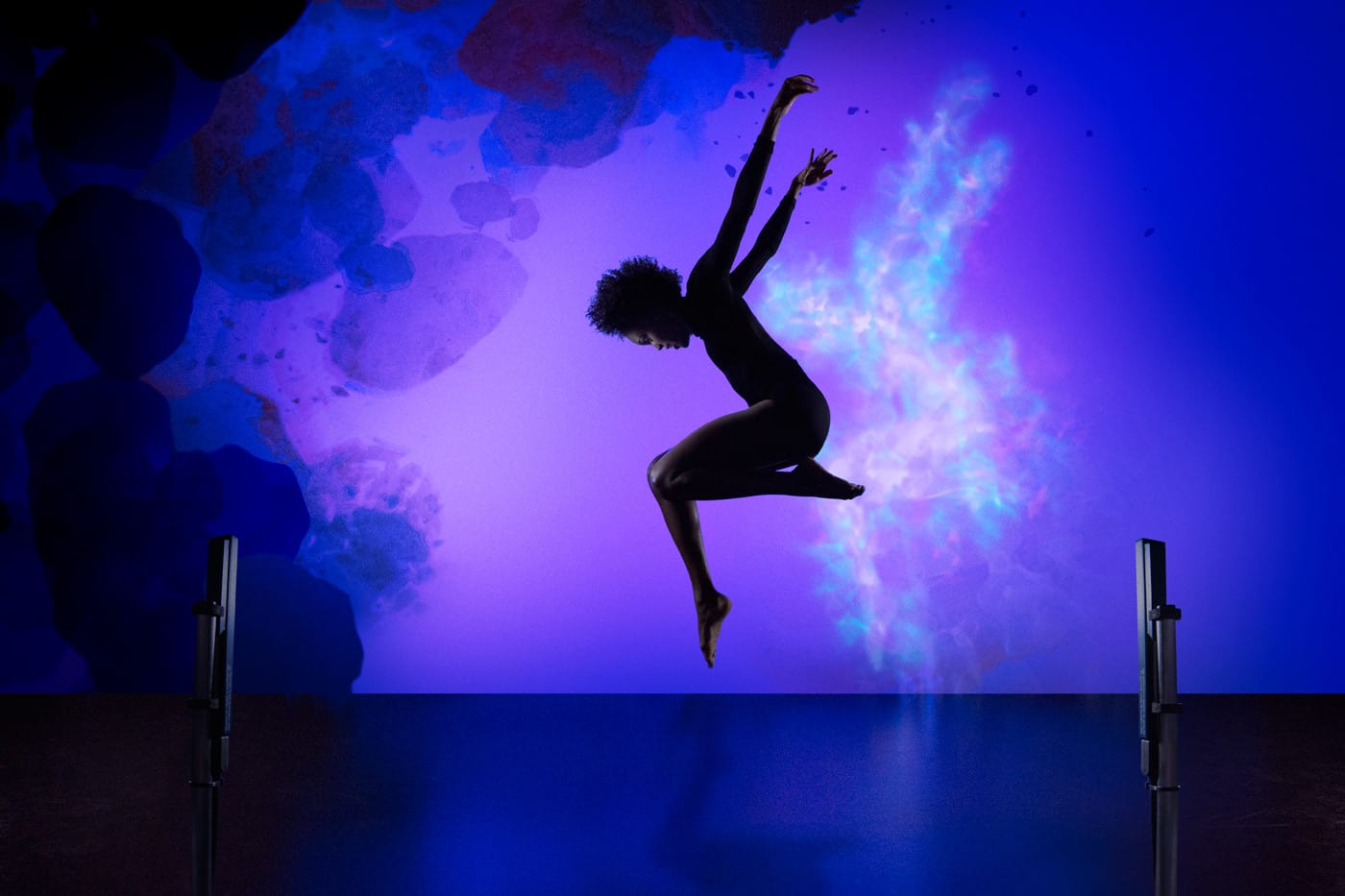 There's no doubt that the PC market is in trouble. And for Intel, that's a real problem -- how do you market yourself when your bread-and-butter processor business is on the decline? By showing what else you can do, apparently. Intel is starting an "Experience Amazing" ad campaign where PCs are just one part of the tech giant's larger picture. The promos show off everything from RealSense cameras (adding flair to the dance you see above) to a dress with Edison-powered butterflies. "See," the commercials shout, "it's not just a computer chip company!"

This won't come as a shock if you were following along at CES. Many of the things Intel demonstrated at the tech show were decidedly non-PC, such as an adrenaline-sensing dress, a robot assistant and a smart hard hat. However, many people aren't aware of that broadened focus -- after all, the most conspicuous ads for Intel are usually the stickers cluttering up brand new computers. In theory, the promos will tell everyone that Intel is finding its way into more of the devices they own.

Whether or not you think the ads will be effective, it's easy to see why Intel would take action. Although the company had a relatively rosy fourth quarter, 2015 as a whole was pretty lousy. Intel's client (read: regular CPU) and data center businesses sank as people shied away from frequent PC upgrades in favor of smartphones and tablets. If the firm doesn't update its public image, it risks looking too much like a one-trick pony.

Source: Intel
Coverage: Intel
In this article: ad, ads, advertising, commercial, computer, entertainment, experienceamazing, gadgetry, gadgets, gear, intel, internetofthings, pc, personal computing, personalcomputing, realsense, video
All products recommended by Engadget are selected by our editorial team, independent of our parent company. Some of our stories include affiliate links. If you buy something through one of these links, we may earn an affiliate commission.