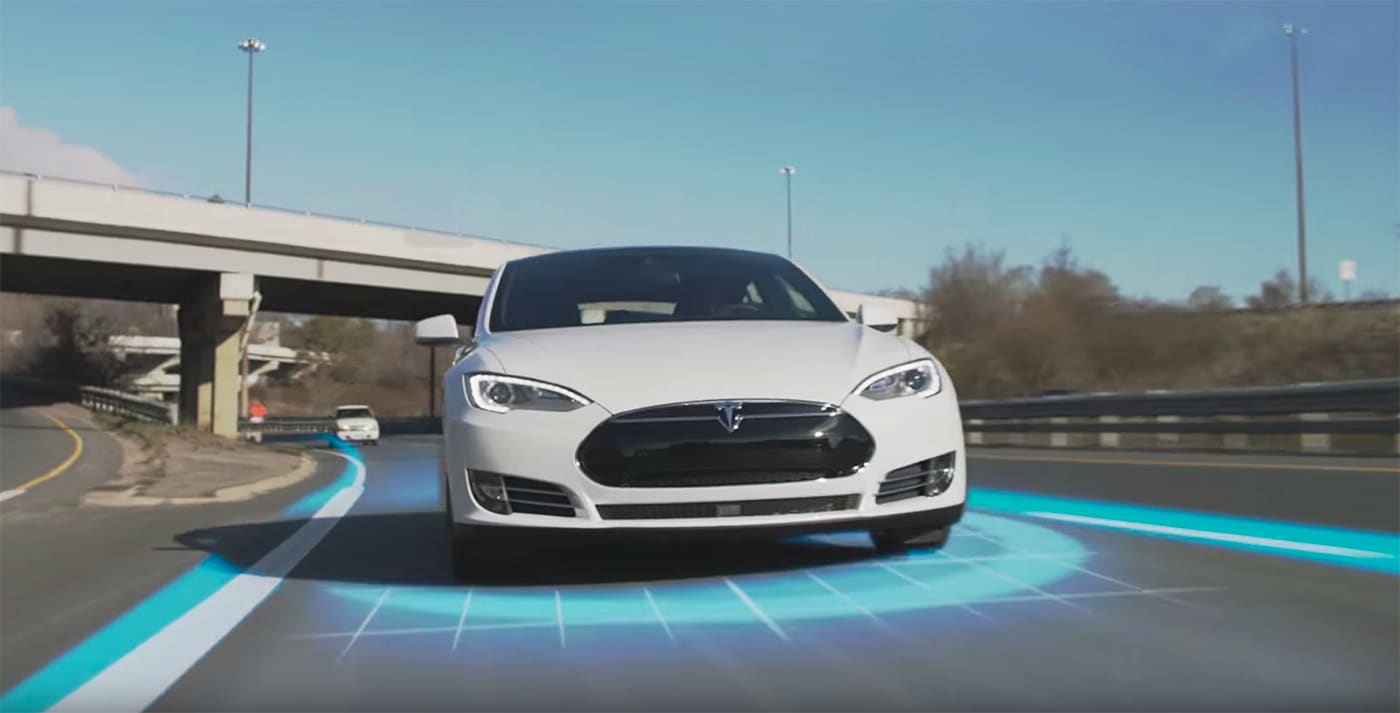 Why let fans make the videos when you can do it yourself? Tesla Motors just made public a new video -- if it ever runs as a TV ad, it could be the company's first one -- promoting its Autopilot feature that does a lot of the driving on its own. Now, there have been some (mostly driver caused) hiccups in the rollout, other cars have some similar features and the ability to summon your car from NY to LA is still pending. But, the video does do a realistic job of showing what Autopilot is actually capable of: hit Summon, the car turns on and pulls out of the garage, leading to hassle-free driving on a closed-access highway with automated lane changes, with self parallel parking at the end. In the video it doesn't seem to show the driver actually letting go of the wheel, which is also probably a good call. Elon Musk says Autopilot is a "super high priority" and now Tesla is making sure people know about it.

Source: Tesla Motors
In this article: autonomous, Autopilot, ElectricVehicle, ElonMusk, ev, gear, ModelS, ModelSP85D, Self-drivingCar, summon, TeslaMotors, transportation, video
All products recommended by Engadget are selected by our editorial team, independent of our parent company. Some of our stories include affiliate links. If you buy something through one of these links, we may earn an affiliate commission.