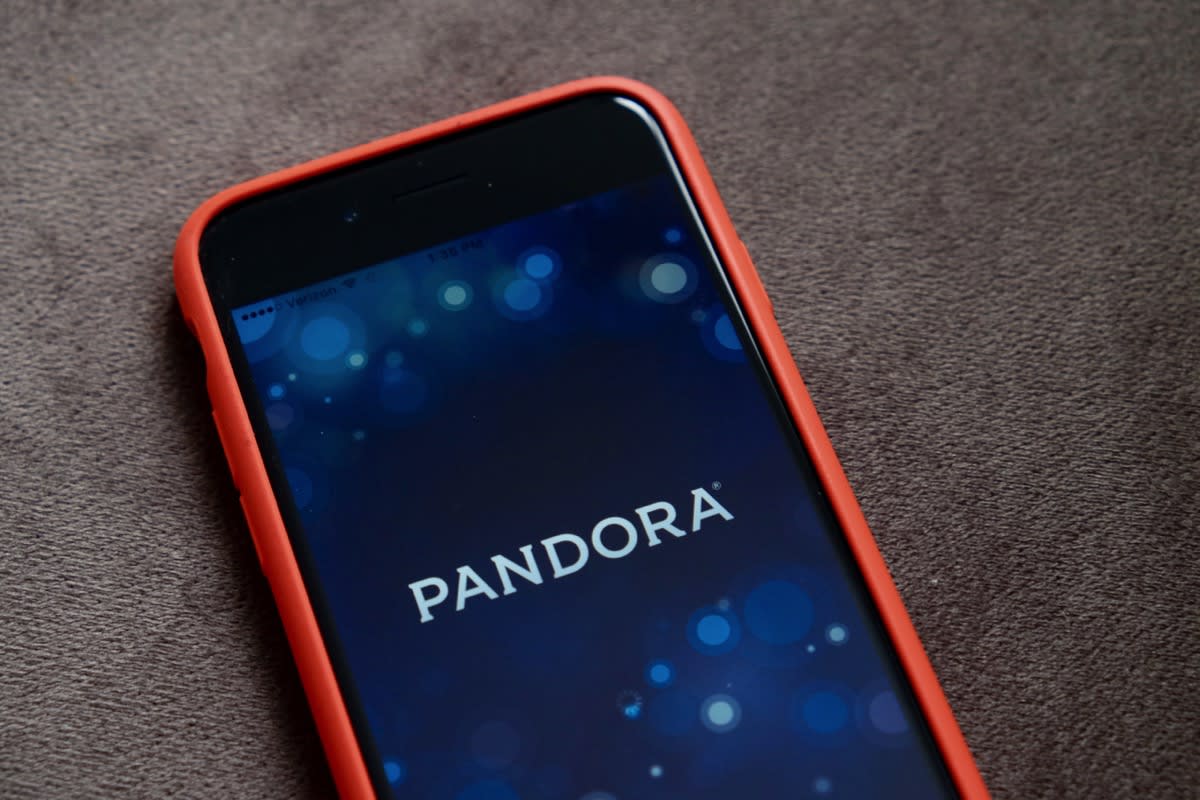 Pandora's iOS app is getting a much-needed facelift as well as a pretty major new feature today. The music streaming service has a new way to find tunes called Browse, which basically takes all of your listening history and songs you give a thumbs-up to and presents you with more radio station suggestions the company thinks you'll enjoy. It's pretty much a table stakes feature for a music streaming service at this point -- basically every Pandora competitor looks at your listening habits and offers up playlists, stations, albums and more to keep the music playing when you are feeling indecisive.

Pandora's added a smart option in its implementation. You can get a preview of what specific songs the station will play before you start it up, so you can get a good idea if it'll meet your musical expectations before committing. Once you find a station you like, you can save it to your library for easy access going forward. The core Pandora experience hasn't changed, as you can't pull up specific songs or albums on demand still (that'll likely happen later this year thanks to the company's Rdio purchase).

From a design standpoint, Pandora's felt awfully stagnant, but that's changed a bit too. Honestly, my first reaction to the screenshots the company shared was that it's an awful lot like -- you guessed it-- Rdio. Stations are laid out in a grid with large album artwork accompanying them, most of the navigation is hidden in a left-side menu and there's a new "mini player" slice along the bottom of the screen so you can keep navigating through the app and still see what you're listening to.

All in all, it's a solid update to an app that was starting to feel a little outdated. Pandora had limited recommended stations, but this new Browse feature is a complete and much more comprehensive overhaul. The new design is similarly needed -- it's not a radical change, but it looks like it'll be a definite improvement over the old version. We'll need to wait until later this year to see a true next-generation Pandora roll out, but fans of the current service should be happy with today's release. The update is live today for iOS and should come to Android soon.

In this article: browse, entertainment, gear, internet, musicrecommendations, pandora, recommendations, redesign, services
All products recommended by Engadget are selected by our editorial team, independent of our parent company. Some of our stories include affiliate links. If you buy something through one of these links, we may earn an affiliate commission.