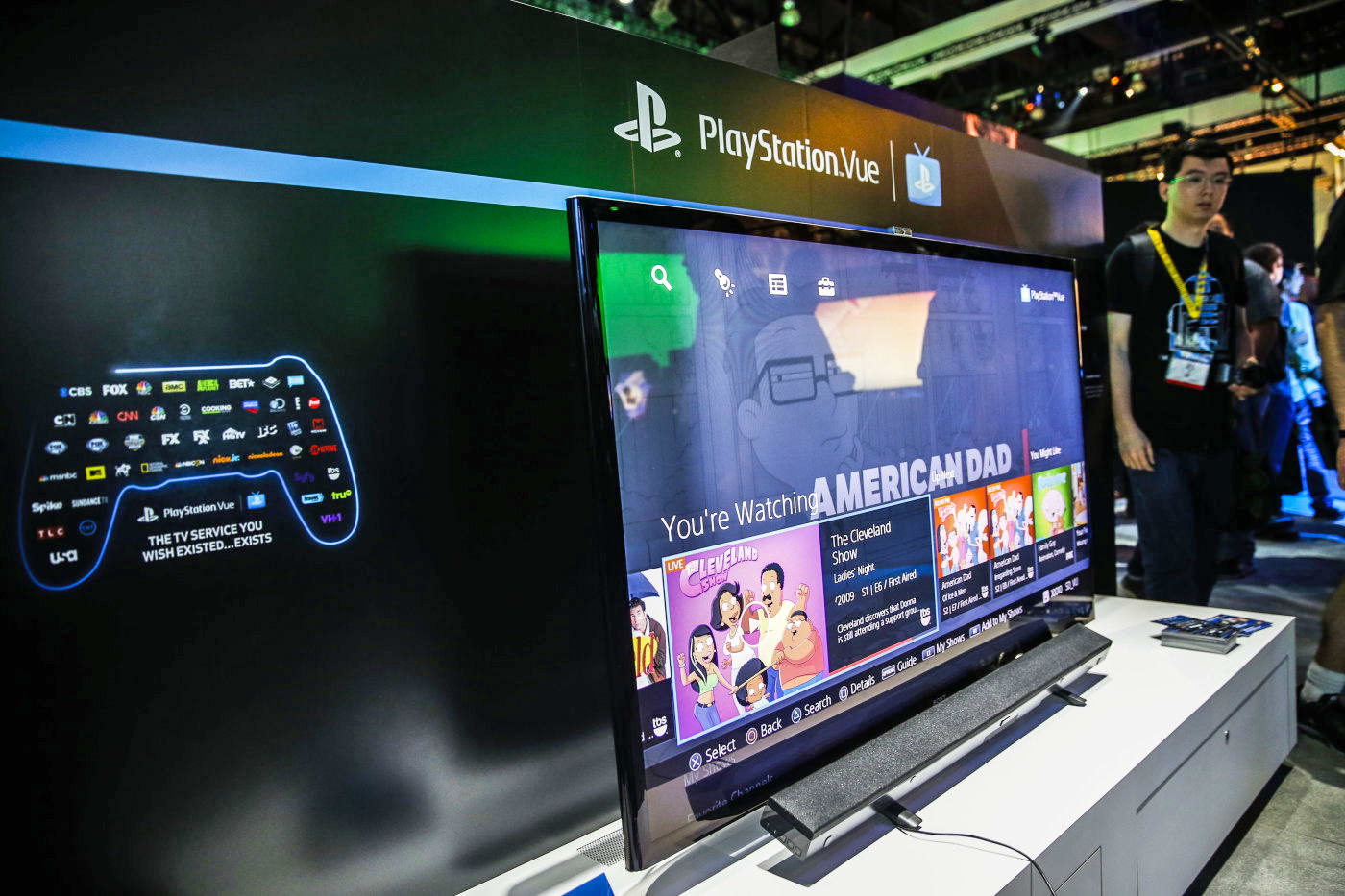 If you've been eyeing Sony's PlayStation Vue TV service, the company announced two changes that could make it more enticing. First, it reduced the price of all multi-channel plans by $10 a month. This means that the Access tier is now $40/month, Core is set at $45/month and the top-end Elite option is priced at $55/month. If you're already a subscriber, you can expect to see the new pricing during your next billing cycle.

What's more, that lineup of Disney and ESPN channels we heard about in November have finally hit the service. Viewers can expect more live sports action from ESPN and ESPN2 alongside shows from ABC, Disney Channel, Freeform (ABC Family) and more. The new additions also include local ABC affiliates in a number of cities. Some of the new channels will require a more expensive package, though, so if you're looking to watch the SEC Network, expect to splurge for the Core option. Vue subscribers will also get access to WatchESPN, Watch ABC and Disney Channel streaming apps.

Source: PlayStation Blog
In this article: av, entertainment, playstation, playstationvue, services, sony, streaming, television, tv
All products recommended by Engadget are selected by our editorial team, independent of our parent company. Some of our stories include affiliate links. If you buy something through one of these links, we may earn an affiliate commission.