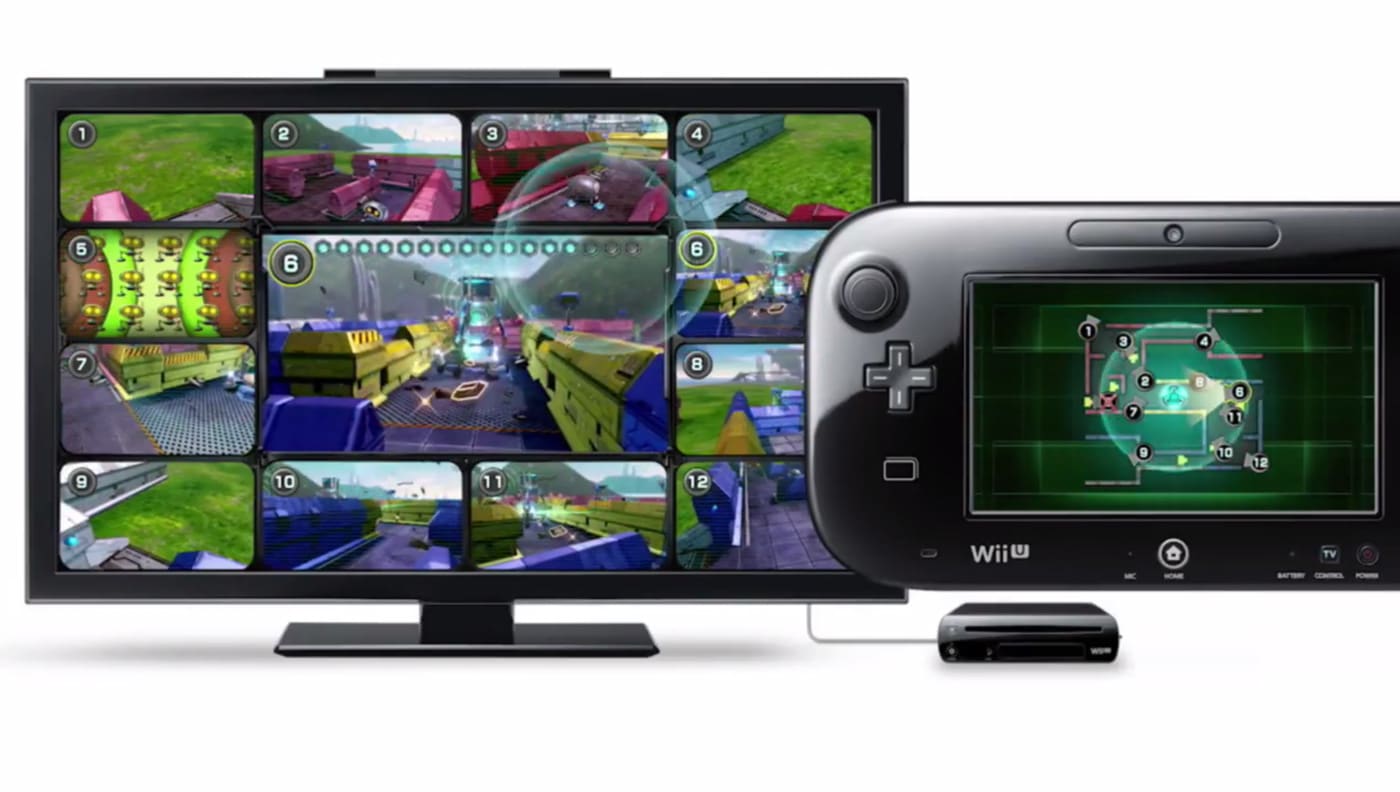 Slippy Toad has a chance to shine come on April 22nd this year. But more than just playing a support role the game you already knew about, Star Fox Zero, there's more action in the form of Star Fox Guard. It's a game that sounds an awful lot like a tower defense title. It stars Slippy and his uncle Grippy and you're managing cameras to battle foes, and, well, it sounds like there's a quasi-Super Mario Maker element of sharing your creations online, too. This might look familiar if you paid attention to Nintendo's E3 presentation a few years back as Project Guard. 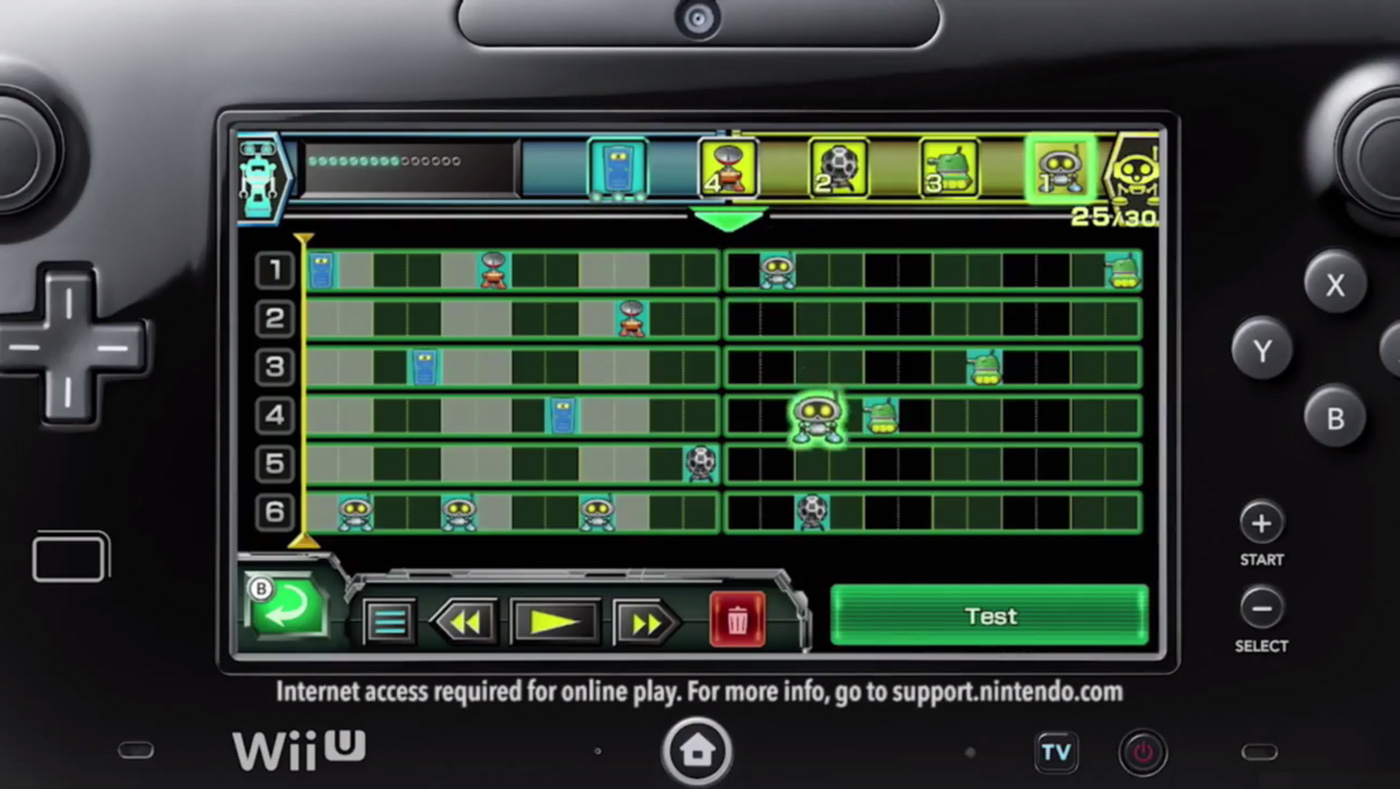 It'll come bundled with the physical version of Star Fox Zero, which is sporting a co-op mode wherein one player pilots the Arwing and another controls its guns. If you're buying digitally you can opt to not grab Guard, or you can grab a bundle. It's up to you!

In this article: av, gaming, grippytoad, nintendo, slippytoad, starfox, starfoxguard, starfoxzero, wii, wiiu
All products recommended by Engadget are selected by our editorial team, independent of our parent company. Some of our stories include affiliate links. If you buy something through one of these links, we may earn an affiliate commission.