A few months ago during a family reunion, my husband wanted to show visiting relatives photos of our home renovation. He brought up my Instagram feed on his laptop and started showing family members photos I took of the house. I bristled instantly. Right next to the photos of my kitchen and bathroom were selfies. Lots of selfies. Selfies showing off my makeup, selfies of what I wore, selfies of me in my new glasses. There were also photos of food, my cat and my shoes. Out of the context of an Instagram feed, I came off as narcissistic, self-centered. I was embarrassed.

Though my Instagram account is public, it isn't meant for my family to see. I felt a little shy admitting this at the time, but I compartmentalize and curate my social media life to an exacting degree. For me, Instagram is for friends and people who know me through the internet. Facebook is for keeping in touch with family and friends, and even then I put coworkers and family members in different groups. Twitter is where I goof around and spout random thoughts on everything from politics to the weather. My audience in each case overlaps to some degree, but they're not the same. 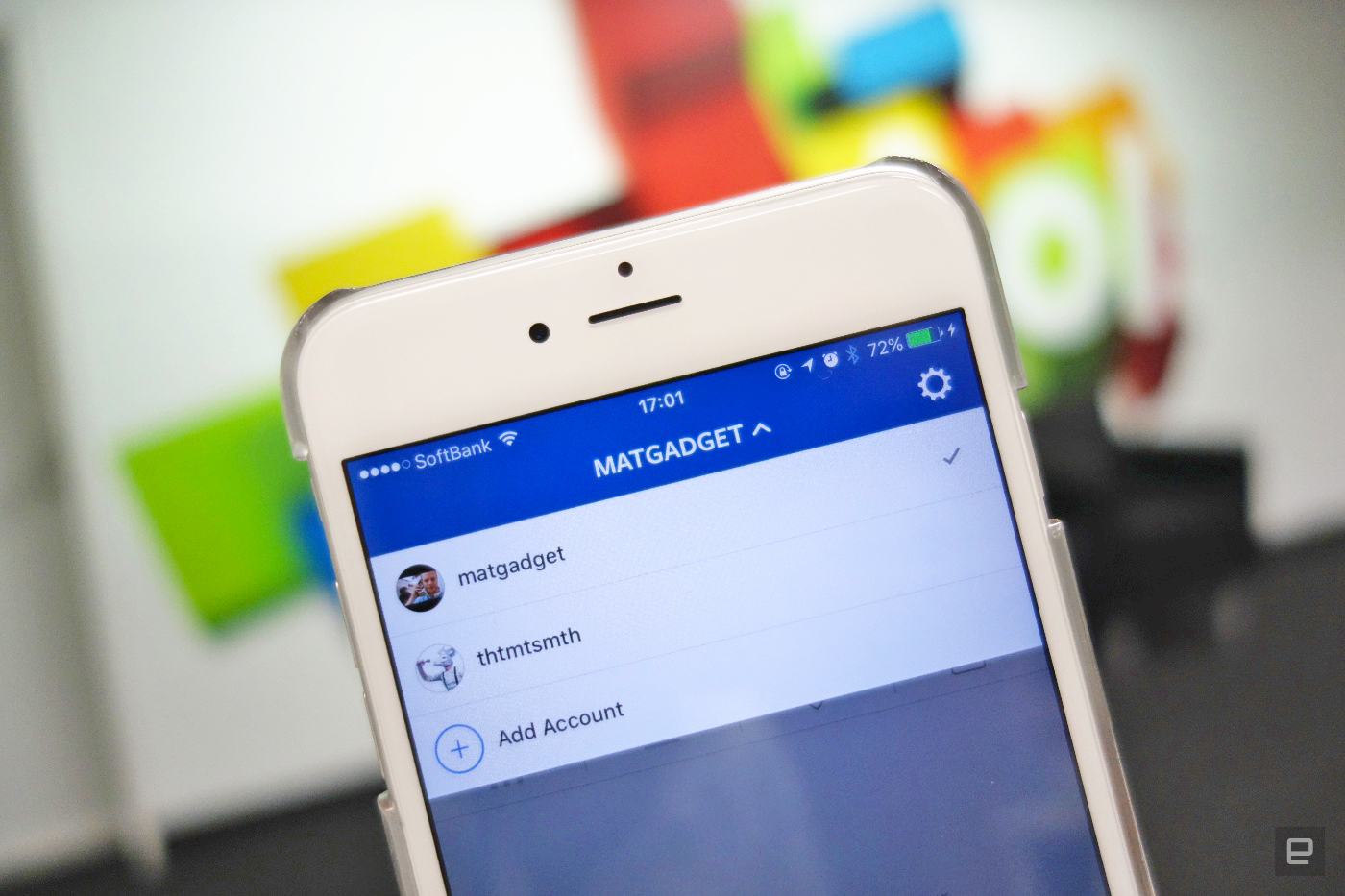 It's not just that either. I also have five Twitter accounts and a couple on Instagram. Some of them are private accounts that I share only with close friends. With some accounts, I focus on specific topics, or they're spoof accounts I created to make fun of something. (I created this Dupercuts account a few years ago to poke fun at Supercuts, for example.)

It might seem, at first glance, that I have multiple personality disorder, and it might seem confusing to have to juggle so many different sites. In reality, having multiple social media accounts is pretty common. 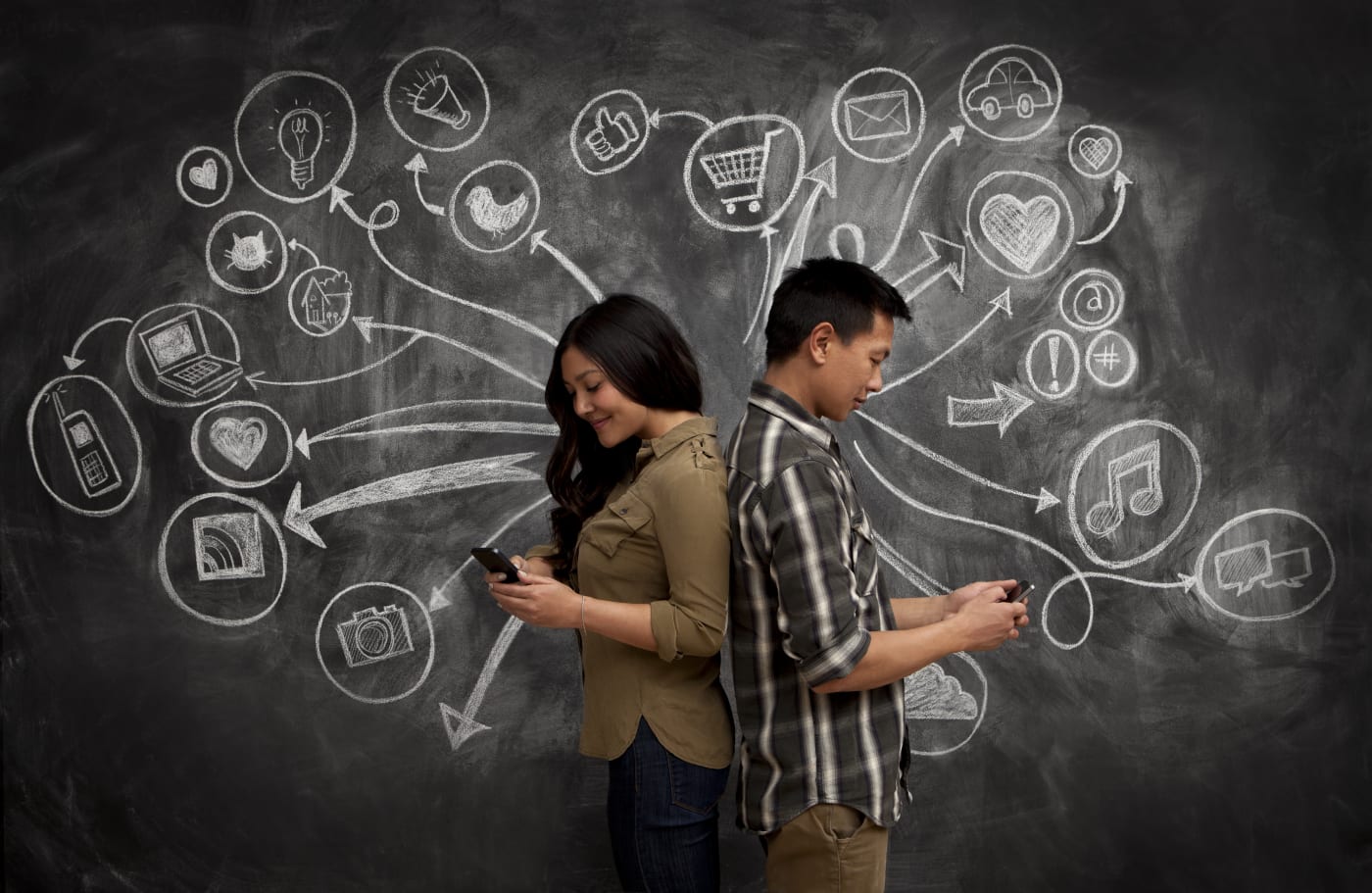 "Actually, this was the norm for almost all of internet history," says danah boyd, a social media researcher for Microsoft Research (she prefers her name to be written in lowercase). She's also the author of the book It's Complicated: The Social Lives of Networked Teens, where she explores the way social media affects how teens communicate. The idea of just using Facebook as your primary online identity is actually the exception, she says, not the norm. Even back in the heydays of Usenet and IRC, having multiple identities was something a lot of people did.

"I interviewed a young person last week who was very clear about the need for multiple profiles," boyd continues. "She used Tumblr to share all sorts of political feminist images with people who cared about that, Instagram to share photos with her classmates, Facebook to interact with everyone she's ever met, and texting to talk with her closest friends and family."

Mallory Johns, our social media editor, shares the same sentiments. She says that the different social accounts reflect different parts of her persona. "Instagram is where everything appears to be perfect and highly filtered, whereas my Snapchat is raw and more visceral," she says. She even went so far as to create a separate Instagram account just to show off her addiction to french fries. "I thought my friends would get sick of all my food pics." The same goes for her multiple Tumblr accounts: One is personal, another is a music practice journal, and yet another is for collecting advertising jargon. 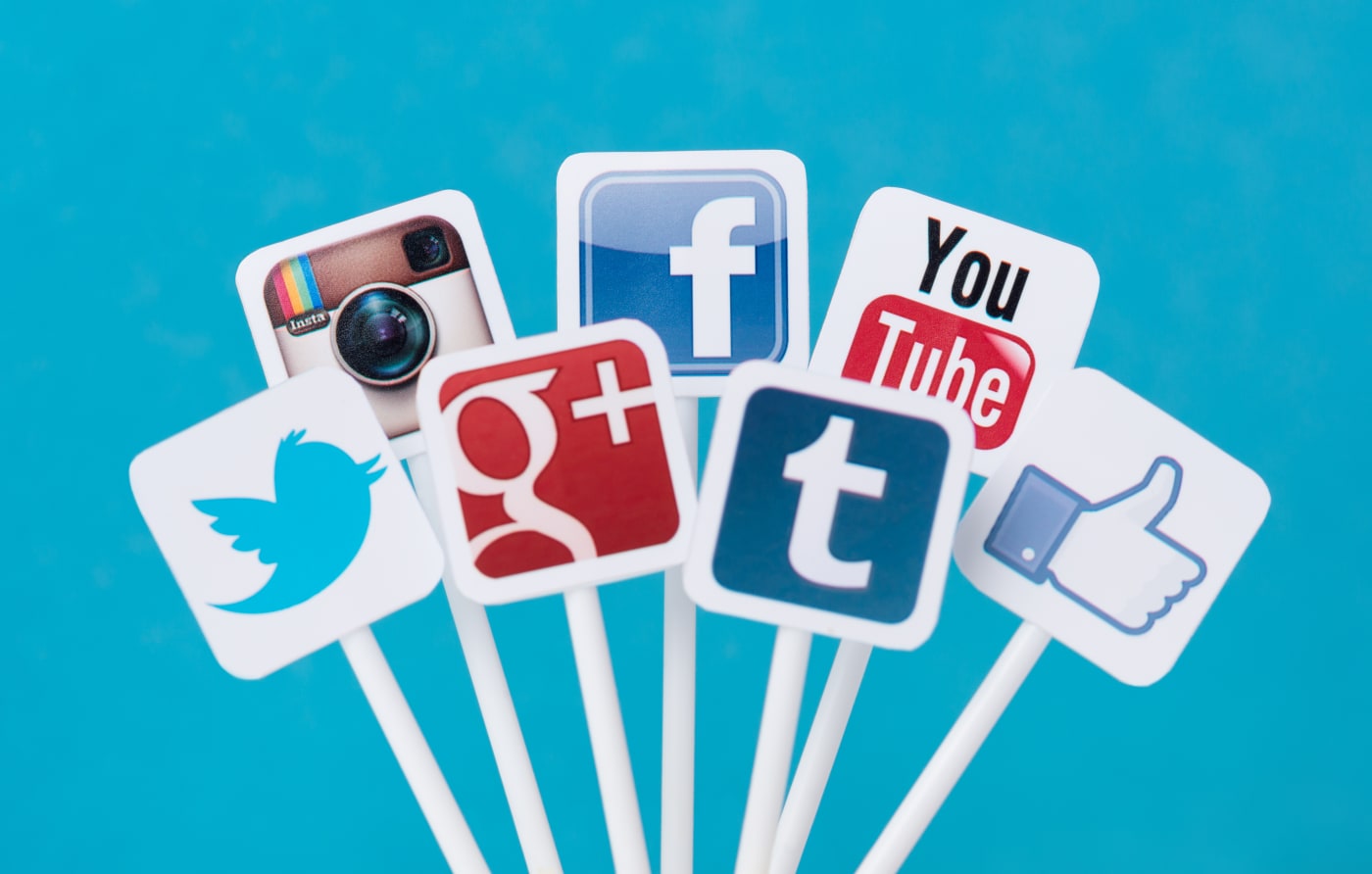 "I think it's a pretty common thing for folks my age and younger," she says. "For my younger friends, they've started making two and three (private) Instagrams for all their different personas. I also think having multiple social accounts takes the pressure off having a perfect feed of social moments."

This ties into a relatively recent phenomenon called "finstagrams" that is fairly common with a lot of young people. The idea is that your "official" instagram has tailored photos that are posed and filtered, while your "finstagram" (short for fake instagram) is an unfiltered and uncensored look at your life. They're usually funnier, more off-the-cuff and mostly just for close friends.

In a recent informal poll among my Twitter followers, I found that 44 percent of the 80 voters admitted to having more than one Twitter account. That's not a lot obviously, but it's still a lot more than I anticipated. Some used those multiple accounts often, while others mostly used one while leaving the rest dormant.

In the process of finding out who used multiple accounts, I came across a Twitter user called Ron Diggity, who has at least four other accounts. One was focused on mostly alcoholic beverages while another was about food. I asked him why he had so many, and he simply says that having just one account can lead to "messaging" getting muddled. "Someone interested in one might not be interested in others. You choose your own level of involvement."

One particular Twitter follower, who wishes to be anonymous, adds this bit of insight:

"I think Mark Zuckerberg's notion of people having a single, authentic life is total and utter bullshit. People have diverse, rich lives that aren't contained within a single idea and personae. The life I lead in front of my family members is not the life I lead when I'm with my friends, which isn't the life I lead with the people I engage with online."

People have diverse, rich lives that aren't contained within a single idea and personae.

All of which to say, that this multiple online identity phenomenon is indicative of how multifaceted human beings are. To have us each be confined to just a single account, or a single all-in-one persona, is confining.

"Think of it this way: Would you invite everyone you've ever met to your birthday party?," boyd said. "To your office? To your wedding? Different events involve different segments of your network and involve different protocols and behaviors. The same is true online."

In this article: culture, editorial, facebook, instagram, internet, opinion, socialmedia, socialnetworks, twitter
All products recommended by Engadget are selected by our editorial team, independent of our parent company. Some of our stories include affiliate links. If you buy something through one of these links, we may earn an affiliate commission.