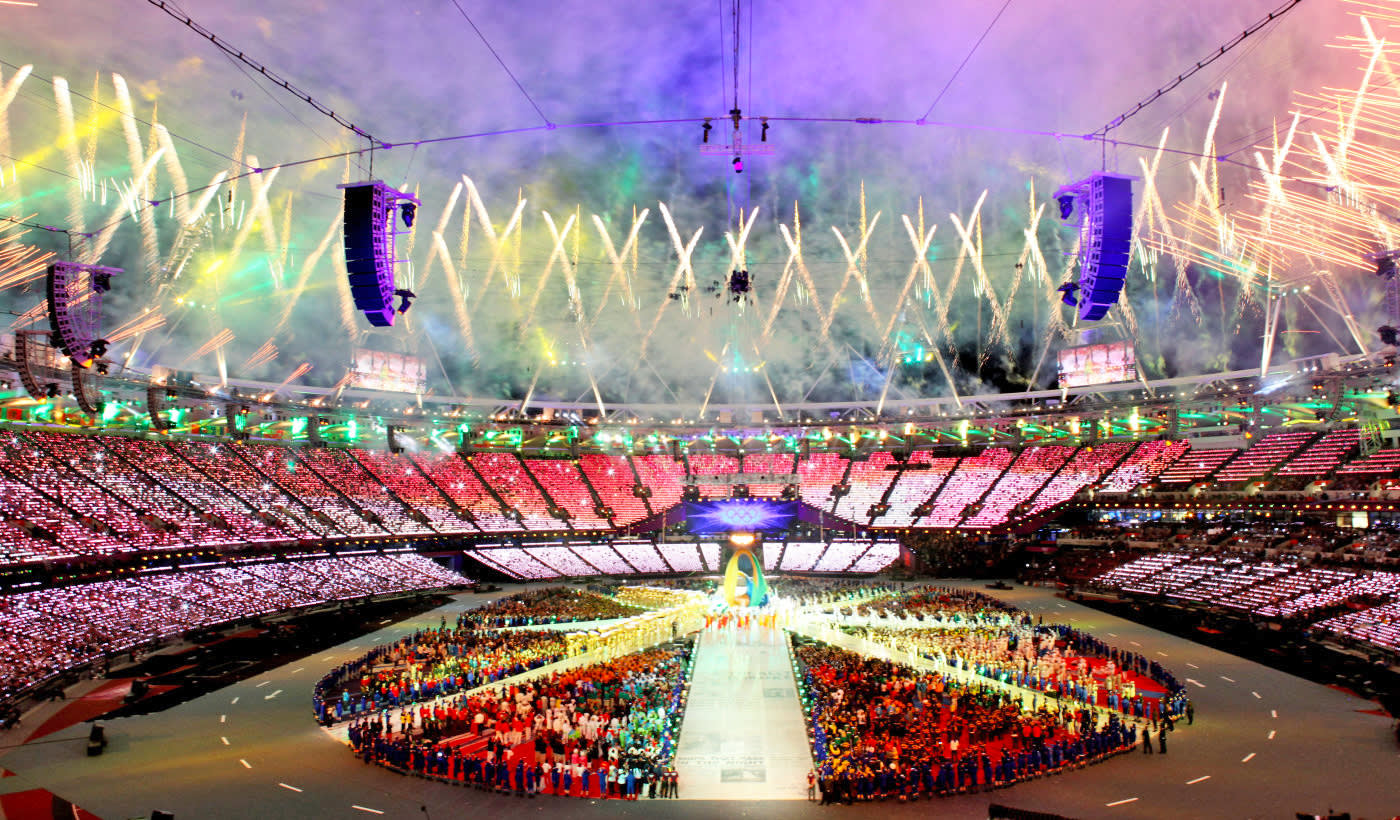 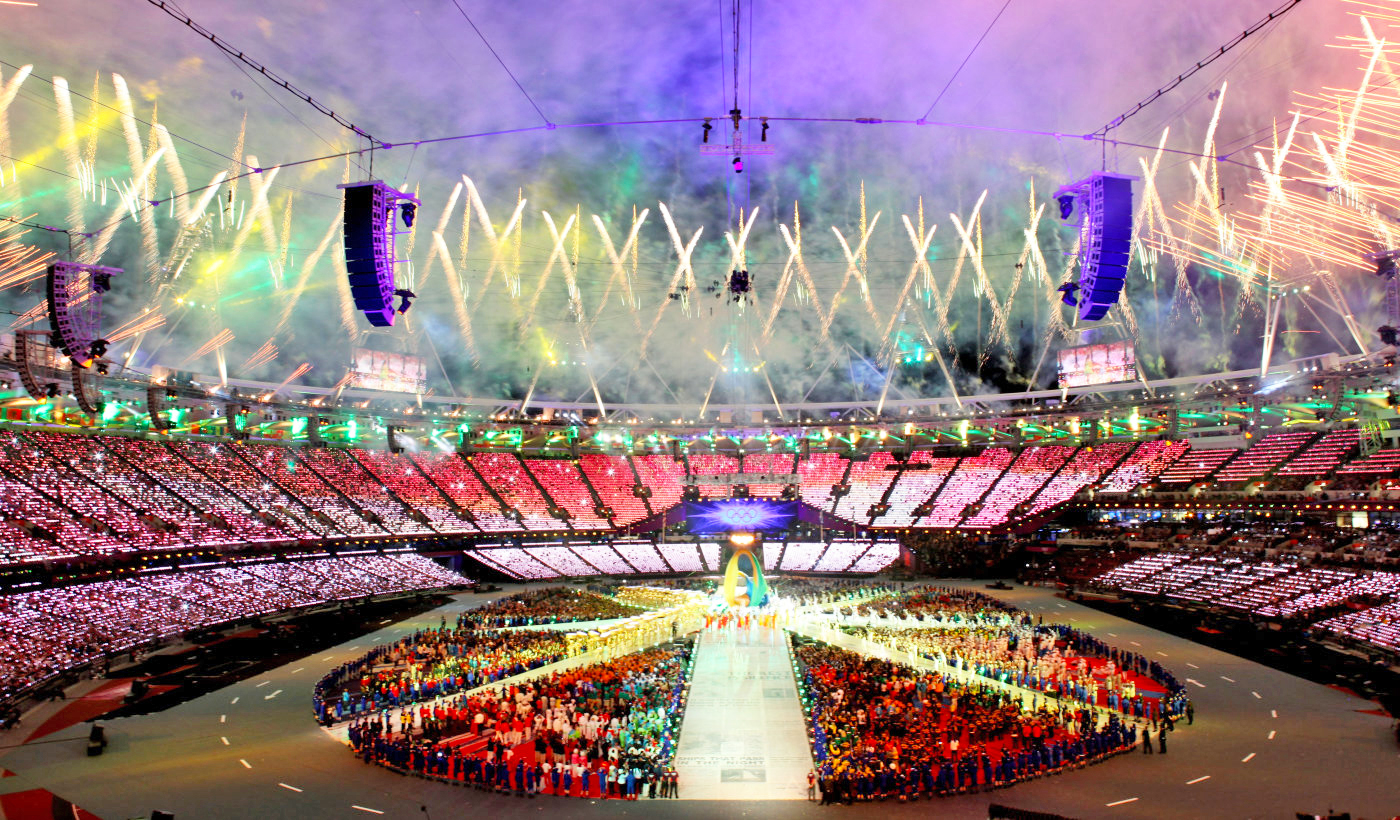 Even though 4K content is only now arriving, parts of the 2016 Rio games in August will be shot in 8K video and virtual reality. The Olympic Broadcasting Services (OBS) confirmed that it will air around 130 hours of the Super Hi-Vision video (7,680 x 4,320) with 22.2 channel surround sound in Japan only. Coverage will include the opening and closing ceremonies, along with sports including judo, football, swimming and basketball. However, VR footage, including the opening and closing ceremonies and select sports, will be available to viewers around the world, whether they have headsets or not.

The purpose of 8K is not to make us jealous of Japan (again); in fact there's only one consumer 8K TV available, Sharp's LV-85001. Rather, the nation intends to broadcast its 2020 Tokyo Olympics in Super Hi-vision, so it's using the Rio event as a trial run. OBS will also be testing 4K downscaling, high dynamic range and hi-color gamuts as well; by 2020, a lot more folks will have access to those features. However, it won't air any 4K footage for Rio; instead the games will be broadcast in 1080p video with 5.1 surround sound around the world. All told, there will be 7,000 hours of coverage broadcast to 220 countries and more than 5 billion viewers.

Via: CNET
Source: Advanced Television
In this article: 8K, av, Broadcast, entertainment, OBS, Olympics, RioOlympics2016, virtualReality, VR
All products recommended by Engadget are selected by our editorial team, independent of our parent company. Some of our stories include affiliate links. If you buy something through one of these links, we may earn an affiliate commission.