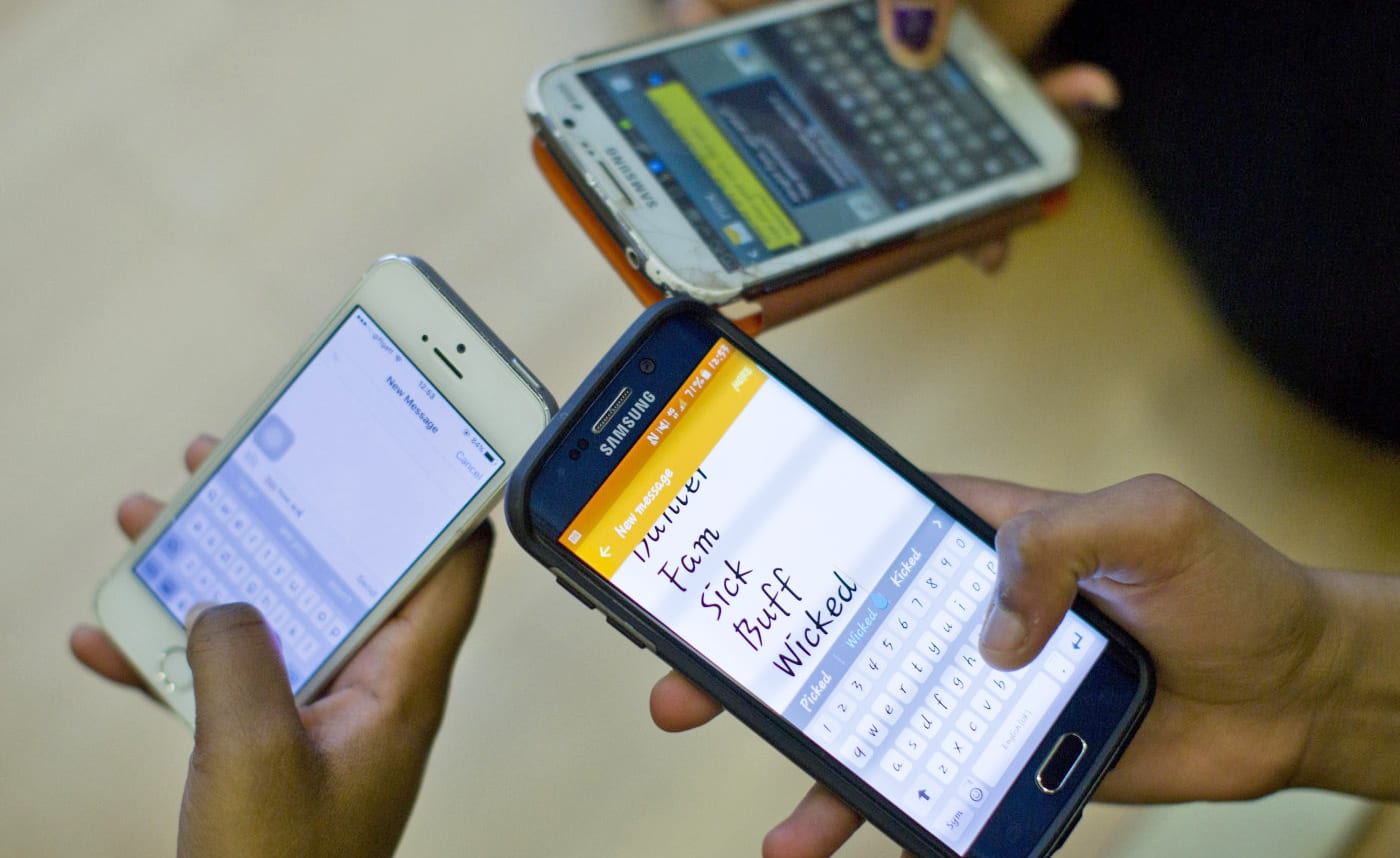 It's tricky to catch slang while it's still cutting edge. Unless you're in the right social circles, you'll probably hear that lingo when it hits the mainstream... in other words, when it's already passé. Facebook might have a way to catch those words while they're still hip, though. It received a patent for social glossary technology that would detect slang, acronyms and other neologisms. The conceptual software would look for terms that don't have a known meaning (including familiar words out of context) and add them to the glossary if appropriate. It'd even pull terms out of the glossary if they fall out of favor -- say, describing something as "totally tubular" when you're not an '80s-era surfer.

The code would make a note of the social groups using that slang based on everything from location to common traits like age. While it could automatically add terms on its own, Facebook raises the possibility of polling users to decide whether or not their turns of phrase should get official recognition.

This is just a patent, and there's no telling whether or not Facebook will ever use it. However, it could come in handy for both you and the social network. If Facebook can understand what you're saying (even when your parents can't), it can give you more relevant news articles or determine your mood. Yes, it could also be used to deliver more targeted ads, but it could be worthwhile if it determines whether someone is a trendsetter or just another Gretchen-from-Mean-Girls wannabe.

Via: Business Insider
Source: USPTO
In this article: culture, facebook, gear, internet, language, patent, services, slang, socialnetwork, socialnetworking, video
All products recommended by Engadget are selected by our editorial team, independent of our parent company. Some of our stories include affiliate links. If you buy something through one of these links, we may earn an affiliate commission.