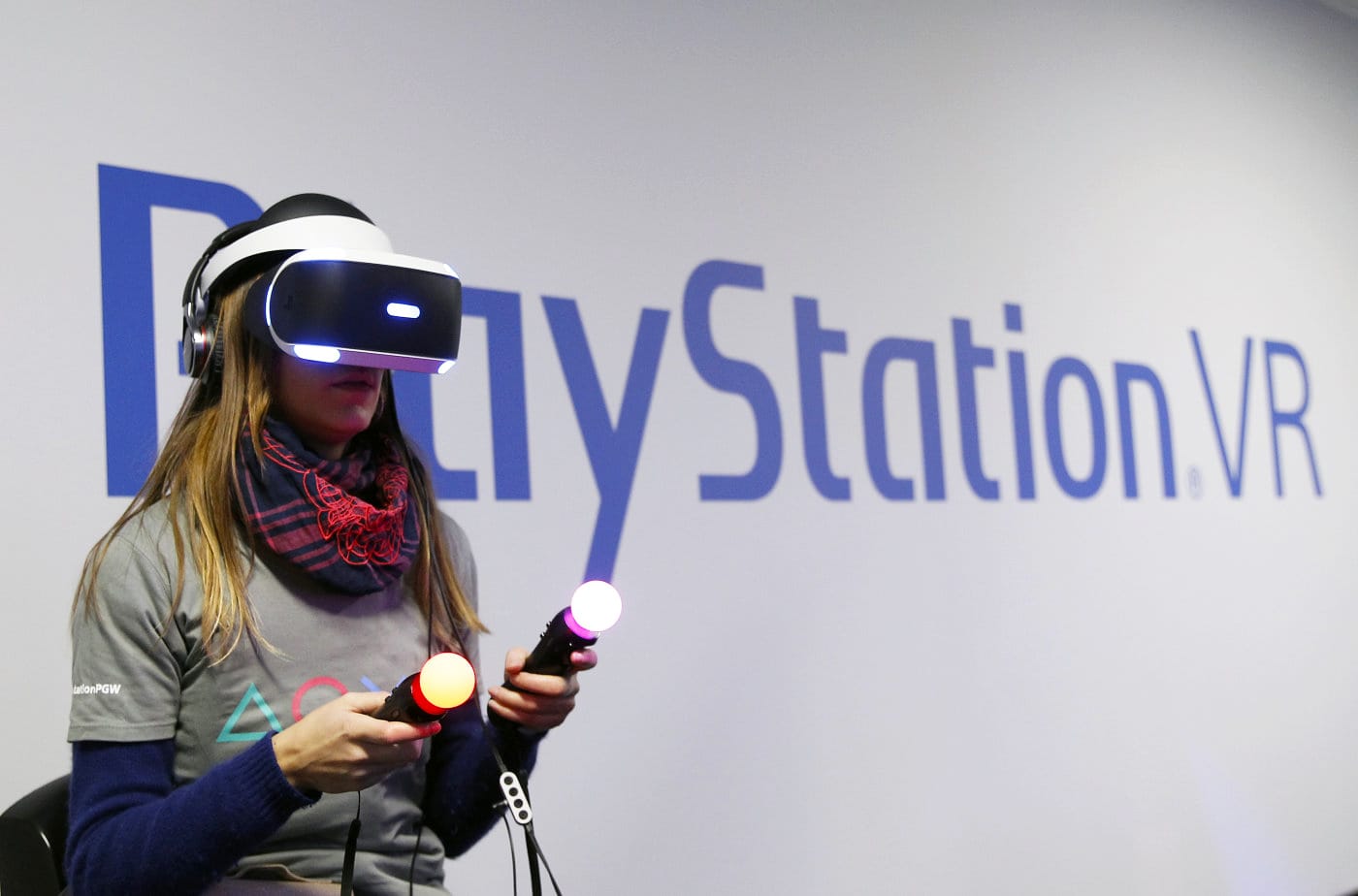 With the VR revolution almost upon us, would-be early adopters are sizing up which headset is right for them. Do they back the Oculus Rift headset, the motion-tracking Vive, the smartphone-centric Gear VR or the gaming-focused PlayStation VR? What about their suitability for children: is that even a consideration? We know that Samsung and Oculus have set an age rating of 13 for their head-mounted displays, with Oculus noting that younger children are in "a critical period in visual development," and now Sony has come forward to say that its VR headset "is not for use by children under age 12."

Sony's confirmation comes by way of the PlayStation 4's incoming 3.50 software update, which appears to be preparing the console for the future launch of PlayStation VR. As well as an age warning, the company offers standard recommendations like clearing your VR area and taking steps "to prevent pets, children, or other obstacles entering the area during use." 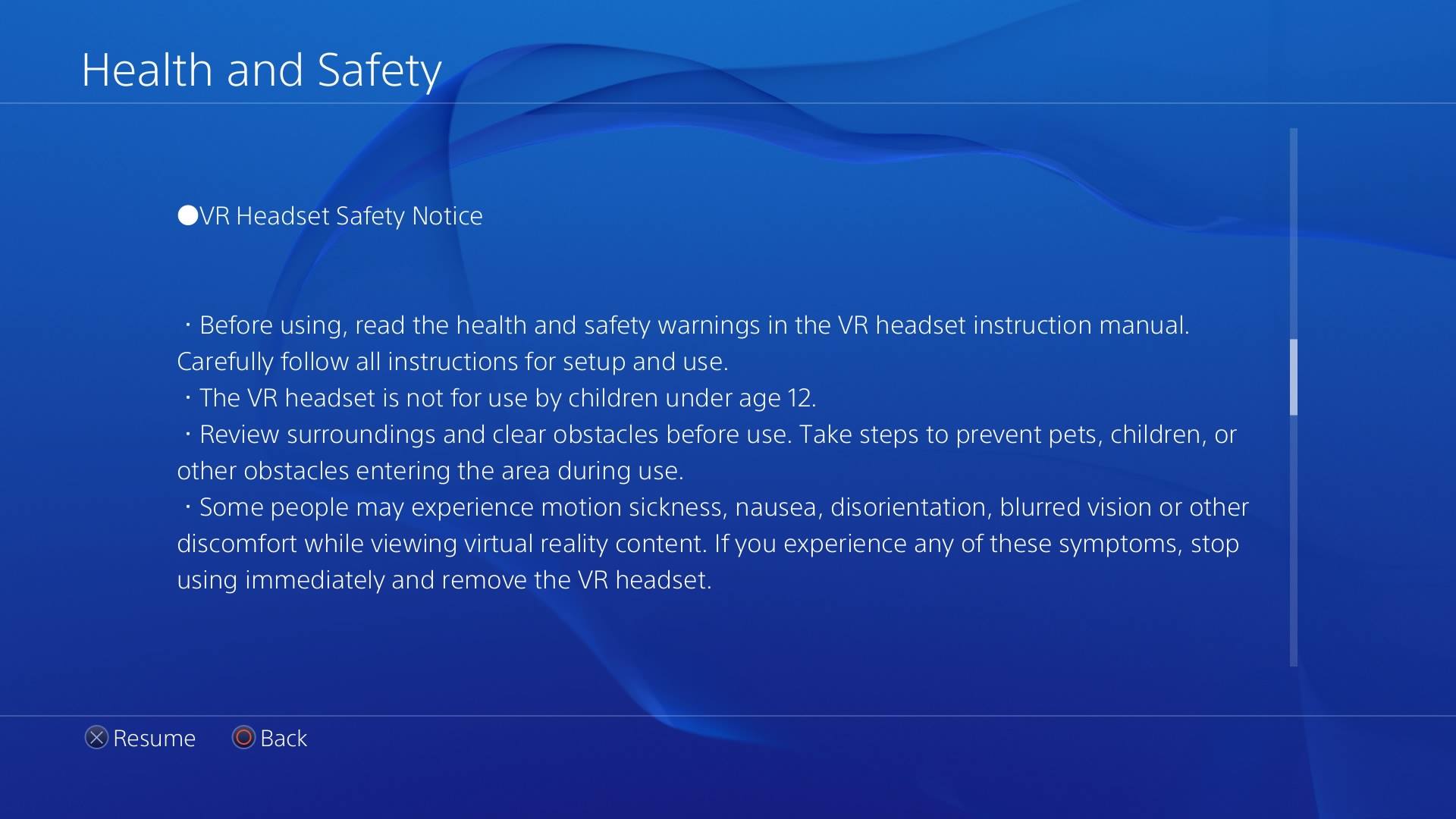 For the Vive, there's no age restriction on the headset yet, but we've asked HTC what its guidance will be on the VR headset once it begins shipping pre-orders.

As virtual reality becomes more widespread, headsets will become key instruments inside schools and other educational establishments. But right now VR companies are being cautious. Oculus CEO Palmer Luckey, when he isn't mocking Macs for their mediocre gaming capabilities, has repeatedly talked up the benefits of VR in the classroom, but is waiting for the public to become accustomed to virtual reality experiences before relaxing its age ratings.

That won't stop some people from letting their children use PlayStation VR, of course, and rightly so. Even the early VR experiences show the merits of strapping on a headset and immersing yourself in another world. Usage can be closely monitored but the bigger issue might be trying to stop kids from encountering content rated for adults, which could do a lot more emotional damage than a little bit of motion sickness.

Source: VR Focus
In this article: age, av, children, gaming, internet, kids, personal computing, personalcomputing, playstationvr, sony, virtualreality, VR
All products recommended by Engadget are selected by our editorial team, independent of our parent company. Some of our stories include affiliate links. If you buy something through one of these links, we may earn an affiliate commission.