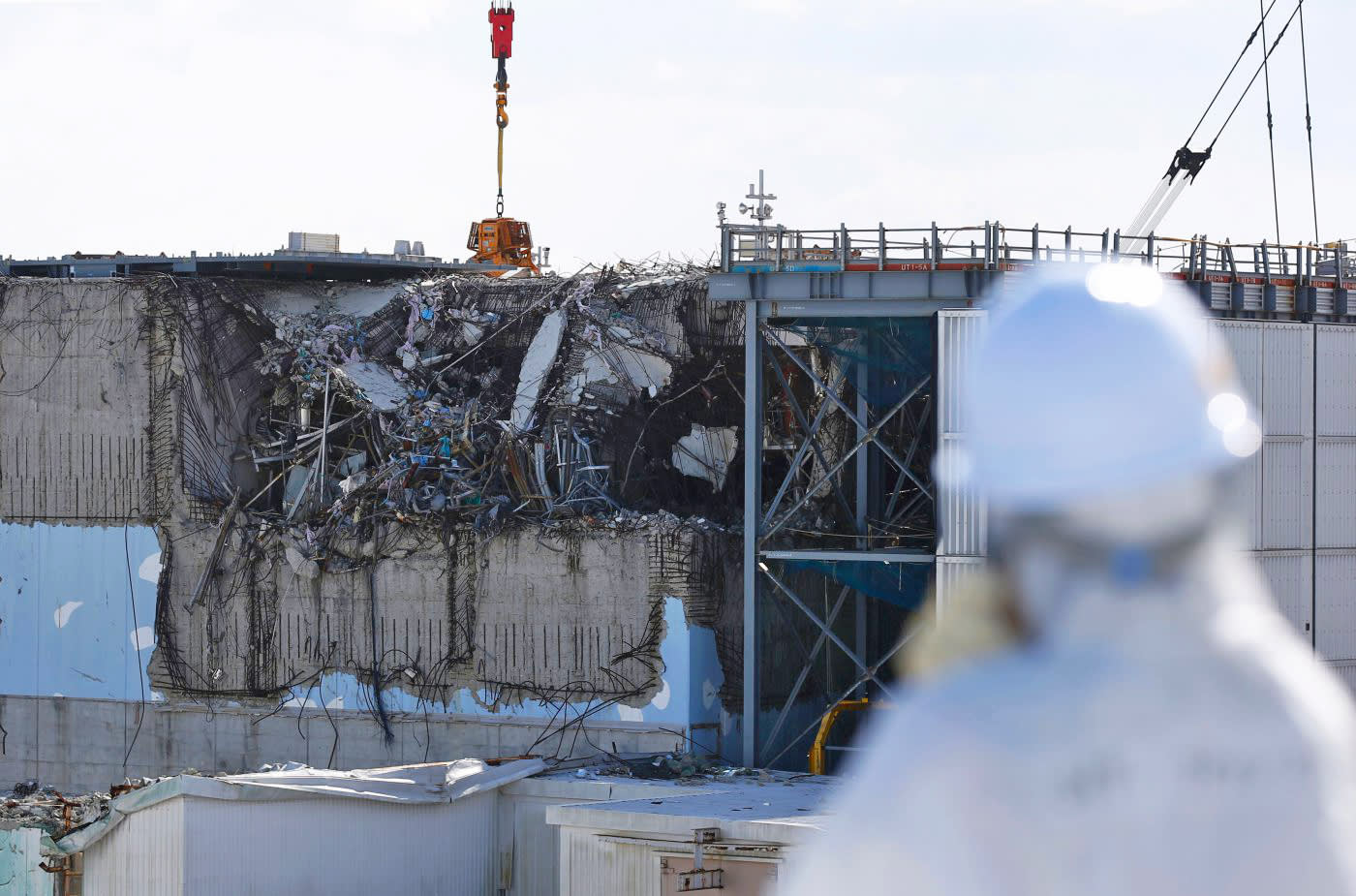 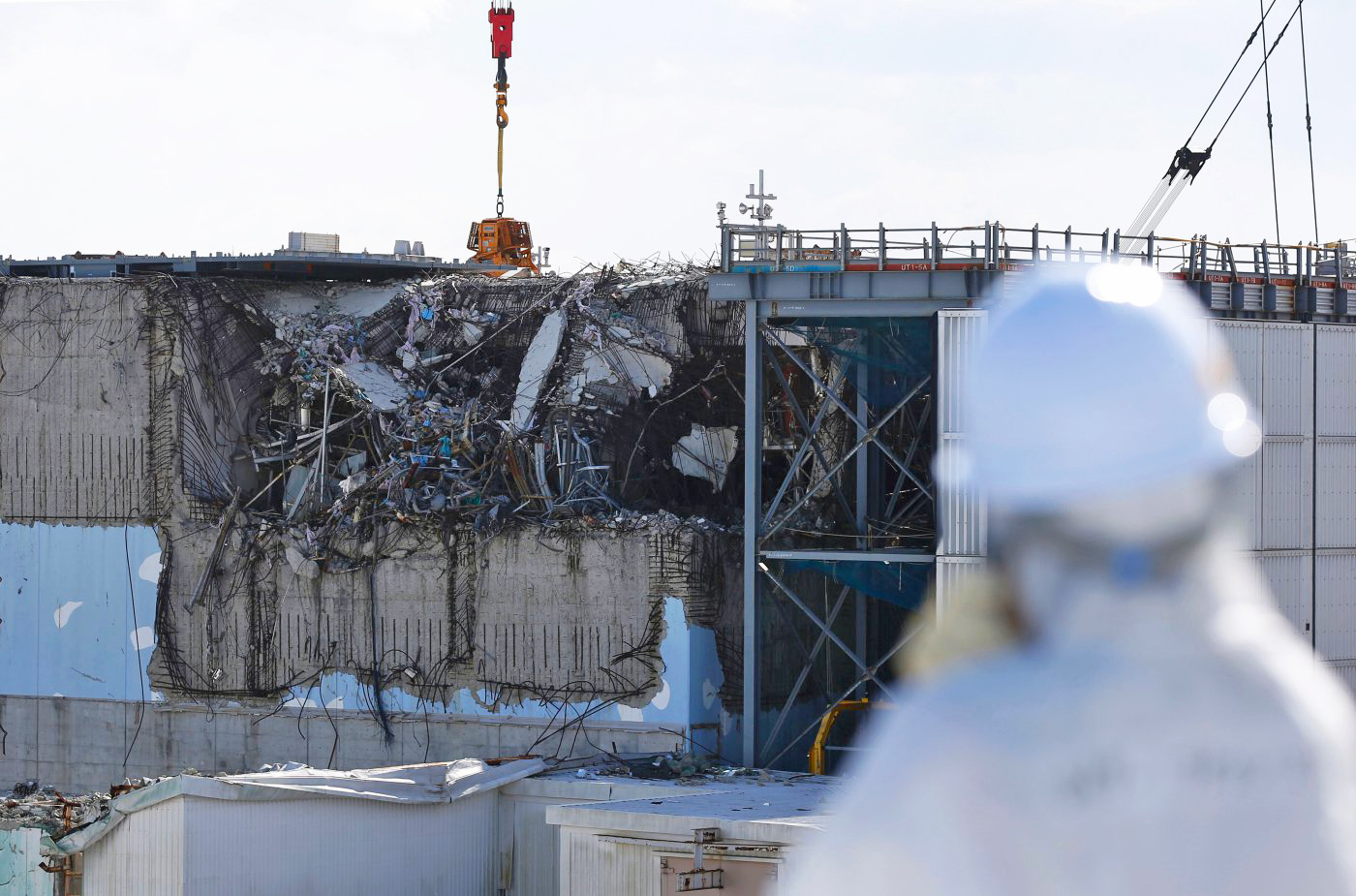 Five years after an earthquake-triggered tsunami hit Japan's Fukushima Daichi nuclear power plant, there's still a tremendous amount of cleanup work left. The Tokyo Electric Power Co. (TEPCO), which runs the plant, has managed to clean out spent fuel rods from one building, but it's failed to reach others that have melted down. The incredibly high radiation levels at the site have even proven too much for five robots that were sent in to find those rods, Reuters reports. Even worse, it takes around two years for TEPCO to design robots suited to individual buildings at Fukushima.

According to Naohiro Masuda, TEPCO's head of decommissioning, the heat levels due to radiation are so extreme that it simply melts the robot's wiring. And at this point, robots are the only safe method to try and extract those melted fuel rods, whose locations are currently unknown. One intriguing method for finding the rods, which involved using subatomic particles, has so far been relatively useless.

But that's not all: A proposed "ice wall" to keep groundwater from reaching the reactors was only just finished in February. TEPCO will start pumping water into the wall soon, but it's already several months late and critics question just how effective it'll be. Masuda says a seawall built along the shoreline is keeping nuclear material from reaching the ocean. (Although he wouldn't go as far to say there's absolutely no leakage. Of course.)

On top of that, there's also around a million metric tons of irradiated water being stored on the site, the remnants of water pumped in to cool down the reactors. TEPCO still hasn't found a decent solution for disposing of the radioactive water, and the storage tanks have already leaked some of the material into the ocean.

The entire cleanup process is expected to take around 30 to 40 years, but TEPCO has understandably come under fire by the Japanese government for its slow start. Looking ahead, Toshiba has developed a robot that can skim the surface of cooling pools to pick up fuel rods, which could fare better than the robots that have to dive into the irradiated water. But TEPCO still needs to find a way to locate and extract the melted fuel rods, which now are basically large radiation globs weighing hundreds of metric tons.

Source: Reuters
In this article: culture, Fukushima, green, Japan, nuclear, robots, science, TL17FUKU
All products recommended by Engadget are selected by our editorial team, independent of our parent company. Some of our stories include affiliate links. If you buy something through one of these links, we may earn an affiliate commission.