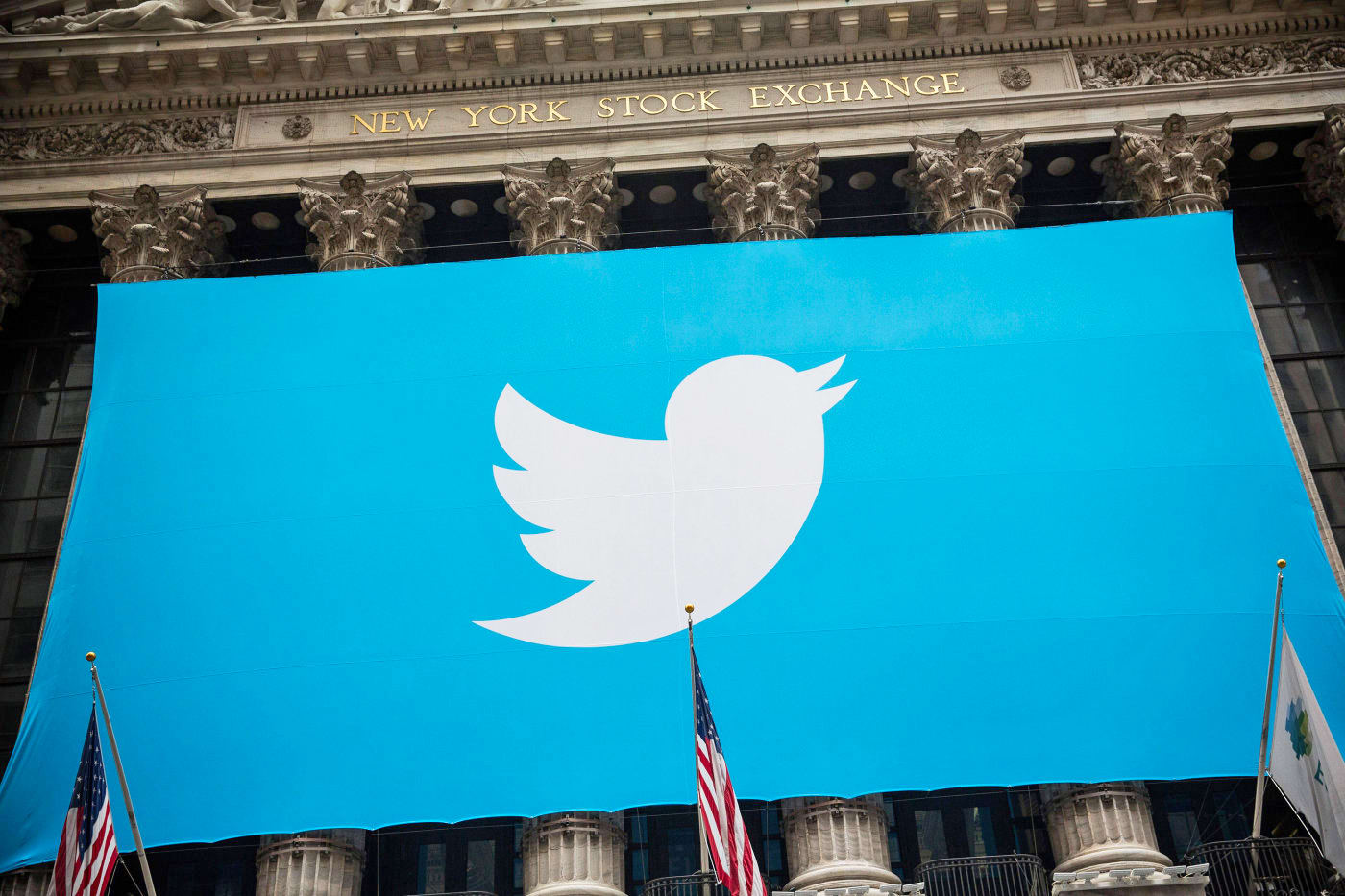 Twitter CEO Jack Dorsey appeared on The Today Show on Friday to celebrate the company's 10 anniversary. While there, Dorsey confirmed to host Matt Lauer that Twitter's 140-character limit will not be expanded to 10,000 characters, as he had previously suggested. "It's staying. It's a good constraint for us," Dorsey said. "It allows for of-the-moment brevity." Of course, Dorsey also once said Twitter "never planned to reorder timelines next week," just days before announcing the new algorithmic timeline that's now rolling out for everyone.

Dorsey also reiterated the company's position on balancing users' First Amendment rights with controlling harassment, something for which Twitter has long been criticized. "Twitter's always been about controls. People can follow whoever they want. And it's our job to make sure they see the most important things and the things that matter to them," Dorsey told Lauer. "There are tweets that promote violence, which is against our terms of service, so people have controls to block and people have controls to mute."

In this article: characterlimit, gear, harassment, internet, jackdorsey, mattlauer, todayshow, twitter
All products recommended by Engadget are selected by our editorial team, independent of our parent company. Some of our stories include affiliate links. If you buy something through one of these links, we may earn an affiliate commission.