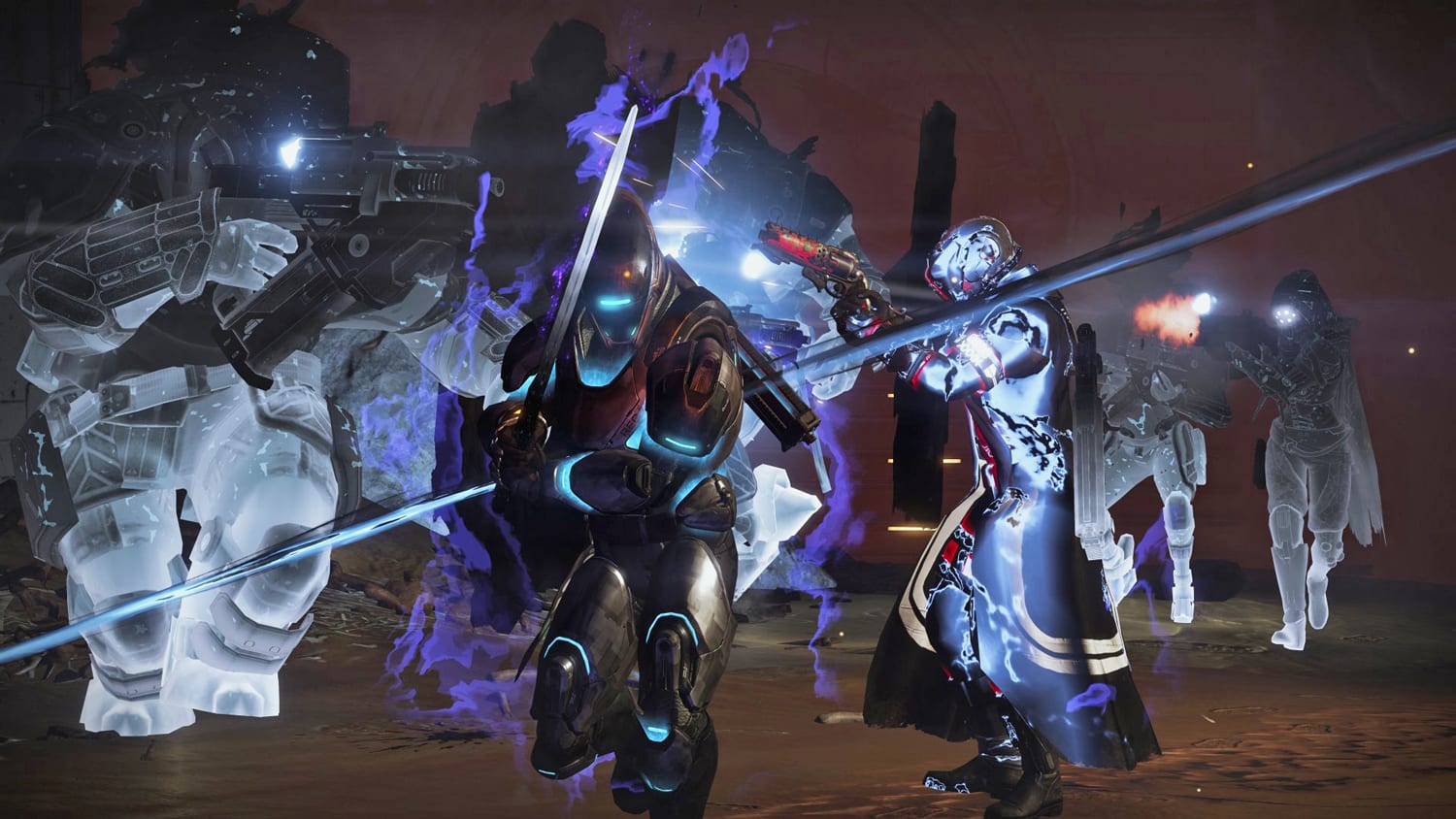 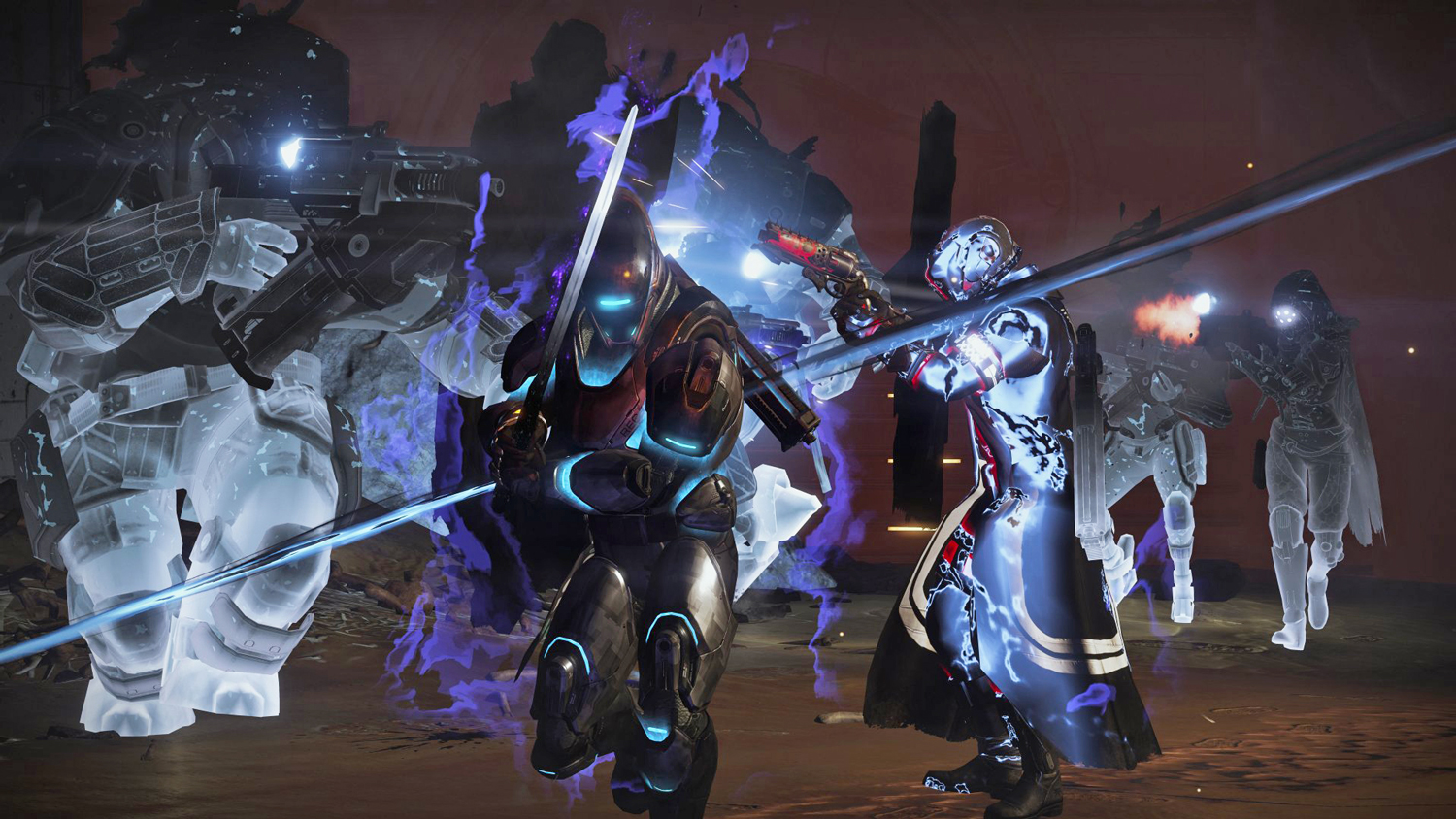 Developer Bungie held a livestream today adding further details to what you can expect from Destiny's next update. First up is an increase to Light level (the rating that denotes your defensive and offensive power, based on the gear you have equipped) to 335 from expansion pack The Taken King's 310. New loot and difficulty settings are coming to the Prison of Elders, Court of Oryx, heroic strikes, Nightfall strikes and the King's Fall raid in addition to Iron Banner and Trials of Osiris events, as well. Speaking of the Prison of Elders, Bungie is also adding the shadowy Taken enemies to that in addition to a level 41 difficulty and eight updated bosses. What's more, each week will see a new round of gameplay modifiers for the mode's three-in-a-row boss battles.As previously reported, there's that new "Blighted Chalice" strike, too. Want a peek at what it all looks like? Check out the gallery just above for a few clues.

Source: Bungie (1), (2)
In this article: av, bungie, destiny, gaming, playstation, playstation3, playstation4, ps4, xbox, xbox360, xboxone
All products recommended by Engadget are selected by our editorial team, independent of our parent company. Some of our stories include affiliate links. If you buy something through one of these links, we may earn an affiliate commission.