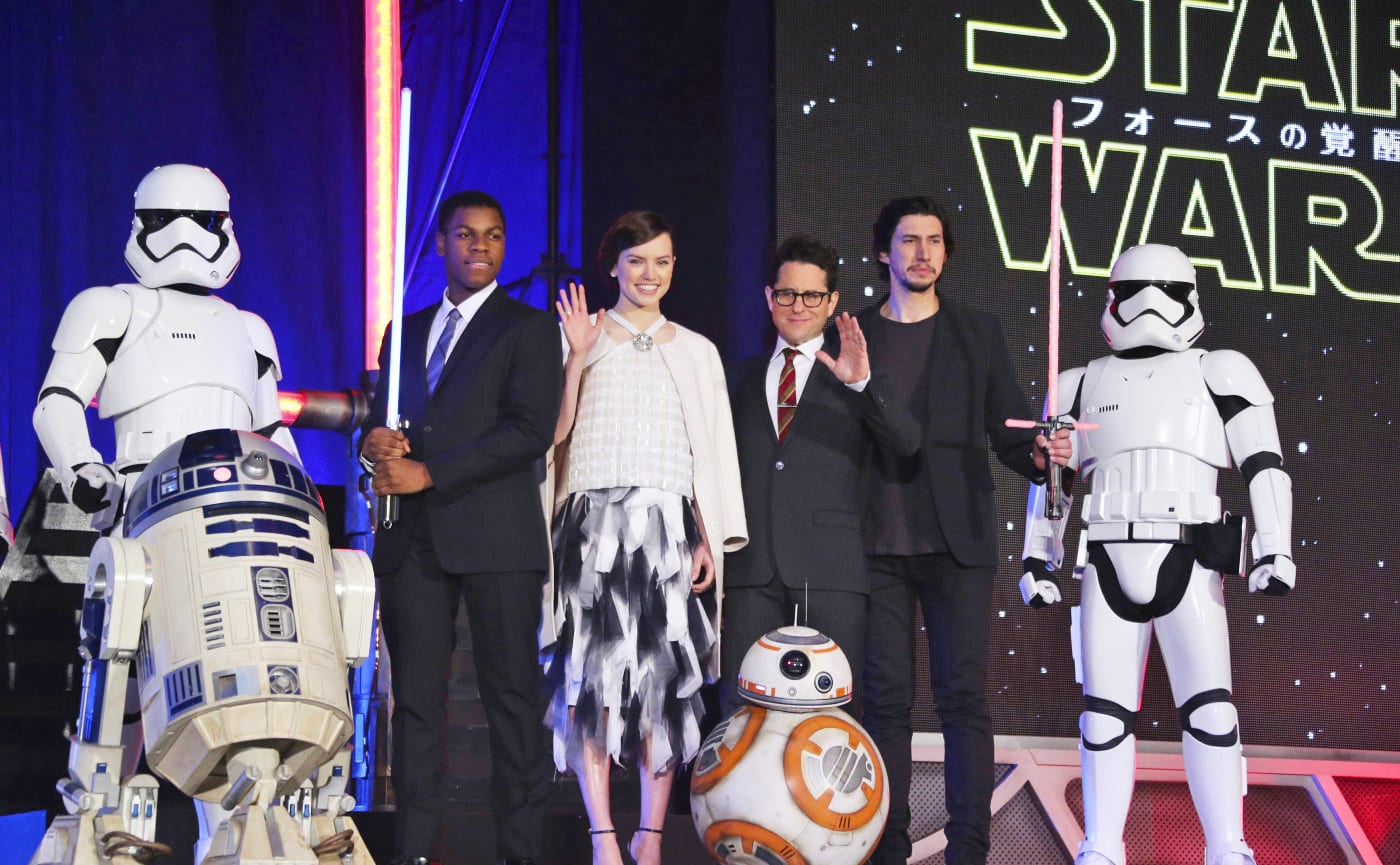 After grossing over $2 billion in theaters, Star Wars: The Force Awakens has made its long awaited debut... on the piracy scene. The movie is scheduled for release via download until April 1st, and the Blu-ray arrives April 5th, but now that the discs are pressed one has inevitably leaked out. TorrentFreak estimated that in the first 12 hours over 250,000 people had already downloaded a copy, and it's currently topping trackers like The Pirate Bay and Kickass Torrents.

Despite DRM and takedown notices, there's little Disney can do to get the movie off of the internet, although one wonders if an earlier digital release may have helped. By comparison, yesterday Fox put The Revenant up for sale through online retailers like iTunes, Google Play and Vudu nearly a month before the Blu-ray and Ultra HD Blu-ray version will be available on April 19th. TFA will probably still do gangbusters at retail, but I wonder how many of those downloaders would pay for a copy if they had a legitimate option available.

Source: TorrentFreak
In this article: av, Blu-ray, Disney, entertainment, internet, piracy, rip, StarWars, StarWarsTheForceAwakens, torrent
All products recommended by Engadget are selected by our editorial team, independent of our parent company. Some of our stories include affiliate links. If you buy something through one of these links, we may earn an affiliate commission.