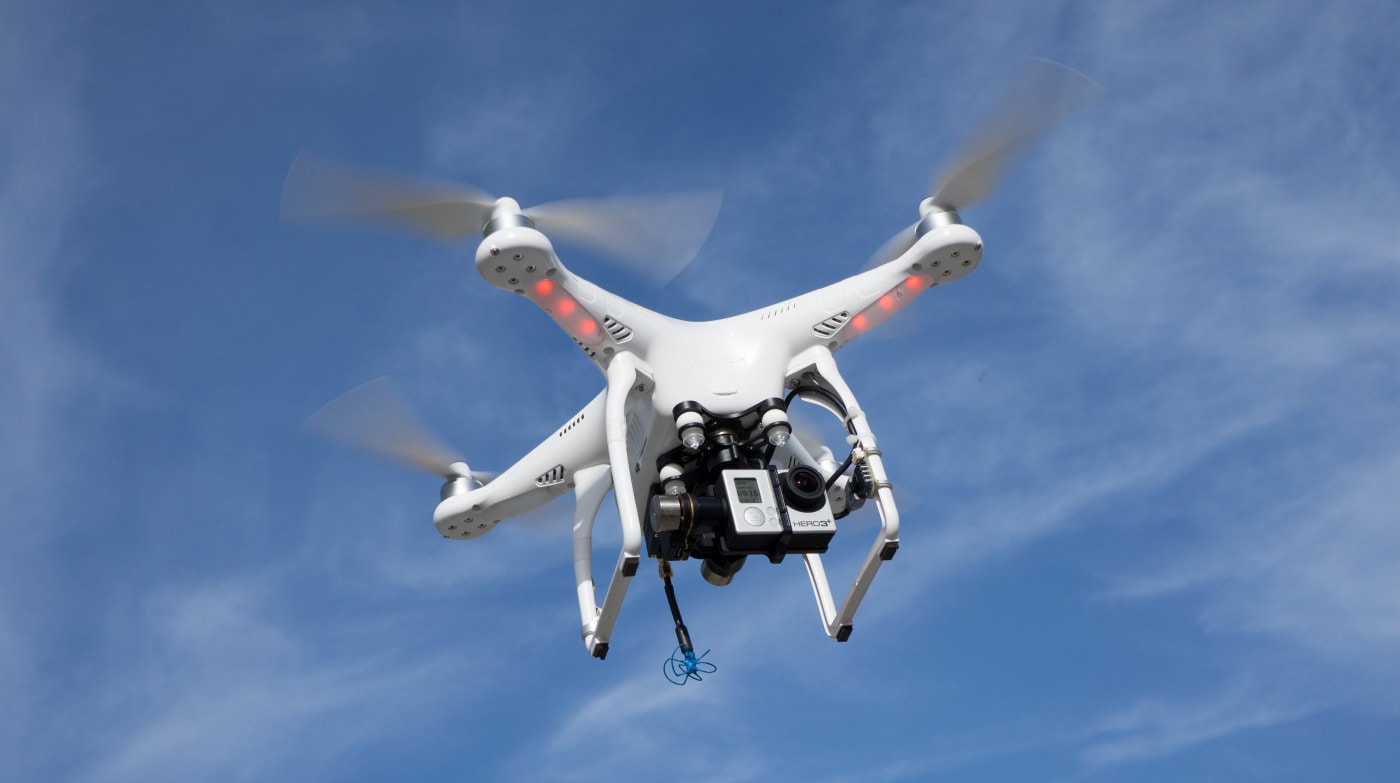 While aerial drones are opening up a whole new world for consumers, organizations are also quietly working out the best way to deploy them in high-impact situations. The UAE's Drones for Good competition, for example, awarded $1 million to the makers of a rescue UAV that can search buildings, but drone maker DJI now wants to help set the rules for how and when they should be deployed. The company has teamed up with European Emergency Number Association (EENA) to create a set of best practices for response teams all over the globe.

As part of its new alliance, DJI says it will supply "carefully selected" teams of European pilots with its Phantom and Inspire drones, its Matrice 100 (M100) developer quadcopter (used for testing new sensors and other technology) and the Zenmuse XT thermal-imaging system. After it's delivered specialized training, the EENA and DJI will monitor how drones are used in specific environments and then share those "insights and best practices with the broader international emergency-response community" to ensure first responders act quickly and efficiently in risky situations.

With representatives from 1,200 emergency services across 80 countries on its books, the EENA is well placed to help develop a framework for drone operators in Europe. The group also established the 112 emergency telephone number that can be called free of charge in many European countries to reach police, ambulance and fire services.

It's been successful in signing up both the Greater Copenhagen Fire Department in Denmark and the Donegal Mountain Rescue Team in Ireland as its first two test sites. In Denmark, the team will focus on firefighting, chemical spills and large car accidents, while in Ireland, the rescue team will utilize DJI's software kits to better conduct search-and-rescue missions in remote areas.

Source: DJI (PR Newswire)
In this article: dji, drones, eena, emergency, gear, inspire, phantom, robots, searchandrescue
All products recommended by Engadget are selected by our editorial team, independent of our parent company. Some of our stories include affiliate links. If you buy something through one of these links, we may earn an affiliate commission.