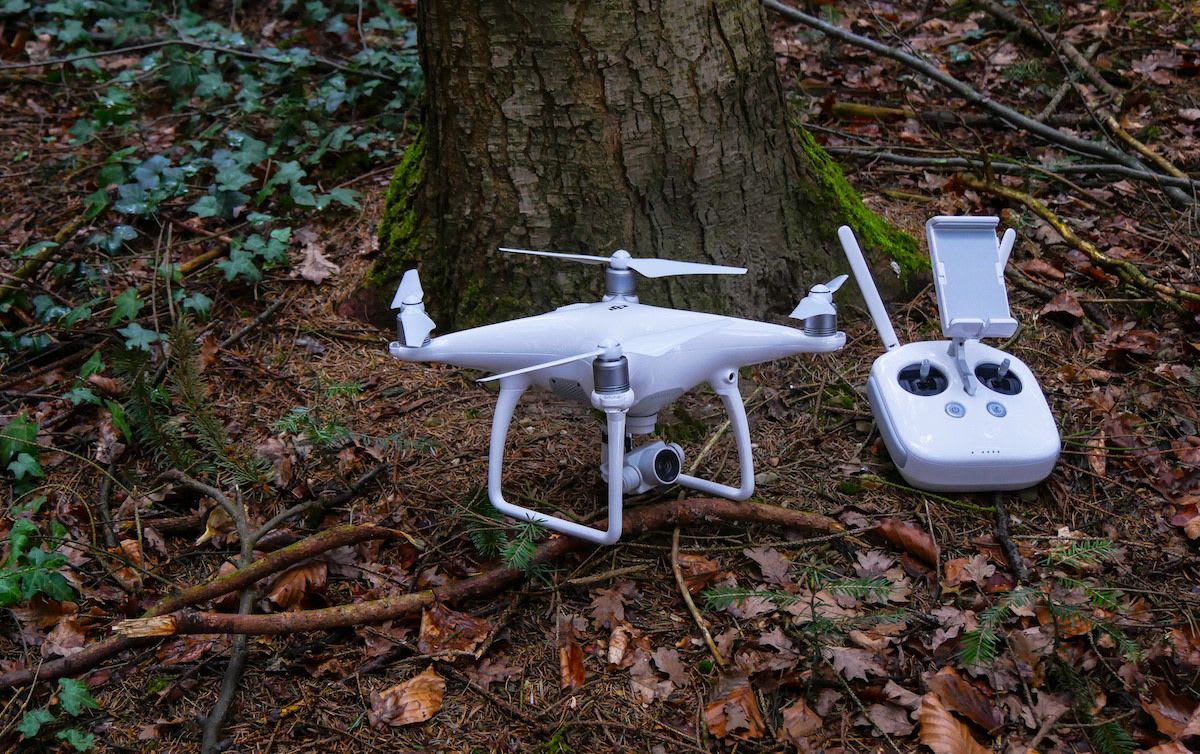 The sexiest drone in its line: that's how DJI bills its new release, the DJI Phantom 4. And I'm not here to doubt that. I'm just asking if sexy is the best quality for a drone. Pamela Anderson's character on Baywatch may have been a sexy lifeguard, but did she know CPR?

The big draw of the Phantom 4 is its many automated processes that make it accessible to less- experienced users. Given the responsibilities of operating drones, coupled with a reticence on the part of the public and of regulators, is this such a great idea?

How Phantom 4 Flies Itself


So, how does all this automation work? Well, first, Phantom 4 has much better visualization capabilities than previous camera drones. It goes well beyond GPS, with, in addition to its main camera, front-facing optical sensors.

These are what allow the Phantom 4 to "see" obstacles and to automatically veer around them. With this wrinkle, a user can get close-up photos of blue jays, capture exhilarating video zipping between trees or skimming above the roof of an abandoned building.

But it goes way beyond that. Another key feature, TapFly mode makes things much less technical and makes the user much less of a pilot-by-proxy. In TapFly, the operator goes to his tablet, phone, etc., simply taps the screen, and thus sends the 4 humming in a particular direction. If the tap sends it straight at a wall, and all goes as planned, it will screech to a halt.


Now, my concerns over this automation don't center around how well they work. Some obstacles, it may not process as such, and it may not always have time to stop in front of an obstacle it can't veer around. But let's leave those issues aside for a moment and accept that whoever wants to own the 4 can deal with these issues. 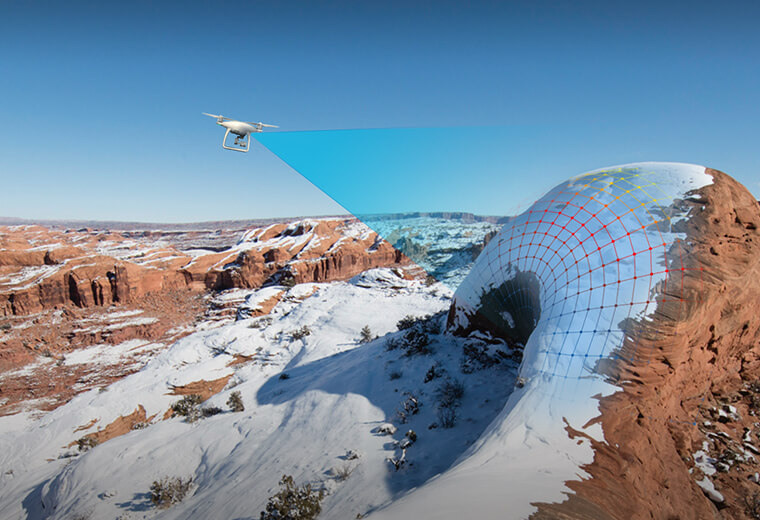 The problem is the "beginners" concept. Making flying easier and attracting users who haven't learned to actually pilot the drone is dangerous. Here's what some novice drone operators don't know: it all happens a lot faster than you think.

This is particularly true when you are just tapping a screen, sending the drone, perhaps, a lot farther than you realize. Keep in mind that the Phantom 4 includes a "sport mode," in which it can race at up to 45 mph and rise at as much as 20 feet per second. Also, the Obstacle Sensing System does not work in this mode, so if a user is in this mode (perhaps without even knowing it), there could be big trouble. 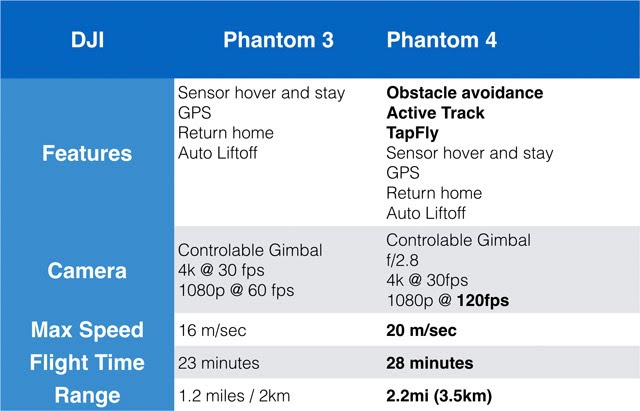 A Los Angeles Times writer, Mariel Garza, decided to test out a drone without the proper training and reports that she lost control "Within seconds." She writes, "I had no idea how far it could fly once it left my vicinity." Garza's drone slammed into a line of trees and fell a few days later due to high winds.

But she made this flight in a residential area, so it would've been as likely for the plane to eventually make a dent in someone's home as the journalist tried a scary landing. The speed and agility with which these craft move make them harder to handle than most people can readily understand.


That is partly why, as Garza's story shows, too many new users commit a major mistake: flying where they shouldn't. Even if common sense prevails and a hobbyist leaves residential areas, dangers remain. A lot of drone operators have a fondness for flying near airports. Now, regulations ban people from doing that—you can't get within five miles of airports.

But how many people know this? The New York Post reveals that, nationally, 650 drones were reported near airports from January to August of 2015. They often hang out near runways, and can also get sucked into the engine of a jet, which would cause a catastrophe.

Of course, the capabilities of the 4 also increase the likelihood of drones crashing into one another.
All of this leads to the question: should these drones be set up like video games? Should they be navigated by touch screens? Or, to put it another way, while the open market will have its way, will the outcomes of this freedom be positive?

The TapFly mode, early indicators show, is often used by kids, often with a parent standing next to them. This presents a bit of a barrier from reality—it's just a screen, and the scale is of course misleading. It would be all too easy for someone to be unaware of where he or she is really sending the craft.

Ultimately, it's common for products of all kinds to acquire new and better safety features throughout their lives. It may be the case that the Phantom 4's OSS will improve and that the touch screen can be tweaked to allow a finer granularity of control—a more realistic connection between the screen and reality.

However, the best thing people can do is to take safety into their own hands. Parents need to be well experienced with the piloting of any craft they put into the hands of their children. And users of all ages should ease in.

While the Phantom 4 can be used by beginners, perhaps the best way to remain safe is to treat it just the opposite. An automated craft like this may be best used only by more experienced users. We all owe it to the community of drone operators to not five each other a reputation as being disrespectful of the safety of others.

Image credit D. J. Hoffman via Flickr
All products recommended by Engadget are selected by our editorial team, independent of our parent company. Some of our stories include affiliate links. If you buy something through one of these links, we may earn an affiliate commission.