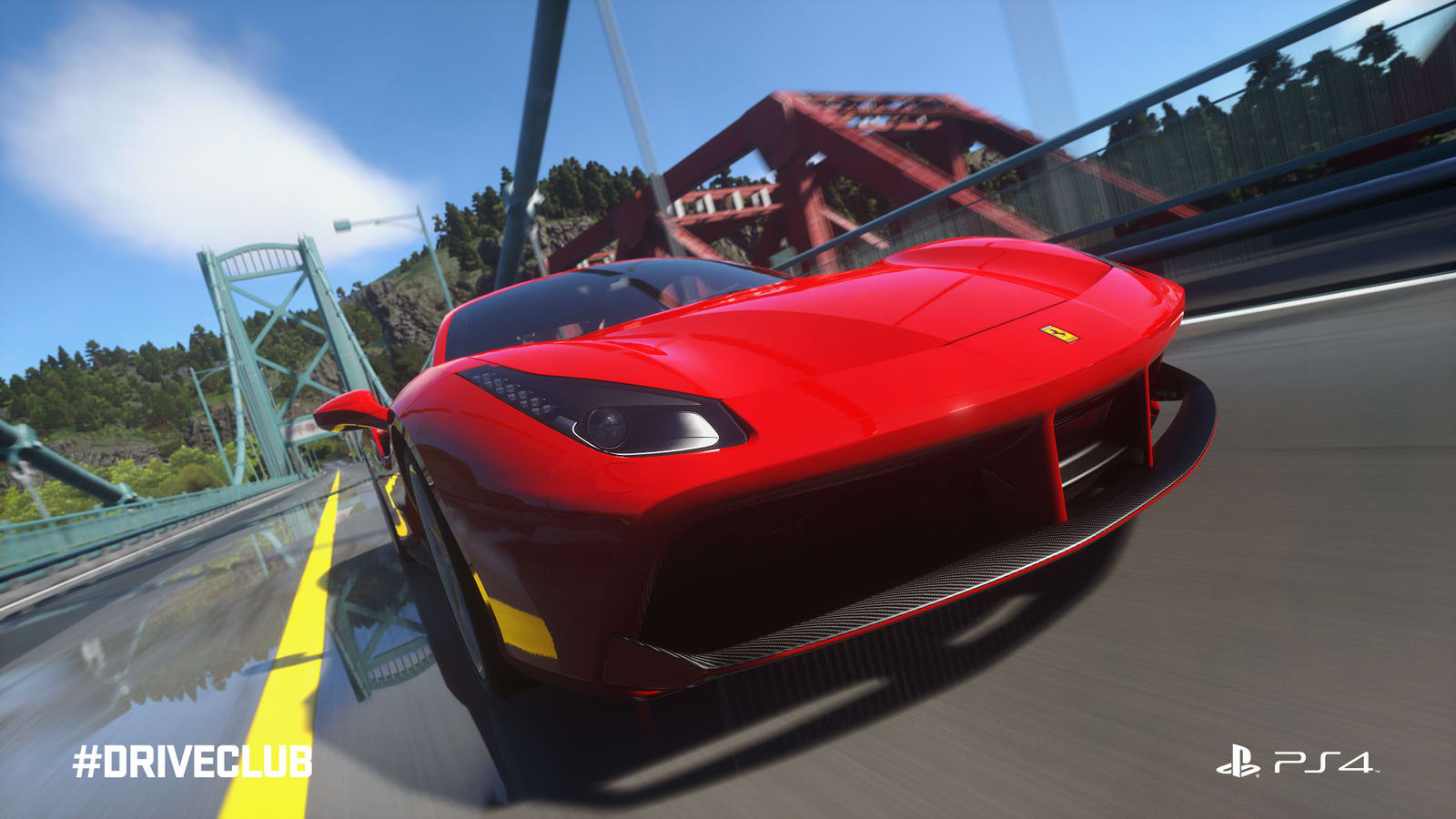 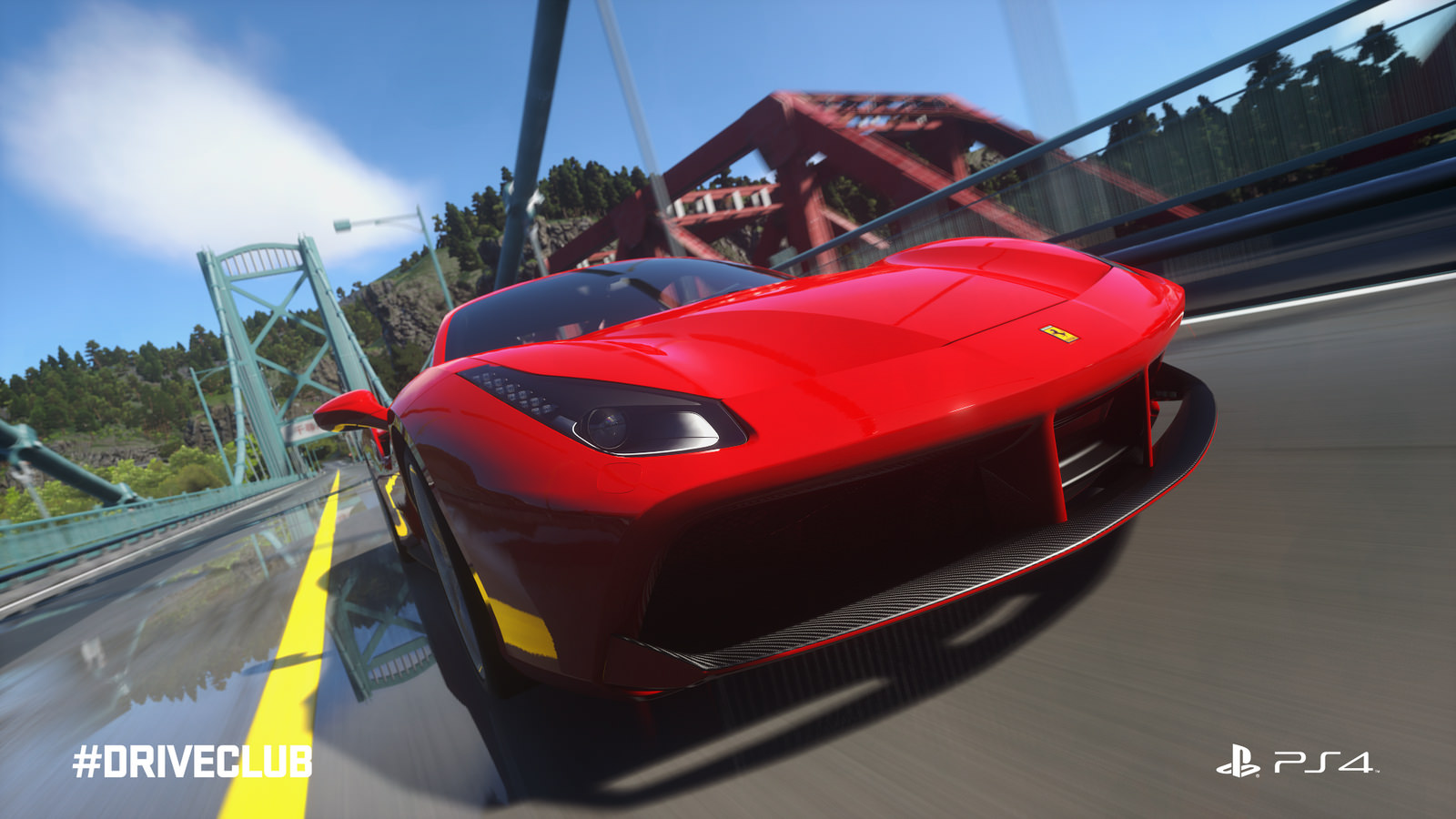 It was a sad day when Sony decided to drop Evolution Studios from its pantheon of first-party video game developers. Following the announcement, it was unclear what would become of the company best known for creating Driveclub and the MotorStorm franchise. Well, now we have an answer. Codemasters, another racing specialist in the UK, will be picking up the company on April 25th. It'll create something of an independent super-studio, with Mick Hocking, co-founder of Evolution, taking on the role of VP Product Development at Codemasters.

It's unlikely that Evolution will work on another Driveclub or MotorStorm game. Those franchises are owned by Sony, meaning the studio will probably move on to something new. That could be its own project, or something co-developed with the rest of Codemasters, which have flourished through the GRID, DIRT and F1 franchises. Whatever it makes next, there's every chance it will be multi-platform, given that the team is no longer funded by Sony. That means, potentially, more racing titles on Xbox One, PC and, perhaps, whatever Nintendo is cooking up next.

Source: Codemasters
In this article: av, codemasters, driveclub, evolution, evolutionstudios, gaming, motorstorm, sony
All products recommended by Engadget are selected by our editorial team, independent of our parent company. Some of our stories include affiliate links. If you buy something through one of these links, we may earn an affiliate commission.