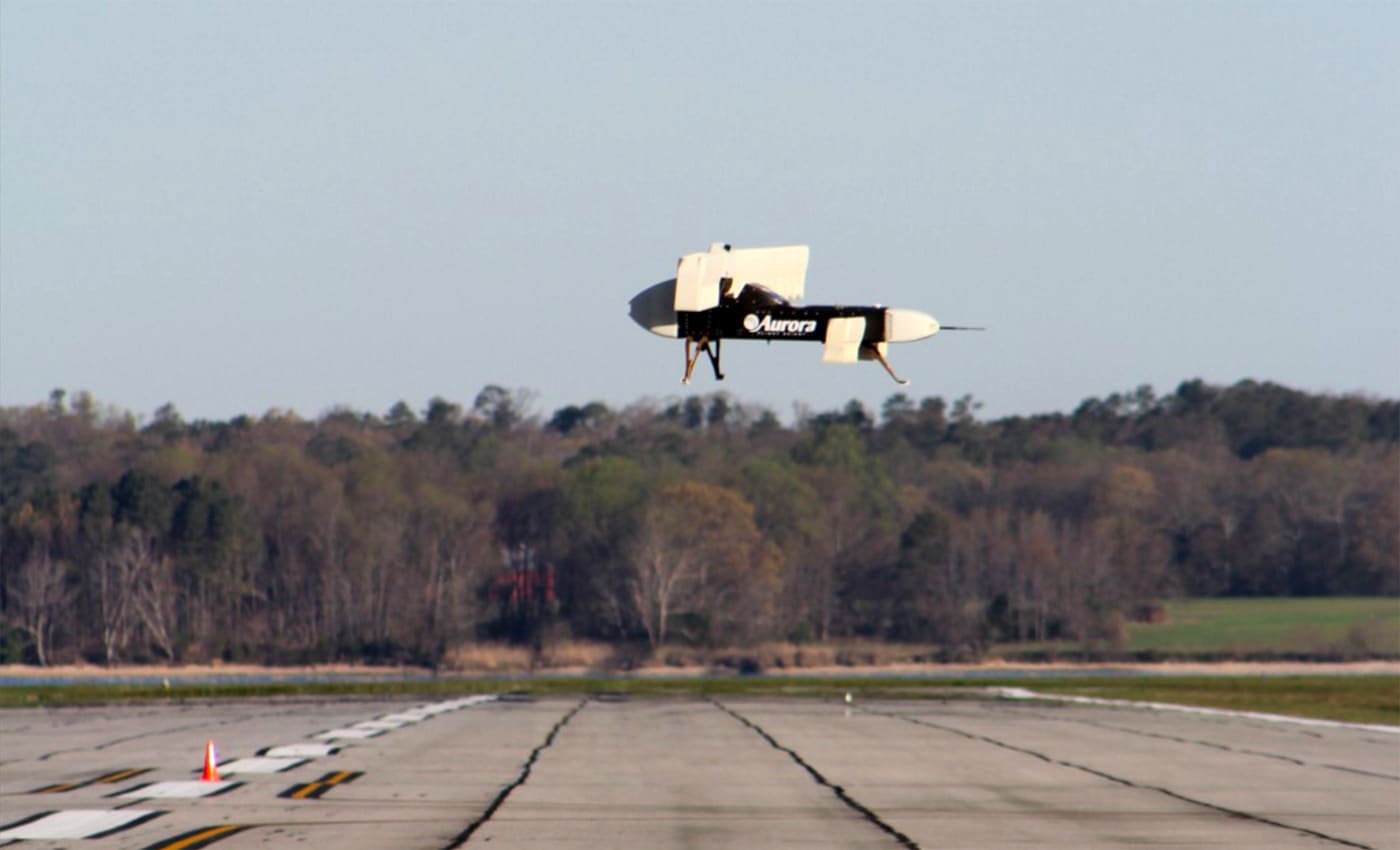 DARPA's plan for a 24-fan VTOL aircraft (vertical takeoff and landing) sounds ridiculous on the surface, but it really does work -- at least, in testing. Aurora Flight Sciences has flown a small-scale demonstrator version of the LightningStrike vehicle to show that its aerodynamics and flight control systems are working. It's only a fifth the size of the full prototype arriving in 2018, but it proves that the concept is already viable. The bigger challenge may be translating this to the finished machine. The prototype is expected to haul at least 4,000lbs of cargo and travel at up to 400 knots (460MPH), which is no mean feat for brand new VTOL technology.

Via: The Verge
Source: Aurora Flight Sciences (PDF), (Vimeo)
In this article: aurora, auroraflightsciences, gear, robots, transportation
All products recommended by Engadget are selected by our editorial team, independent of our parent company. Some of our stories include affiliate links. If you buy something through one of these links, we may earn an affiliate commission.