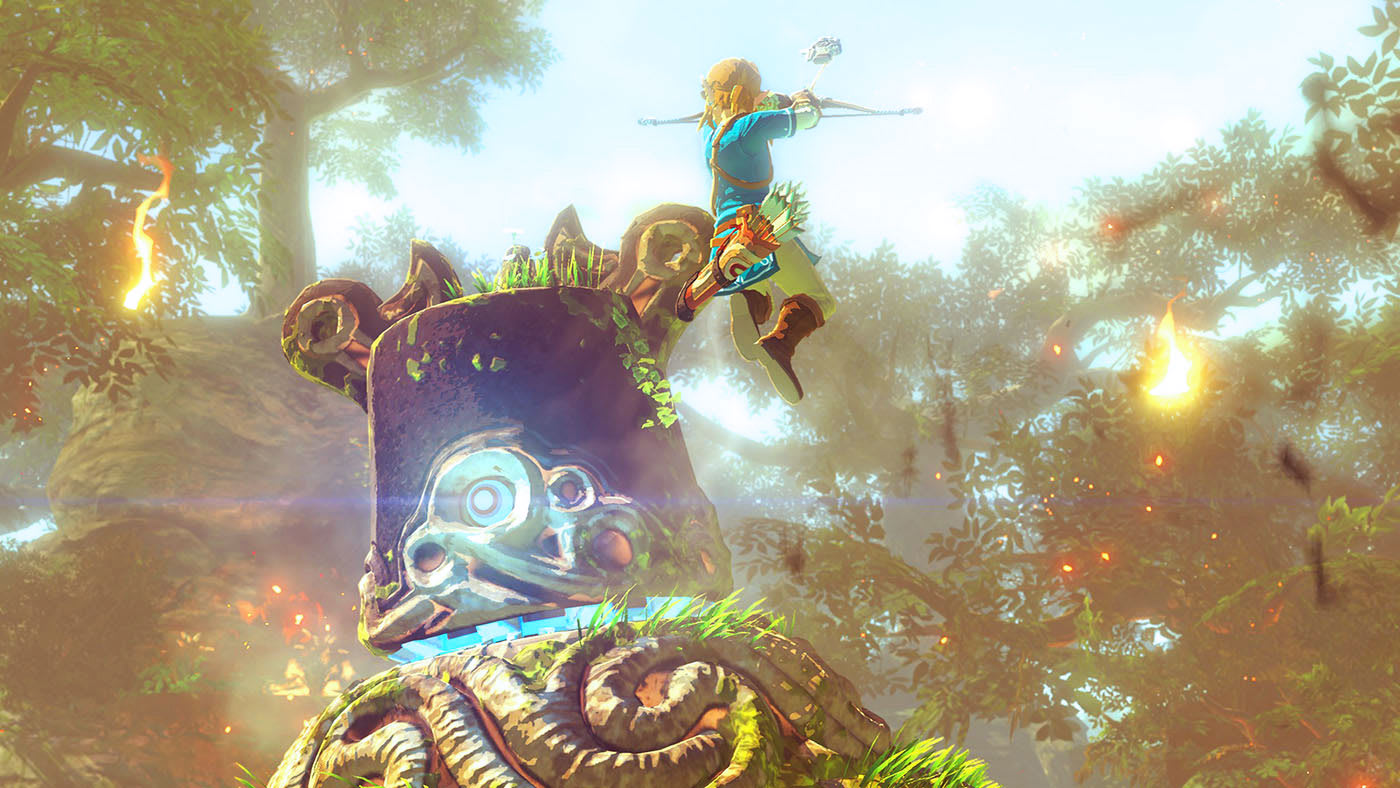 There's good news and bad for Nintendo's upcoming Legend of Zelda open-world title for the Wii U console. First the bad: It's been delayed again, so it won't arrive now until 2017. The good news is that it's going to come out on the next-gen Nintendo NX console, which, by the way, Nintendo just revealed. In a (roughly translated) tweet, Nintendo Japan says that it pushed back the game "for further quality improvement," adding that it will be released "simultaneously" on the Nintendo NX.

Nintendo officially confirmed that its "new concept" NX console is coming in March (in a very boring way, via its financial statement), so it's hard not to think of the launch of another Zelda game, Twilight Princess. That title, which launched around ten years ago, was supposed to come to the Gamecube in 2005. However, it ended up being delayed until 2006, and actually came first to that era's next-gen console, the Wii, to support its launch.

The new Legend of #Zelda will be the focus of #E3 2016. It will launch simultaneously on both Wii U and NX in 2017 pic.twitter.com/FGqEdakXkt

Source: Nintendo (Twitter)
In this article: business, console, Delay, Game, gaming, LegendOfZelda, nintendo, NX, OpenWorld
All products recommended by Engadget are selected by our editorial team, independent of our parent company. Some of our stories include affiliate links. If you buy something through one of these links, we may earn an affiliate commission.