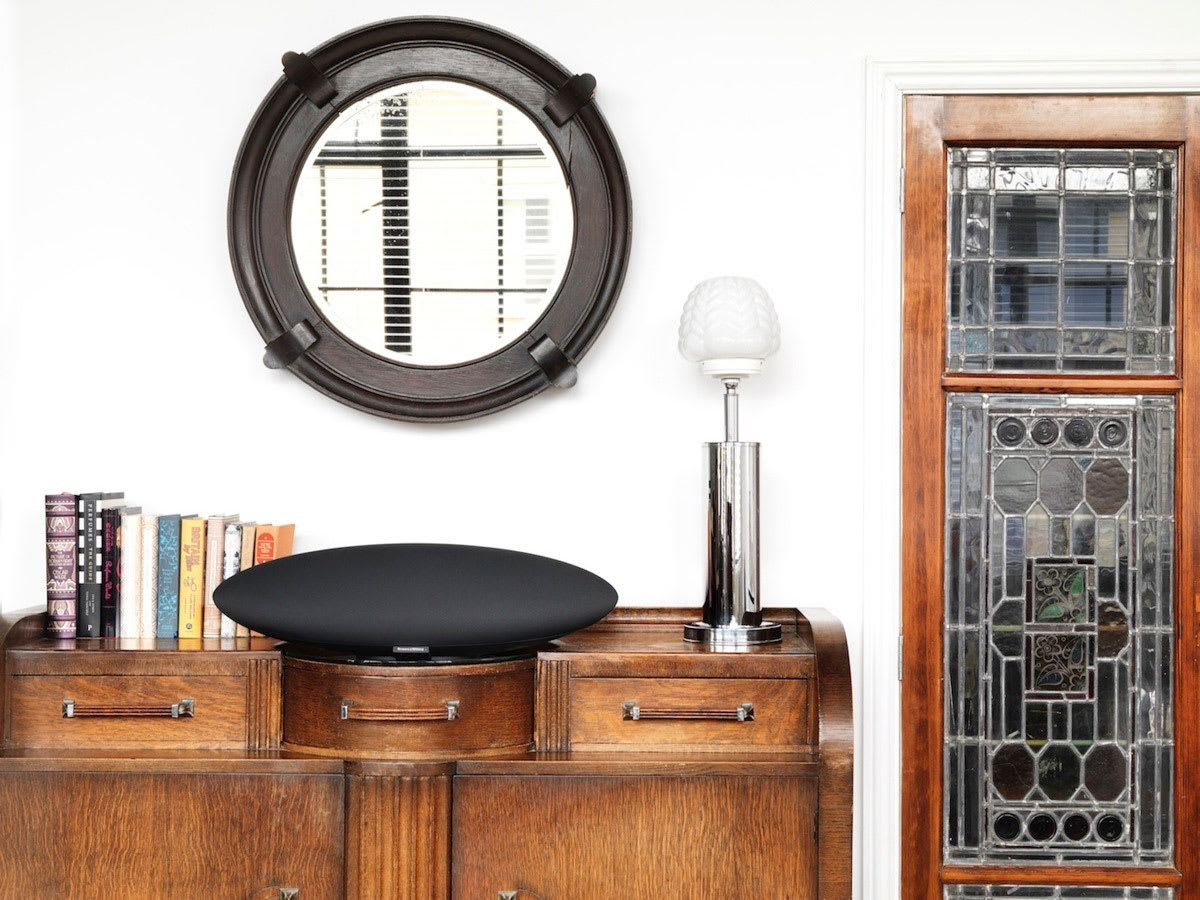 Bowers & Wilkins has been cranking out solid audio gear for the better part of three decades, but it's being acquired by a company that's only been around since 2014. Eva Automation, a Silicon Valley startup founded by former Facebook CFO (and San Francisco 49ers co-owner) Gideon Yu, is the new owner of the audio brand. Little is known about the company other than its 40-person staff has the somewhat vague mission of "making products that will change how people interact and think about the home." Although it has been around for two years, Eva Automation hasn't released any products yet.

The most obvious question is why a trusted name in audio would sell to such a young company. Well, Bowers & Wilkins CEO Joe Atkins hinted at a sale last year before talks with Eva began. Atkins also admitted that the company doesn't have the know-how to build audio gear that leverages the cloud, despite a range of devices that allow users to play music with features like AirPlay. We'll have to wait a while to see any new products, as Yu says the first new gear is planned for mid-2017. Perhaps Amazon's Echo will see some competition next summer.

"We will have much, much more to announce when the time is right about our vision and our products," Yu explained in a letter announcing the acquisition. "In the meantime, we will continue to work hard on developing a truly special, highly integrated, and easy to use home A/V experience that I know you'll love."

Eva Automation's acquisition of a well-established company is a bit of a reversal in the startup world. Usually it's the long-running brands nabbing up newcomers, but the opposite is happening here. While financial terms of the deal weren't disclosed, Caledonia Investments did sell its 20 percent stake in Bowers & Wilkins for £24 million cash and £500,000 dividend. With some quick math, that gives you a rough figure of around £122.5 million ($175 million) for the total value.

Atkins will remain CEO of the joint venture with Yu serving as executive chairman. Atkins, who owns 60 percent of Bowers & Wilkins, will maintain "a significant" stake in the company. What's more, no layoffs are planned, and the current lineup of Bowers & Wilkins audio gear is staying put for now. For reference, B&W has a staff of 1,100, all of which stand to keep their jobs after the deal.

"It will take some explaining," Atkins told Bloomberg. "I think when the verdict comes back, it will be clear that this is exactly what Bowers & Wilkins should be doing."

Via: Bloomberg
Source: Eva Automation
Coverage: Yahoo Finance
In this article: acquisition, audio, av, bowersandwilkins, business, evaautomation, gear, speakers
All products recommended by Engadget are selected by our editorial team, independent of our parent company. Some of our stories include affiliate links. If you buy something through one of these links, we may earn an affiliate commission.