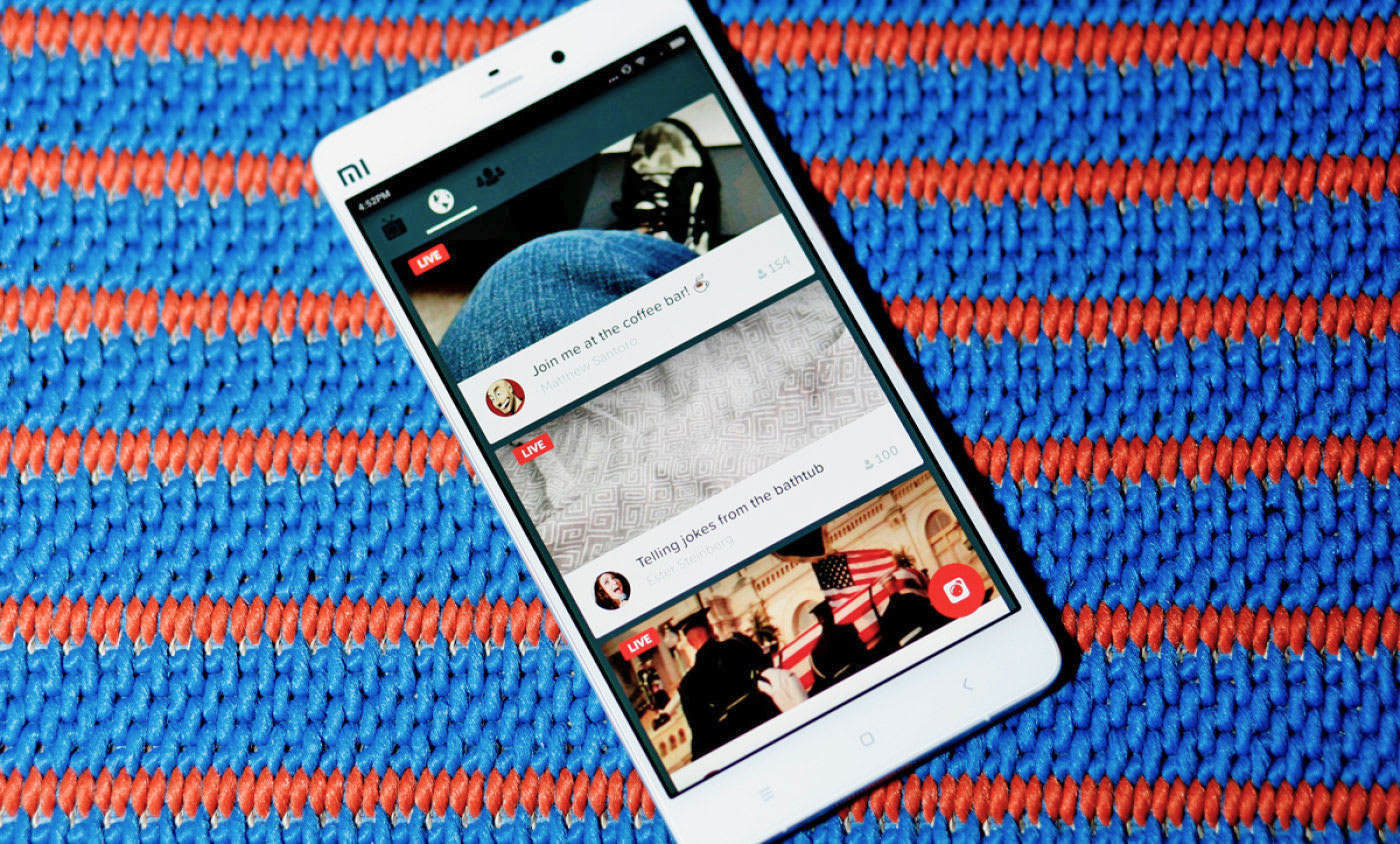 Periscope wants to not only help you share live streams, but find the best of them... and it's willing to try unusual strategies to make that happen. Medium editor Evan Hansen has joined Periscope to become its first editor-in-chief. As he explains to CNN Money, the title isn't as odd as it sounds at first blush. He'll initially be "curating [the] best feeds," making sure that you see the most interesting (and hopefully, relevant) real-time video. Hansen adds that there's "lots of potential room" to grow, so his role may expand as he settles in.

The move might be crucial to keeping Periscope (and by extension, Twitter) ahead of the curve. Facebook is pushing more and more into the livestreaming realm, and discovery is a big part of that. An editor-in-chief gives Periscope a fighting chance at capturing your attention, and reduces the odds that you'll drift over to Facebook simply because you've run out of exciting feeds to watch.

Via: The Verge
Source: Evan Hansen (Medium), CNN Money
In this article: culture, evanhansen, internet, livestream, livestreaming, medium, mobile, periscope, services, streaming, twitter
All products recommended by Engadget are selected by our editorial team, independent of our parent company. Some of our stories include affiliate links. If you buy something through one of these links, we may earn an affiliate commission.