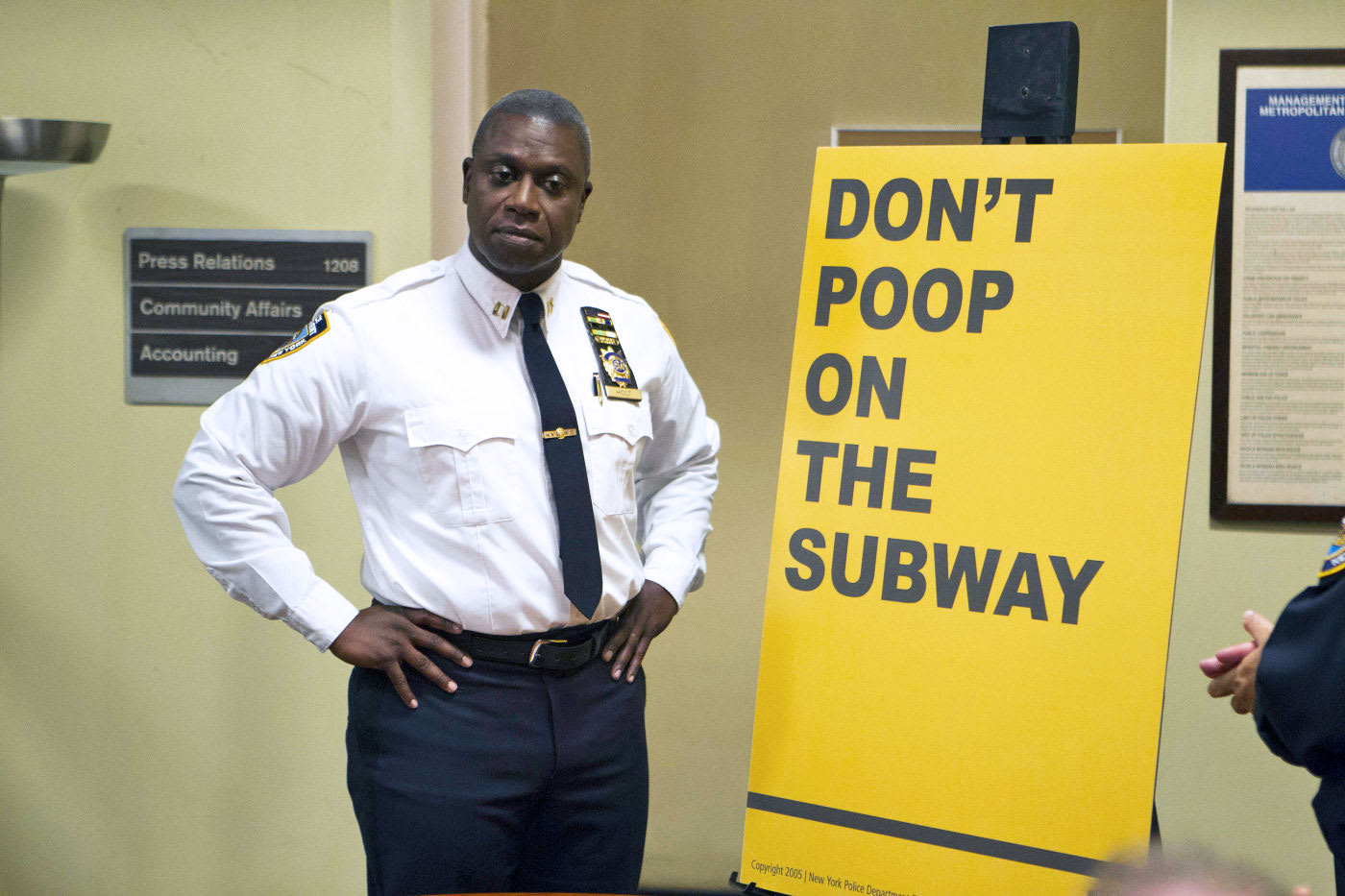 When it's not being an austere provider of corporate IT services, Fujitsu likes to try its hand at a little bit of mad science. The latest project to come out of the firm's labs is an artificial intelligence that'll assign police units to specific locations during large-scale manhunts. Given that cities are large and there are never enough police around, the idea is to co-ordinate their efforts using big data and game theory. The only downside to all of this is that we might have seen the end of the bellowing police chief screaming orders at maverick cops with nothing to lose.

When you boil it down, catching a criminal as they race around a city is nothing more than a very complex game theory problem. But rather than being able to run down 10 streets to evade detection, they can drive, get a bus, catch the subway or sprint down 100,000 streets. A computer can crunch those numbers, but not fast enough or efficiently enough for it to be any good. With Fujitsu's system, you can tell it how many officers you've got and it'll tell you where to put roadblocks and concentrate your manpower.

One of the reasons that the system is now a lot faster is thanks to a partnership with Japan's University of Electro-Communications. Researchers there were able to get the number-crunching down to a speed that's actually useful for practical use. For instance, the company claims that, to suggest a policing plan for the 23-ward Tokyo, its new system will take less than five minutes. It's just a shame that a supercomputer can't yet bang the table and tell someone that they're off the case with any sort of panache.

Source: Fujitsu
In this article: AI, culture, Dragnet, Fujitsu, gear, internet, Manhunt, Police, politics, Search, security, timeline16aihelp, TL16AISMRT
All products recommended by Engadget are selected by our editorial team, independent of our parent company. Some of our stories include affiliate links. If you buy something through one of these links, we may earn an affiliate commission.