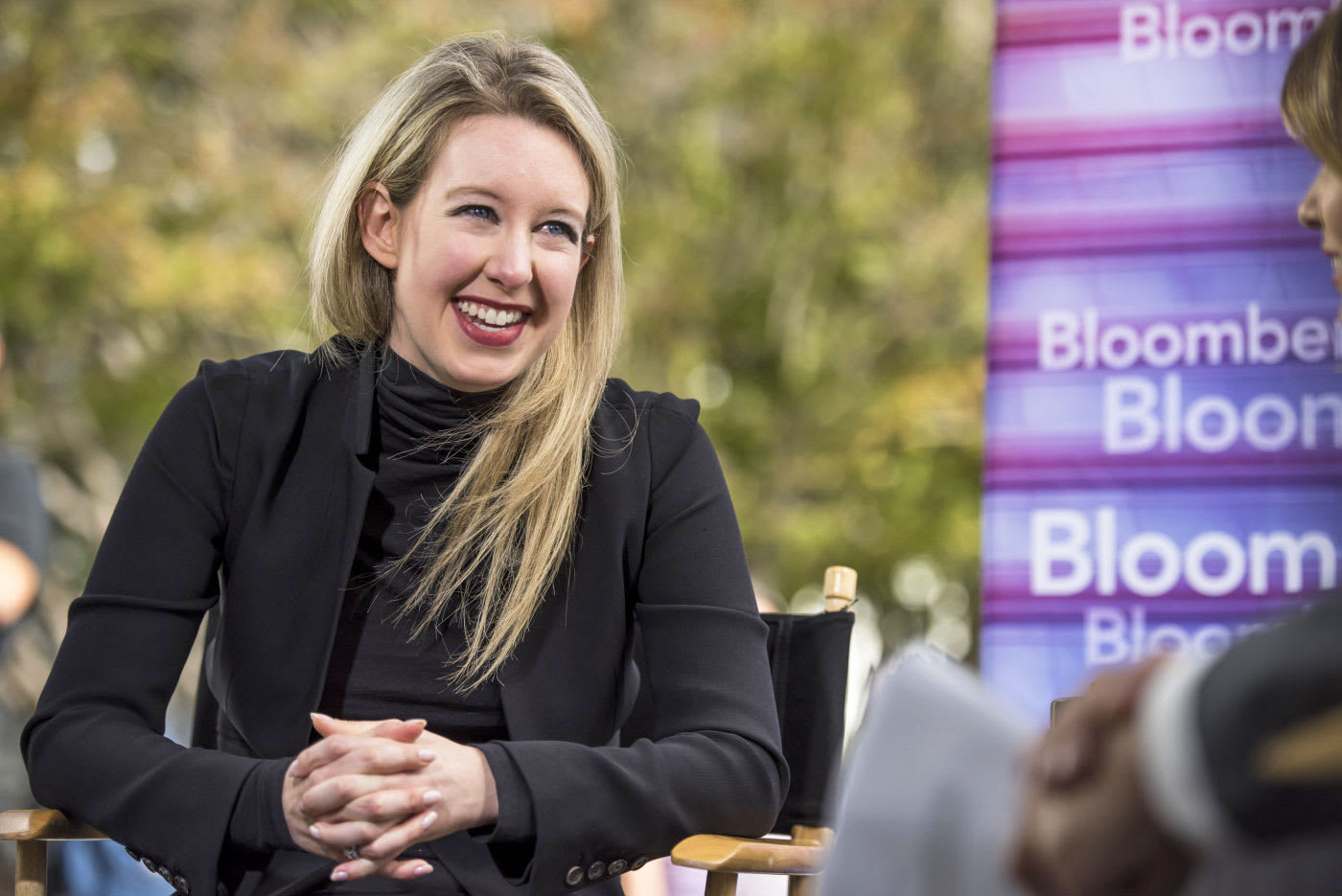 What can Theranos do to restore confidence in its company and the suddenly-in-doubt finger prick blood tests it hoped would revolutionize the industry? It's hard to say, but tonight it's trying to turn things around by announcing some executive reshuffling. COO and president Sunny Balwani (who, along with CEO and founder Elizabeth Holmes is reportedly facing a ban from the blood testing industry) will retire.

At the same time, the company announced three new board members, including Dr. Fabrizio Bonanni, a former executive VP at Amgen, which it describes as the largest independent biotech company in the world. The other two board appointees include a former director of the U.S. Centers for Disease Control and Prevention and a former Well Fargo CEO, and they both previously served on its board.

While the New York Times says much of the scrutiny centered around a lack of experienced lab professionals in management, Dr. Bonanni is going to "work in a special capacity with management as it builds on its operations and quality systems infrastructure." Holmes told the NYT these moves are just about growing the company, but considering the regulatory pressure and criminal investigation it's under this seems to be an unlikely coincidence. Most importantly, Holmes says Theranos plans to become more open about how its technology works through articles in peer-reviewed journals and presentations -- that should be interesting to see.

Source: Theranos
Coverage: New York Times
In this article: bloodtest, COO, elizabethholmes, fingerprick, medicine, science, SunnyBalwani, theranos
All products recommended by Engadget are selected by our editorial team, independent of our parent company. Some of our stories include affiliate links. If you buy something through one of these links, we may earn an affiliate commission.