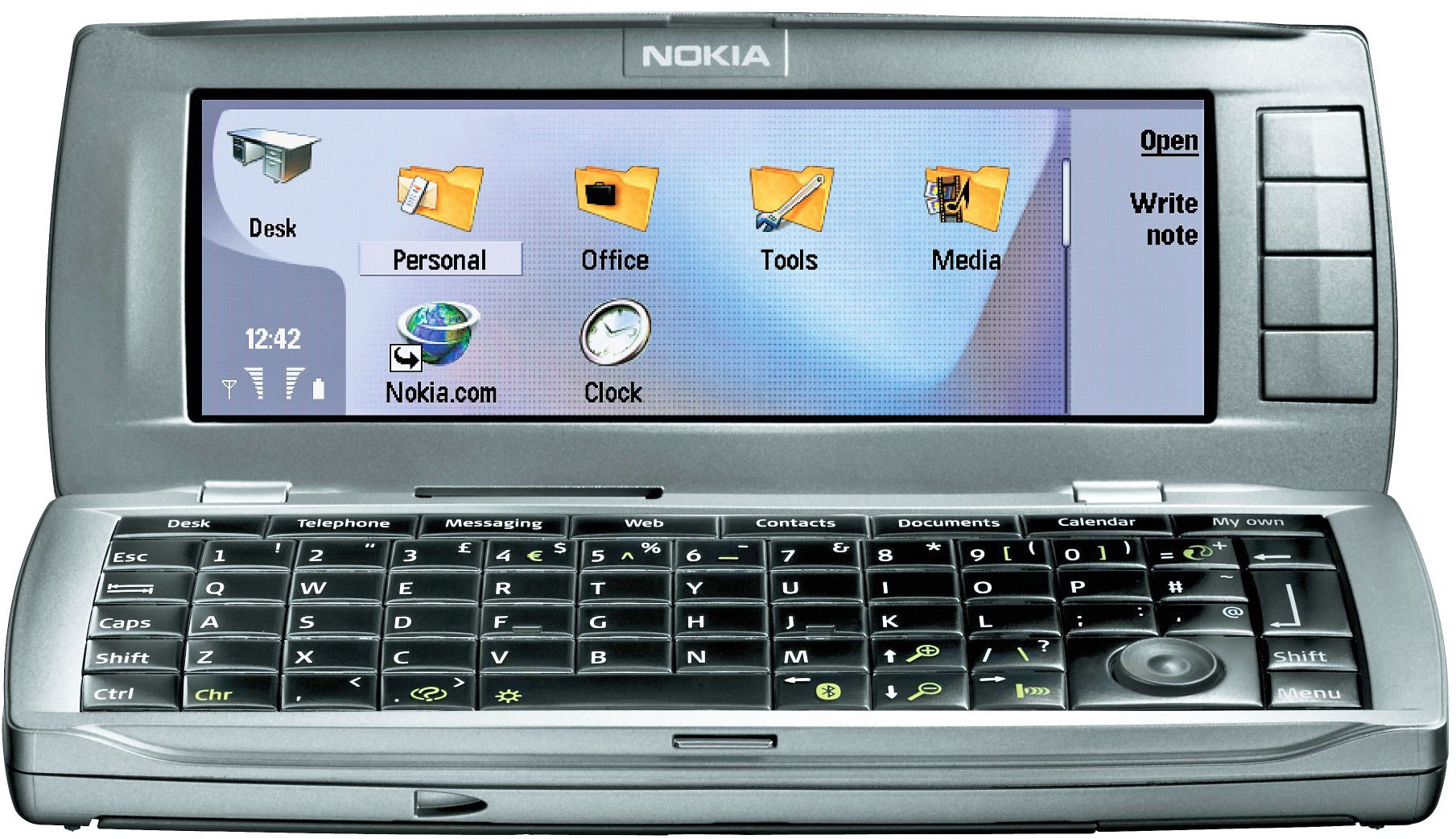 The Nokia brand will return to the smartphone market. Just as Microsoft announced it's offloading Nokia's old feature phone business to a Foxconn subsidiary and a mysterious Finnish company called HMD Global Oy, Nokia has revealed that HMD is also acquiring the relevant rights to use the Nokia name on smartphones and and tablets for the next ten years. That means we'll start seeing "Nokia-branded" phones and tablets very soon. And they'll be running Android.

We don't know a lot about HMD yet, but Arto Nummela, currently a Microsoft mobile executive, will leave the company to be HMD's CEO when the deal closes. Before joining Microsoft Nummela worked at Nokia for over a decade. Florian Seiche, another Microsoft mobile executive with a Nokia past, will join HMD as president. If the pair's involvement is anything to go by, it seems that HMD will feature some faces familiar to those that followed Nokia in its heyday.

HMD says it'll invest $500 million over the next three years to develop and promote products. This money will come both from investors and from profits from the newly-acquired feature phone business. Nokia's involvement in the new devices will be very limited. It'll take a place on HMD's board, and set "mandatory brand requirements and performance related provisions." That essentially means it's going to make sure that HMD isn't dragging its name through the mud by releasing awful devices.

Although FIH Mobile -- the Foxconn subsidiary that bought a share of Nokia/Microsoft's feature phone business -- isn't involved in this rights deal, it will be the manufacturer of the new HMD smartphones and tablets. It seems as though HMD will be selling and marketing the devices, while FIH will be doing the manufacturing. Of course, the pair will have access to Nokia's vast arsenal of mobile patents through the agreement.

The various deals required to make all this happen are expected to close before the end of the year. There's no firm timeline for when we'll see Nokia-branded smartphones and tablets, and no information on what flavor of Android they'll be running.

Source: Nokia
In this article: android, fihmobile, foxconn, gear, hmd, honhai, microsoft, mobile, nokia, smartphone, tablet
All products recommended by Engadget are selected by our editorial team, independent of our parent company. Some of our stories include affiliate links. If you buy something through one of these links, we may earn an affiliate commission.