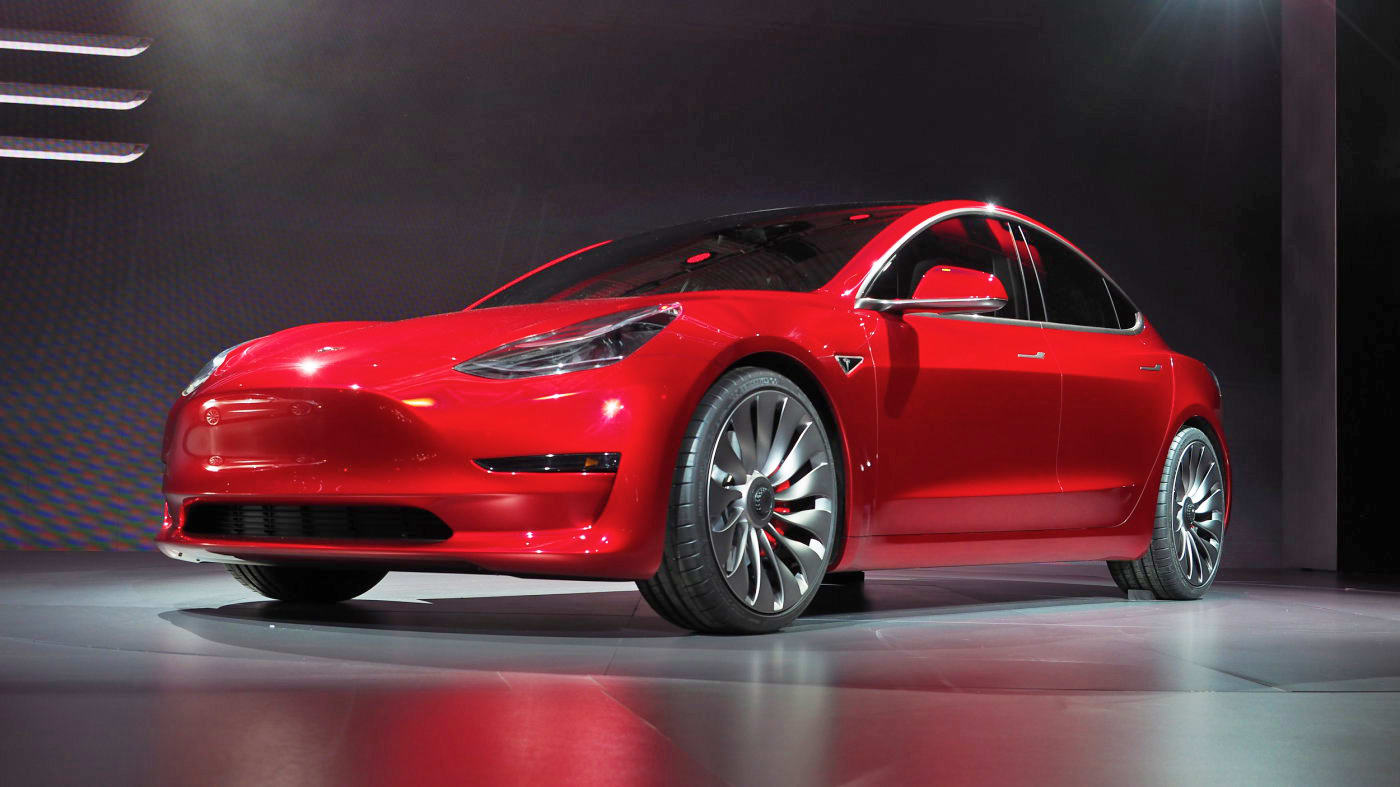 When Tesla talked about its earnings in early May, one big question came up: just how will the company afford to make hundreds of thousands of Model 3s (over 373,000, at last count)? By raising a ton of investment money, that's how. Tesla has announced that it's selling a total of $2 billion in stock, about $600 million of it from Elon Musk himself, to pay for its expansion plans. It had to move up its goal of 500,000 electric vehicles per year to 2018 in response to Model 3 deposits, and that means having a "good buffer of cash" (as Musk said during the earnings call) to keep things humming.

It wasn't too hard to see this coming. Tesla acknowledged that it underestimated Model 3 demand by a wide margin, and there was no way that it could maintain its existing production plans (which had the battery-making Gigafactory in full swing by 2020) while keeping many of those customers happy. The big question is whether or not this influx of cash will be enough by itself. Musk suggested that there might be a need for debt, and further fundraising is all the more likely if demand for the mainstream EV keeps up.

Update: Strictly speaking, that $600 million in shares is being sold to Musk at a discount. He can sell it if he wants to and the money will go to him (presumably before he pours it back into Tesla). Thanks, Waetherman.

Source: Bloomberg
Coverage: Seeking Alpha
In this article: car, electriccar, electricvehicle, elonmusk, ev, gear, model3, shares, stock, tesla, transportation, vehicle
All products recommended by Engadget are selected by our editorial team, independent of our parent company. Some of our stories include affiliate links. If you buy something through one of these links, we may earn an affiliate commission.