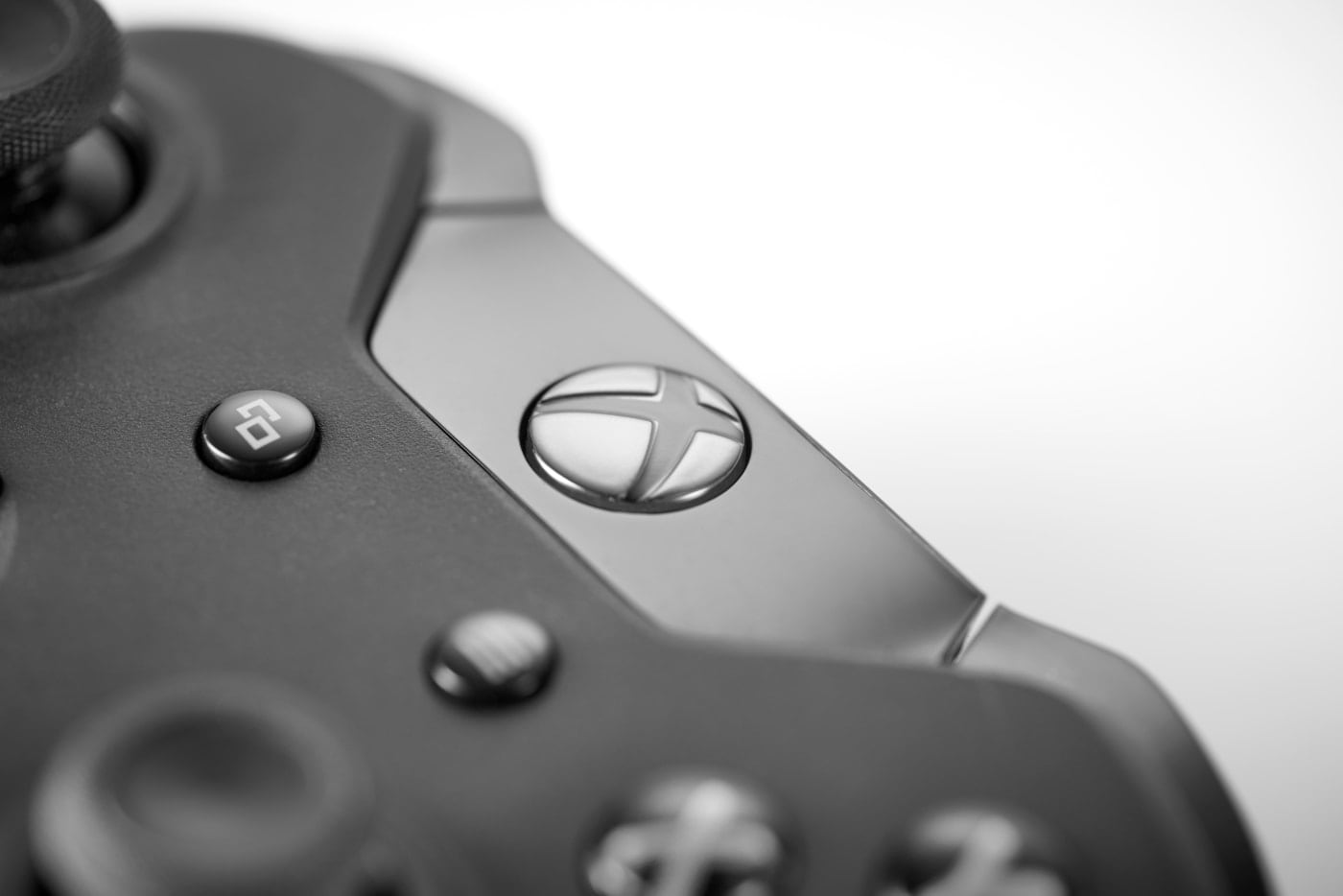 Back at Gamescom in August, Microsoft announced that the Xbox One would be getting a DVR feature for over-the-air TV this year. Well, if you got your hopes up about the add-on, we've got some bad news. The company has confirmed to Engadget that the tool is no longer being added to the console. Why the change of heart? Microsoft cites a decision to focus on "new higher fan-requested gaming experiences across Xbox One and Windows 10." While the company says development is "on hold," there's no indication that it will pick the project back up at a later date.

When the DVR tool was announced last year, Microsoft said users would be able to stream recorded content via the SmartGlass app for Android and iOS or the Xbox app on Windows 10. Apps would've also offered the ability to schedule recordings while on the go through OneGuide and that the content would be stored on an external hard drive. The addition of the DVR would've made the console a more complete TV solution, at least for over-the-air shows. However, it appears the company has turned its focus solely on gaming, and we should hear more about that topic at next week's E3. Here's the full statement from Microsoft.

"After careful consideration, we've decided to put development of DVR for Over-the-Air TV on hold to focus our attention on launching new, higher fan-requested gaming experiences across Xbox One and Windows 10. We're always listening to fan feedback and we look forward to bringing more requested experiences on Xbox One, Windows 10 and Xbox Live this year."

Via: The Verge
In this article: av, dvr, entertainment, gaming, microsoft, ota, television, tv, xboxone
All products recommended by Engadget are selected by our editorial team, independent of our parent company. Some of our stories include affiliate links. If you buy something through one of these links, we may earn an affiliate commission.