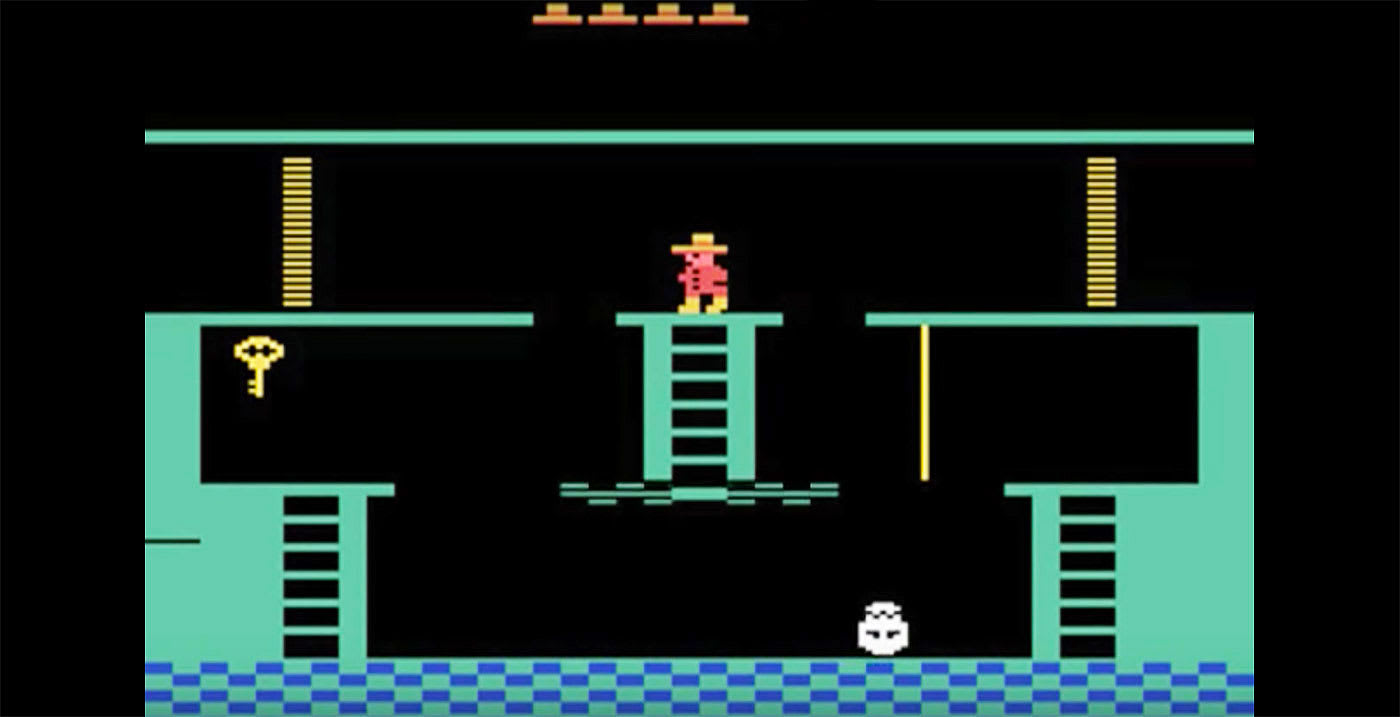 Back in 2015, Google-owned company DeepMind gave its AI access to a series of Atari 2600 games, 49 of which it learned to play its own. One particular title was a bit too complicated for the technique it used, though: Montezuma's Revenge. Now, the team has figured out how to make it "curious" enough to want to win the game. They programmed artificial curiosity into the AI by giving it rewards for exploring more of the platformer's world. The version of the AI programmed with artificial curiosity managed to explore 15 rooms out of 24 and to beat the first room in only four tries. An older model that didn't have incentive to play the game more only explored two rooms.

In the study they published, the team wrote that adopting a built-in rewards system "significantly improved exploration in a number of hard games, including the infamously difficult Montezuma's Revenge." Okay, you might not find it "infamously difficult," but it's tough for an AI to plan for the traps (and the platformer has plenty) that lie ahead.

You can read the team's paper if you want to know more about the technique, but the video below can show you how the AI tackled the game. DeepMind, if you'll recall, is also behind AlphaGo, the program that bested Korean Go grandmaster Lee Sedol in four games out of five.

Via: Wired UK
Source: Google, Marc G. Bellemare (YouTube)
Coverage: PopSci
In this article: AI, artificialintelligence, deepmind, google, googleai, googledeepmind, internet, science
All products recommended by Engadget are selected by our editorial team, independent of our parent company. Some of our stories include affiliate links. If you buy something through one of these links, we may earn an affiliate commission.