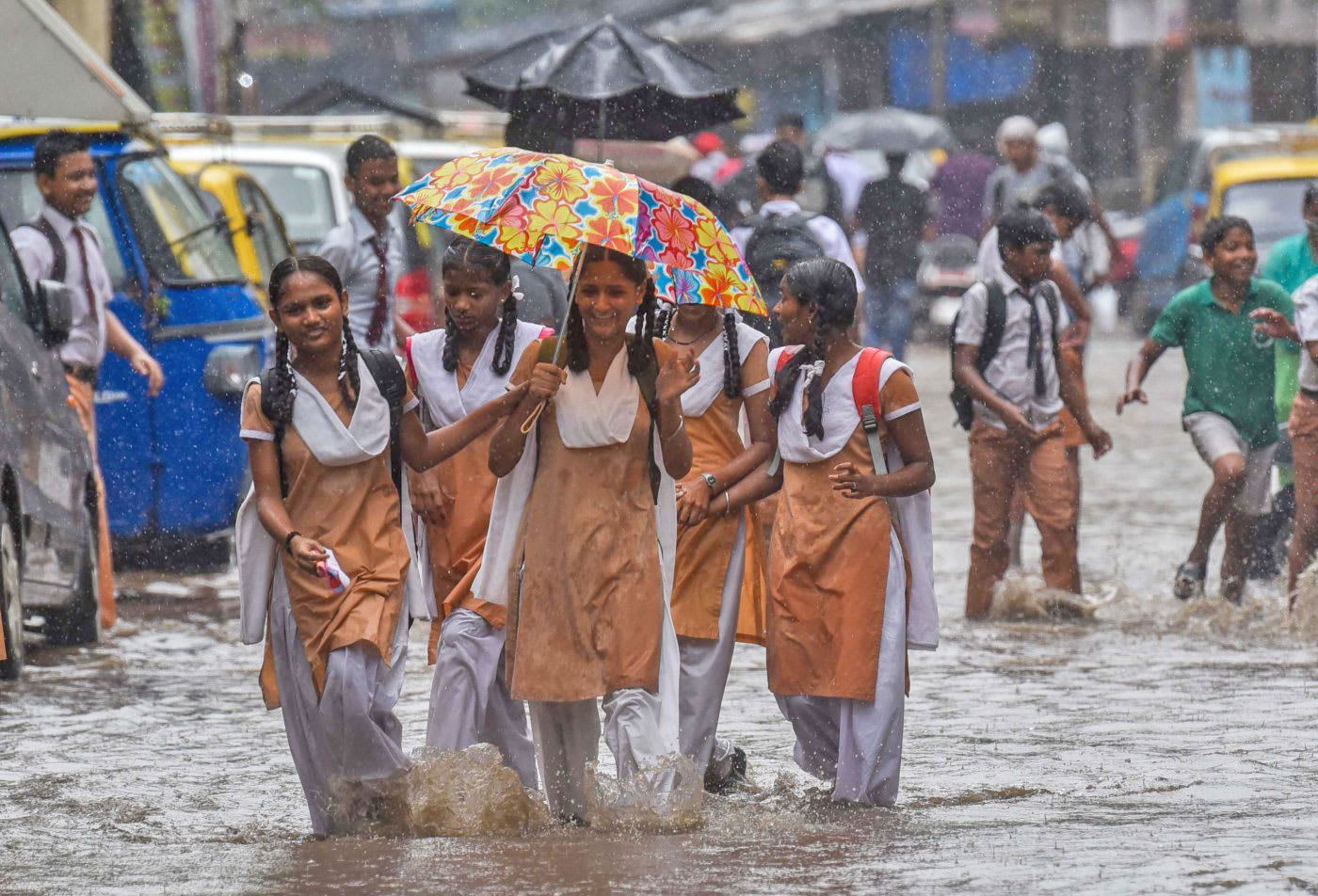 In India, monsoons are big business. If the country has a healthy rainy season, its agricultural industry thrives and helps account for a fifth of the total value of its goods and services. It's vitally important for meteorologists to predict when those rains will come, so instead of utilizing numerical or statistical predictions -- which once failed to predict India's biggest drought in 40 years in 2009 -- the country is spending $60 million on a supercomputer that could give farmers the advance notice they need to plant crops and increase yields.

Reuters reports that while government representatives won't say who will provide the new supercomputer, it will be 10 times faster than India's existing supercomputer, supplied by IBM. Once operational, the machine will generate 3D weather models of India's 29 states with help from data collected by balloons, planes and satellites.

Government scientists hope to have the supercomputer ready before monsoon season next year, which typically lasts between June and September and provides the country with 80 percent of its total annual rainfall. As one of the biggest producers of many fresh fruits and vegetables, but also rice and wheat, the machine could boost India's farming output by up to 15 percent, justifying the cost of the new supercomputer in just one season.

Via: Popular Mechanics
Source: Reuters
In this article: agriculture, farming, food and drink, food-and-drink, foodanddrink, india, monsoon, rain, robots, science, supercomputer
All products recommended by Engadget are selected by our editorial team, independent of our parent company. Some of our stories include affiliate links. If you buy something through one of these links, we may earn an affiliate commission.