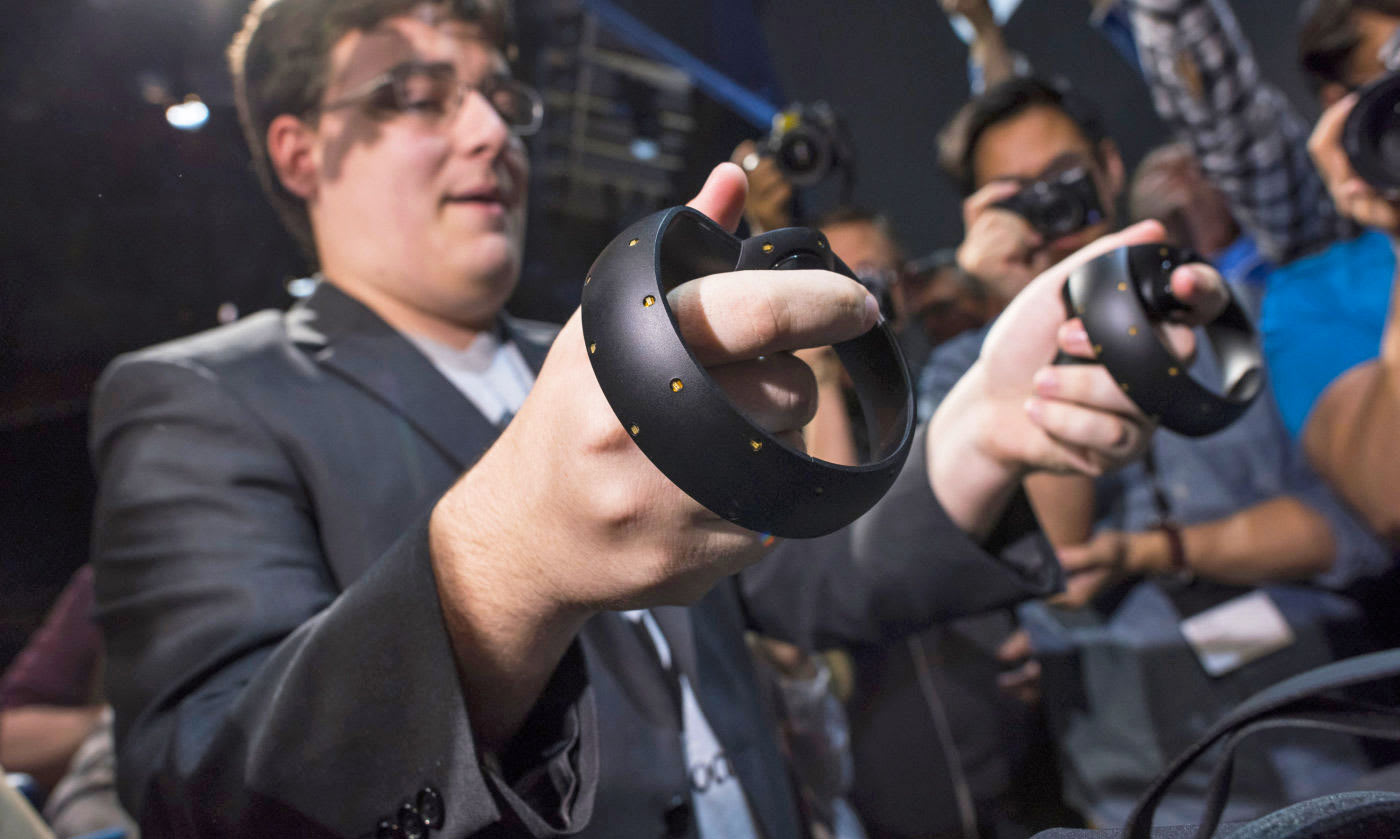 Were you worried that Oculus' Touch controller would arrive without any games that used it? If you ask Oculus, there's no reason to worry. It's promising that over 30 Oculus Rift games will use the VR peripheral in 2016. Some of them are titles you'll know, like Rock Band VR and Serious Sam VR, while others are Touch-ready versions of existing VR experiences like Job Simulator and The Climb. Oculus itself will bundle a sculpting title, Oculus Medium.

This is still just a sliver of the overall gaming universe, so it's not quite the abundance that Oculus makes it out to be. Also, some of the more promising material, like Twisted Pixel's Wilson's Heart, doesn't show until 2017. Treat this like a video game console launch -- there will be plenty to play, but only if you're not picky. The real show begins when the "hundreds" of future Oculus Touch games arrive and you can simply assume that many (if not most) Rift games support the device.

Source: Oculus
In this article: controller, e3, e32016, facebook, games, gaming, gear, oculus, oculusrift, oculustouch, personal computing, personalcomputing, video, virtualreality, vr, wearables
All products recommended by Engadget are selected by our editorial team, independent of our parent company. Some of our stories include affiliate links. If you buy something through one of these links, we may earn an affiliate commission.