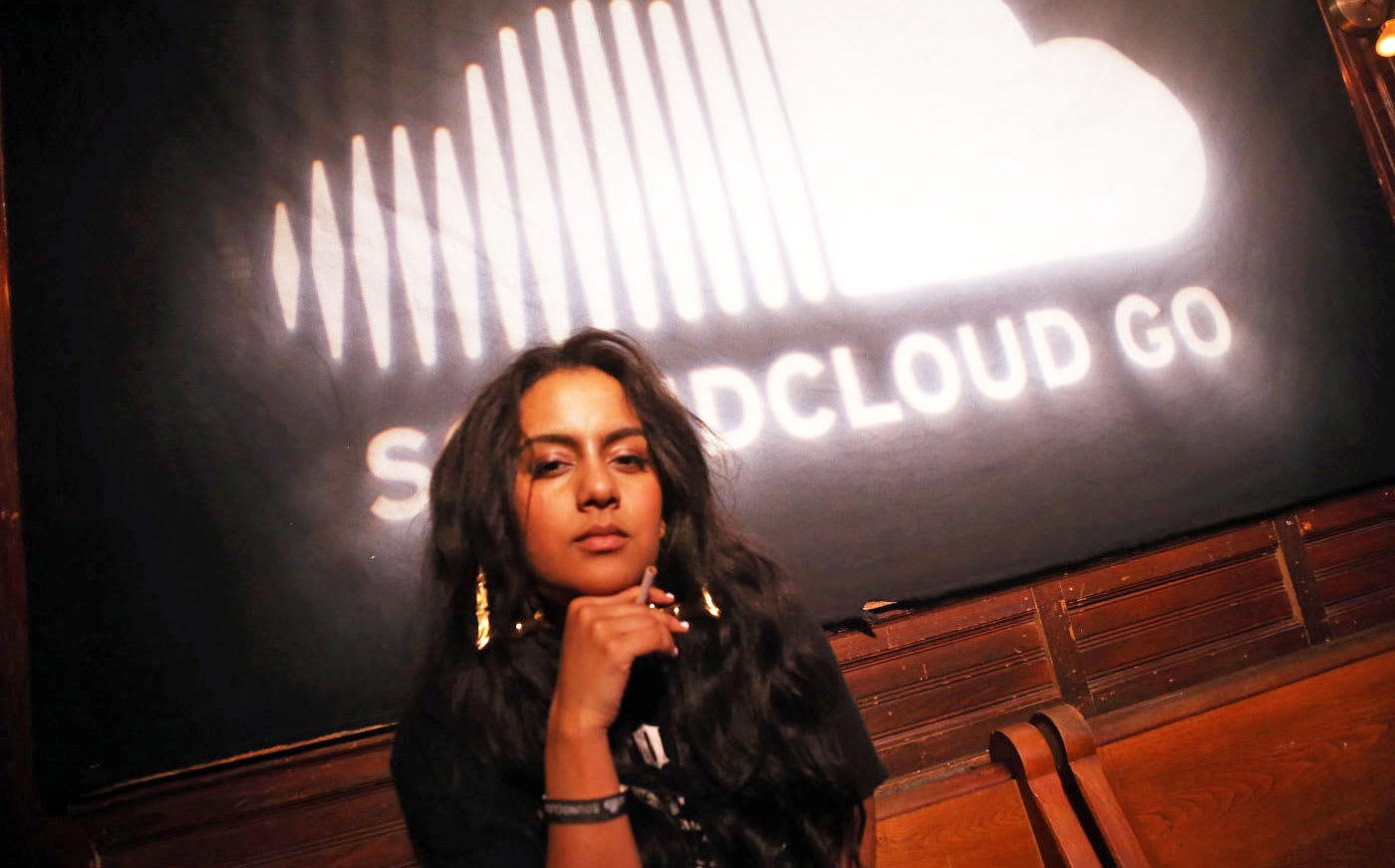 Twitter might not have bought SoundCloud, but it still wants a say in the streaming music service's future. The social network has confirmed that it recently invested in SoundCloud -- it won't provide details, but Recode sources peg the value at $70 million. The move is meant to boost "efforts with creators," and reflects the "community-supported approach" that both sites share. It's not certain if there's an official partnership, but it's easy to see Twitter getting some say.

You could see this coming. SoundCloud was the first company to embrace Twitter's audio cards and has generally been a good ally, so it's in Twitter's best interests to offer some support. Meanwhile, SoundCloud itself could use the Twitter link to get extra promotion for its Go music service. And both companies could stand to shake things up -- they're not growing briskly, so they don't have much to lose by rethinking their music strategies.

Source: Recode
In this article: culture, entertainment, internet, services, soundcloud, twitter
All products recommended by Engadget are selected by our editorial team, independent of our parent company. Some of our stories include affiliate links. If you buy something through one of these links, we may earn an affiliate commission.