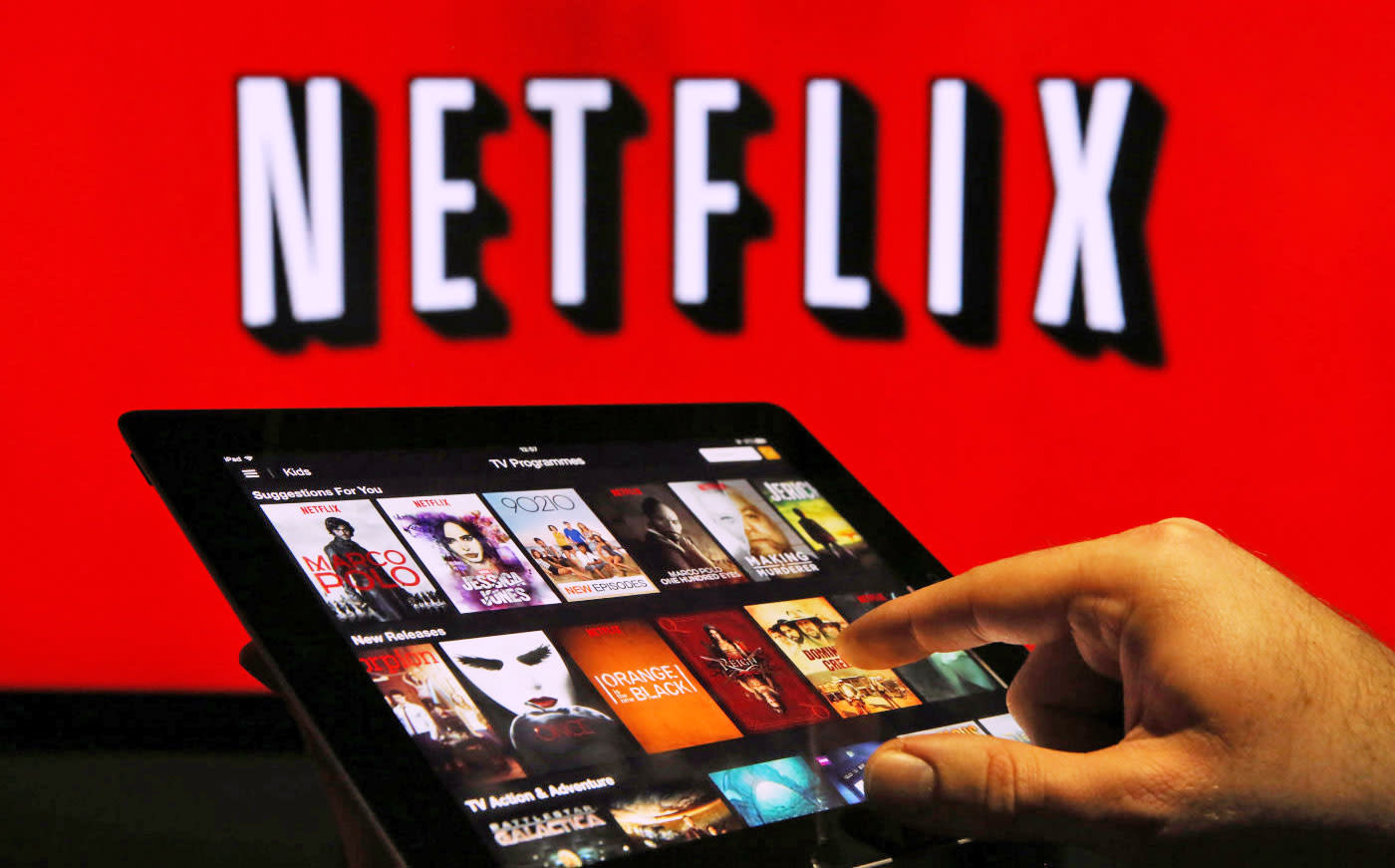 Ever since Apple introduced picture-in-picture video in iOS 9, iPad owners have been wondering one thing: when can I use the feature with Netflix? At last, it's here. An update to the iOS app has introduced picture-in-picture for any iPad running at least iOS 9.3.2, giving you an easy way to keep that House of Cards marathon going while you check email or chat with friends. Netflix is more than a little late to the party (Hulu and others had the feature soon after iOS 9 arrived), but it's good to know that the streaming service is listening to what viewers want.

In this article: app, gear, internet, ios, ipad, mobile, netflix, services, streaming, tablet
All products recommended by Engadget are selected by our editorial team, independent of our parent company. Some of our stories include affiliate links. If you buy something through one of these links, we may earn an affiliate commission.