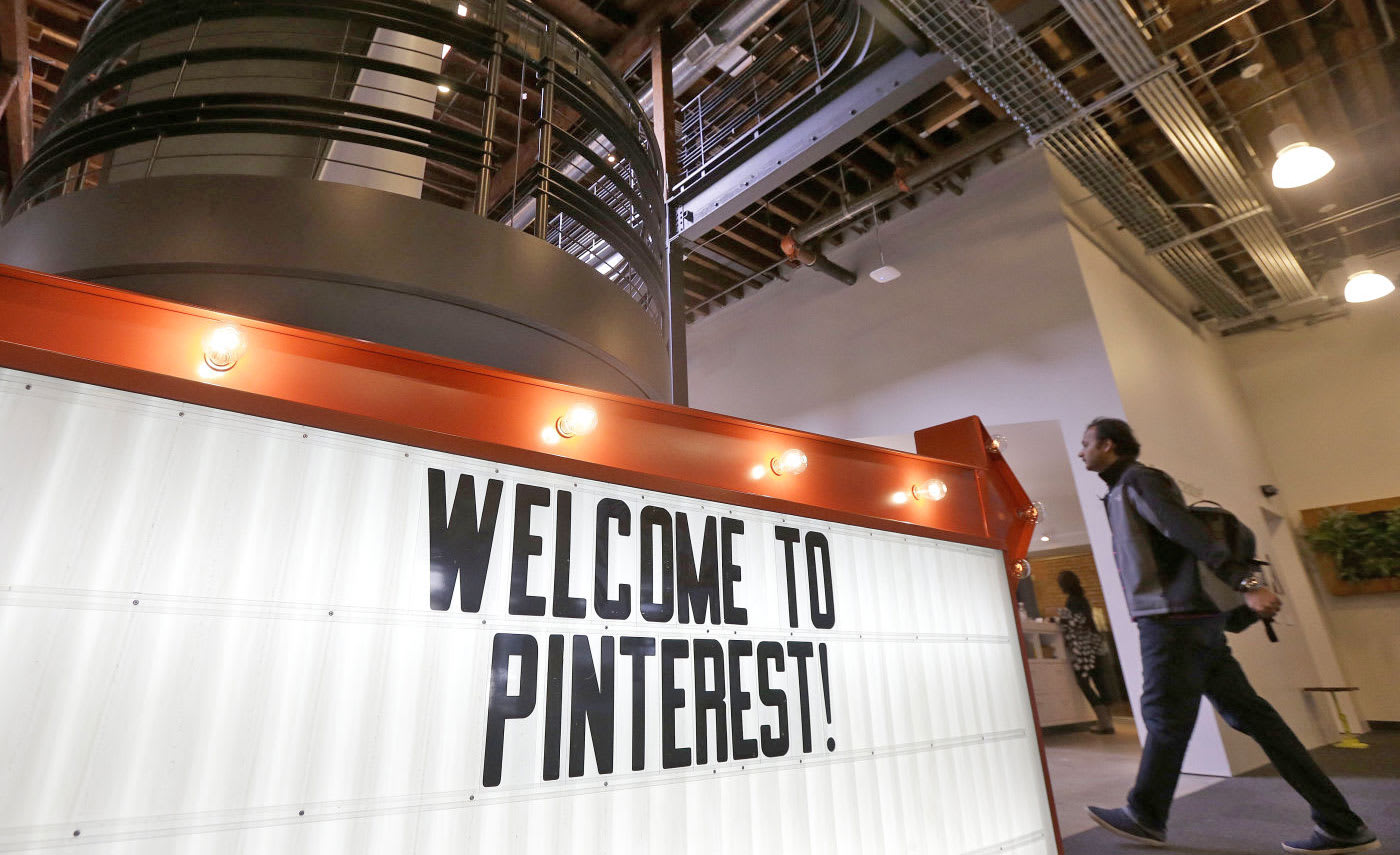 When it launched in July 2012 as an app designed to help blind users type via muscle memory, Fleksy was one of the first apps to bring extended typing features to iOS. Today, Fleksy announced it has been acquired by Pinterest for an undisclosed amount and will be open-sourcing some of it's accessibility features for the blind and visually impaired.

According to VentureBeat, Fleksy's award-winning keyboard app and technology won't actually be coming to Pinterest itself, although they will remain in the App Store and Google Play store "for the foreseeable future." As part of the deal, half of Fleksy's 10-person team just became part of Pinterest's mobile and mobile platform engineering departments and will incorporate their knowledge of visual search into Pinterest's platform.

"Pinterest is intensely focused on refining the mobile experiences that make it possible to flow effortlessly through our catalog of ideas — on any device, any place in the world," Pinterest's Head of Core Experience Scott Goodson said in a statement. Likewise, Fleksy Founder and CEO Kosta Eleftheriou said his company will "continue working on intuitive content discovery experiences on mobile. We'll be bringing our expertise on both iOS and Android to join Pinterest in developing the most robust, beautiful and engaging ways to help people discover ideas."

Although it's never been the most popular third-party keyboard on either Android or iOS, Fleksy racked up a sizable user base and slew of accolades, including Apple's Best of App Store 2012 and app of the month from Royal National Institute of Blind People. It was also used to break the Guinness World Record for fastest touch-screen text message in 2014.

Via: VentureBeat
Source: Fleksy
Coverage: Android Police
In this article: culture, fleksy, gear, internet, KostaEleftheriou, mobile, pinterest, ScottGoodson
All products recommended by Engadget are selected by our editorial team, independent of our parent company. Some of our stories include affiliate links. If you buy something through one of these links, we may earn an affiliate commission.