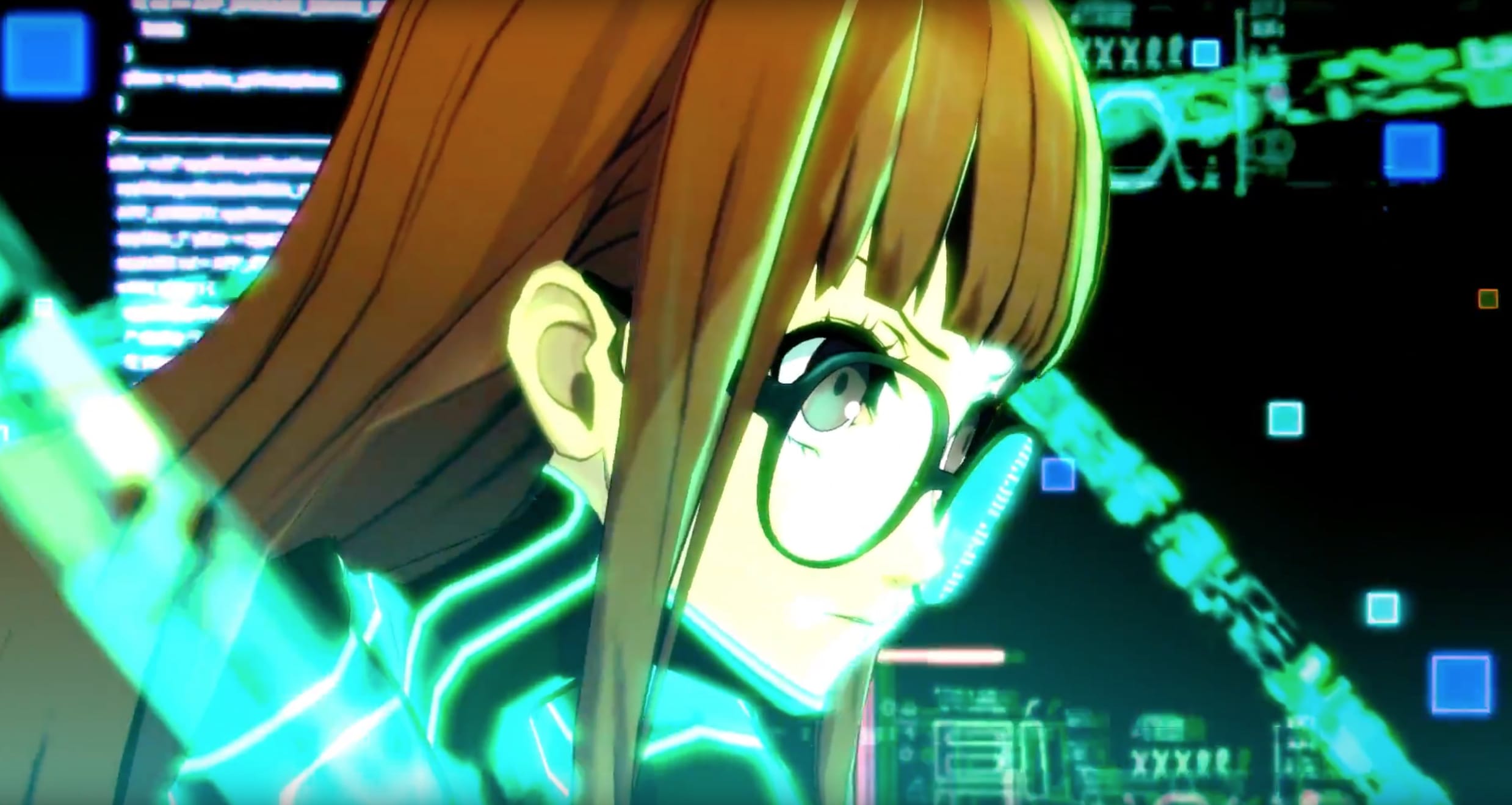 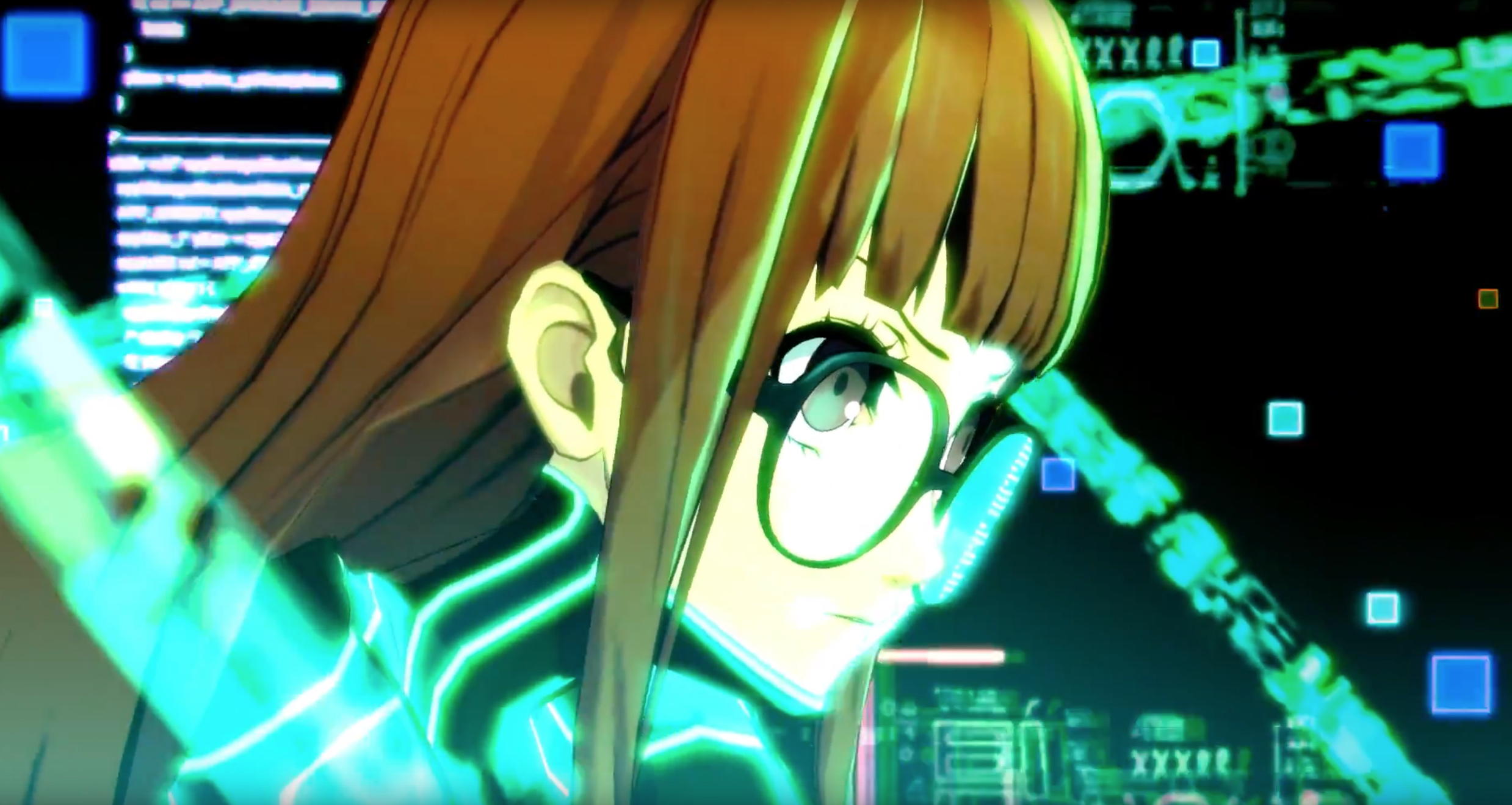 If you're a fan of the Persona series and its stylised take on the JRPG formula, good news -- Persona 5 is coming to Europe. The region was notably absent when the game was announced for the US last month. Now we know why -- Atlus and Sega are relying on Deep Silver, the publisher of Homefront: The Revolution, to distribute the title across the continent. It's an unusual move given that Sega is a publisher in its own right, and perhaps indicative of a wider business decision. Aside from the occasional Sonic game, there's little for the company to get behind these days.

The partnership will extend beyond Persona 5, covering titles such as Shin Megami Tensei IV: Apocalypse and 7th Dragon III Code: VFD. Persona is easily the standout, however, given the cult following that now surrounds the franchise. Persona 3 and Persona 4 were both excellent entries, combining a social simulator and dungeon crawler to great effect. The upbeat soundtracks and deep, surprisingly well written characters only strengthened its appeal. Persona 4 was successful enough to spawn a port on the PlayStation Vita and a raft of spin-offs, including Dancing All Night and the fighting "Arena" games developed by Arc System Works.

Persona 5 is the first entry on the PlayStation 3 and PlayStation 4, offering better visuals and a whole new city to explore. You'll take on the role of another high schooler, only this time there's a heist-style vibe as you break into elaborate "dungeons" like a pack of thieves. It launches in Japan on September 15th -- two weeks before Final Fantasy XV -- and the US on February 14th, 2017. There's no word on a European release date, however. For now, fans will have to make do with Tokyo Mirage Sessions ♯FE, the Shin Megami Tensei crossover title that's available now on Wii U.

In this article: atlus, av, deepsilver, europe, gaming, persona, persona5, sega
All products recommended by Engadget are selected by our editorial team, independent of our parent company. Some of our stories include affiliate links. If you buy something through one of these links, we may earn an affiliate commission.