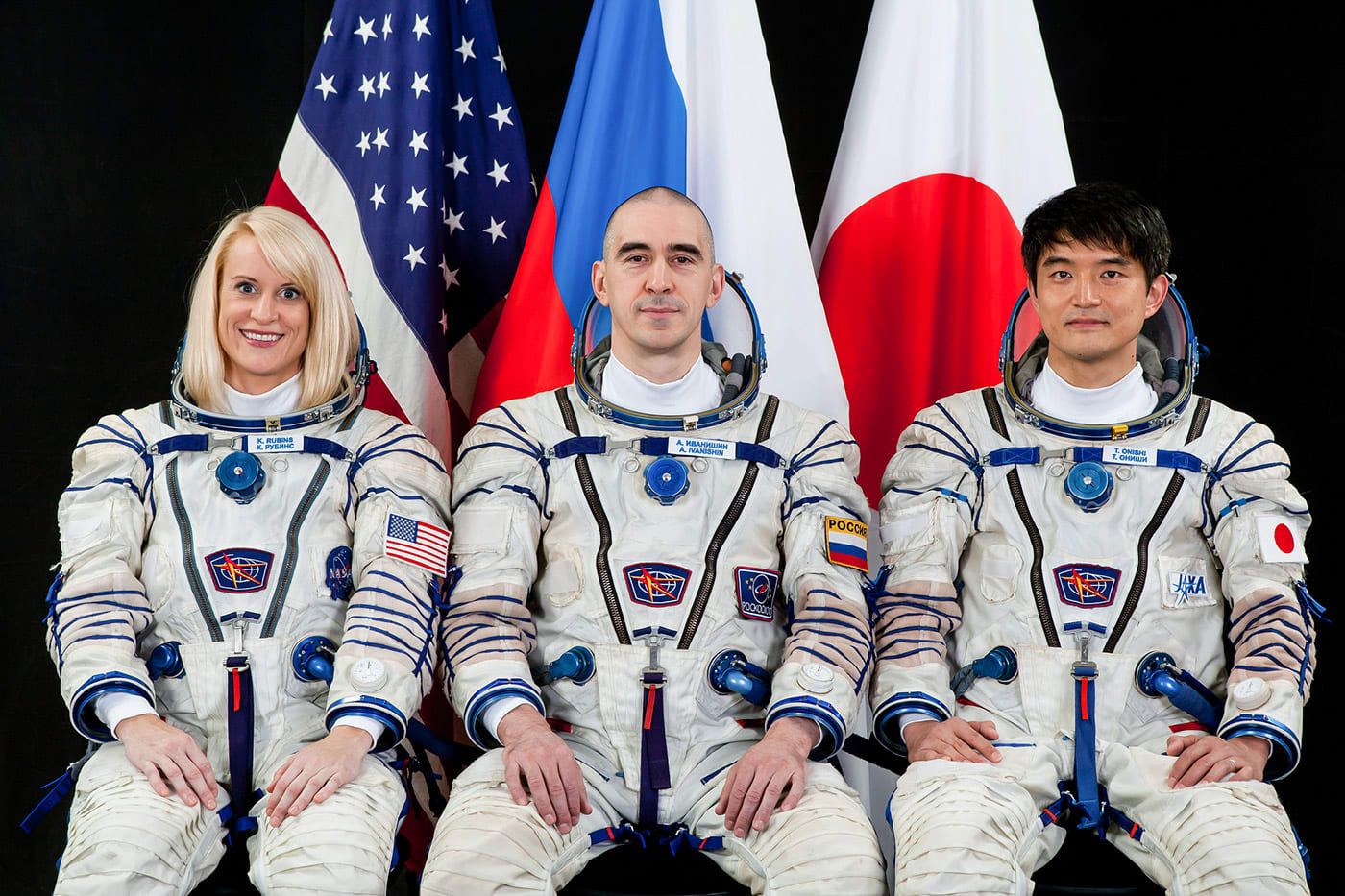 The three newest ISS crew members are blasting off to space in a Soyuz from Kazakhstan tonight. Russia's space agency is sending out Anatoly Ivanishin, Japan's representative is Takuya Onishi, while NASA's is biologist-slash-astronaut Kate Rubins, who's slated to do some DNA sequencing aboard the station. Rubins told Wired that she's going to perform some of the first DNA sequencing on the ISS using the USB-sized MinION sequencer. The device was created by a UK company called Oxford Nanopore and costs only $1,000, whereas traditional sequencers could cost as much as a million.

Besides sequencing DNA, Rubins herself will be a test subject as part of NASA's efforts to learn how the human body adapts to space travel. The agency has been looking more closely into the effects of space travel, now that it has solid plans to send humans to Mars. If you'll recall NASA conducted a twin experiment involved former ISS commander Scott Kelly and his twin brother. The agency compared the condition of their bodies after Kelly's year-long stint on the station.

You can watch Rubins', Ivanishin's and Onishi's ride blast off tonight on NASA TV. The coverage should have already started, but the launch itself will take place sometime around 9:36PM Eastern.

Source: NASA TV, NASA
In this article: astronaut, iss, katerubins, nasa, science, space
All products recommended by Engadget are selected by our editorial team, independent of our parent company. Some of our stories include affiliate links. If you buy something through one of these links, we may earn an affiliate commission.