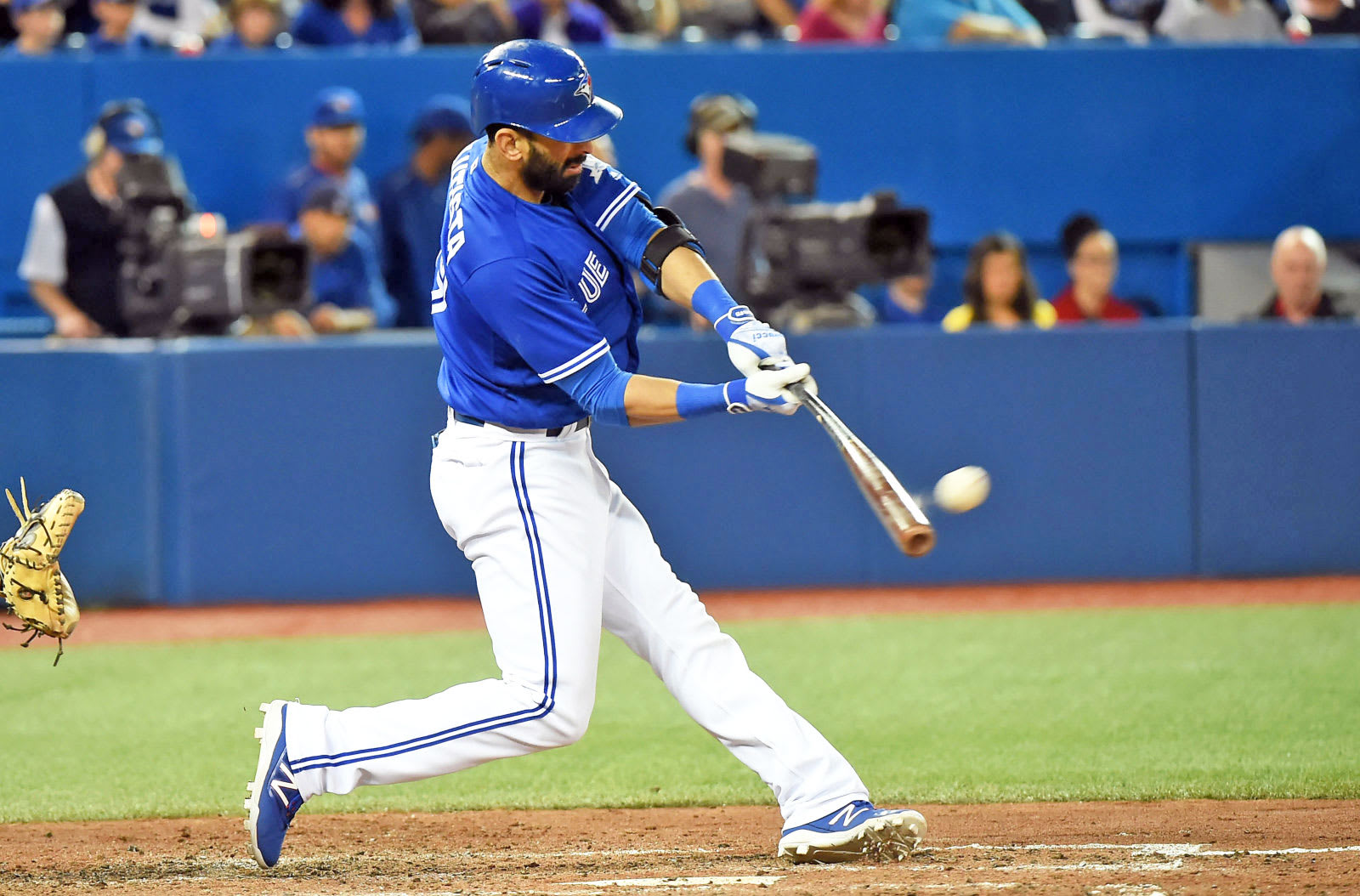 Twitter's live sports streaming plans are expanding well beyond college games, the NFL and tennis. It just unveiled plans to livestream weekly Major League Baseball and National Hockey League games for free with occasional ads. This won't replace a TV or internet video subscription (you can only watch if you're out-of-market, for one thing), but it'll be widely available: MLB games will be available in most countries worldwide, while NHL matches will be available across the US. You won't need to log in to start watching, either. And this is apparently just the start, as Twitter is also promising regular programming regardless of the sports you watch.

The social network is partnering with 120 Sports on a nightly highlights show, The Rally. While details of its format are vague, it'll be available to anyone in the US. Between this and the growing range of streaming games, Twitter's strategy is increasingly clear: it wants to be the go-to place to discuss sports online. There's no guarantee that it'll work given that Twitter's existing strategies to get more users haven't borne much fruit, but we doubt that most sports fans will object.

Via: TechCrunch
Source: Twitter (PR Newswire)
In this article: 120sports, baseball, culture, entertainment, hockey, internet, livestream, livestreaming, mlb, nhl, sports, twitter
All products recommended by Engadget are selected by our editorial team, independent of our parent company. Some of our stories include affiliate links. If you buy something through one of these links, we may earn an affiliate commission.